Who is Amy Schumer Married To? Does She Have Kids? 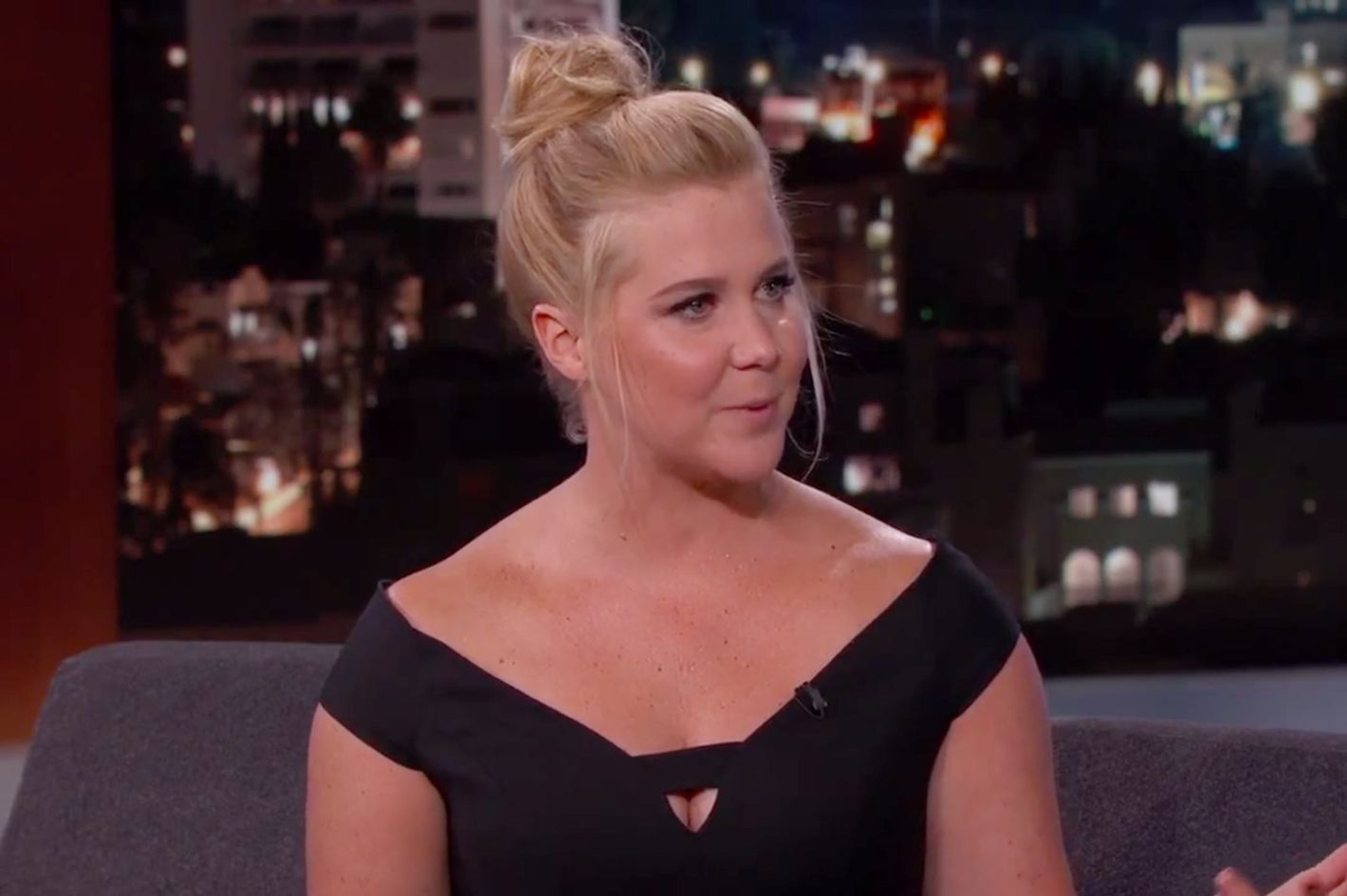 American comedian and actress Amy Schumer is known for her raw, candid, no-holds-barred style of comedy. She recently came out with a 3-part documentary miniseries directed by Alexander Hammer – ‘Expecting Amy’, which follows Schumer’s journey through her difficult pregnancy and the creation of her 2019 stand up special, ‘Amy Schumer: Growing’. Schumer is the executive producer of this HBO miniseries which, apart from focusing on her pregnancy, also sheds more light on her relationship with husband Chris Fischer.

It all started with Amy’s personal assistant Molly. In 2017, while Amy was staying at her vacation home in Martha’s Vineyard, Molly invited chef and farmer Chris Fischer to cook a meal for Amy. It turns out Molly is Chris’s younger sister!

While Amy did think Chris was good-looking, upon their initial meeting, there was no immediate spark between the two. It was a few days later when Amy asked Chris’s help in planning a surprise birthday party for her best friend that they felt an attraction. From then on, their relationship took off at record speed. They dated for a few months (during which they also lived together) before Chris asked Amy to marry him. It was a sweet and simple no-frills proposal. Amy was sleeping, earplugs in and eye mask on, when Chris woke her up to show her the ring and asked if she wanted him to get down on one knee. She didn’t. She was ready to say “yes”, anyway.

They planned their wedding at top speed as well, taking only a week or two. Two days before the wedding, Amy sent out invitations to close friends and family in a text that read “I’m getting married on Tuesday. Hope you can make it!”.

They got married in a small private ceremony with only a few people in attendance at a rented house in Malibu, California. Jake Gyllenhaal (a childhood friend of Chris’), Jennifer Lawrence, and Jennifer Aniston were among the few Hollywood A-listers who were present at the wedding.

Chris Fischer is a renowned chef and author in the culinary world. He took over his family’s farm on Martha’s Vineyard in 2010 and opened the Beetlebung Farm Market. Reportedly, his family has now sold the farm after keeping it for 12 generations. Until recently, Chris was the executive chef at the Beach Plum Inn restaurant in Chilmark, a known favorite of the Obamas, who Chris has reportedly cooked for. Before that, he has also worked for celebrity chef Mario Batali.

More recently, Chris has been diagnosed with what used to be Asperger’s Syndrome, but now is known as Autism Spectrum Disorder. The couple addresses this as well in the 3-part documentary ‘Expecting Amy’. Amy has said, in interviews and her comedy sketches, that all of the reasons that make it clear that her husband is on the spectrum are all the reasons that she fell in love with him in the first place. Chris’s brutally honest reactions to things and his inability to lie, along with his disregard for societal norms is what made Amy fall for Chris.

Does Amy Schumer Have Kids?

In 2019, Amy gave birth to a baby boy who the couple initially named Gene Attell Fischer. The baby’s middle name was a tribute to Amy’s close friend and comedian Dave Attell. But, in characteristic (and hilarious) Schumer style, Amy and Chris realized that Gene Attell Fischer sounds too much like “genital fissure”. So they officially changed the baby’s middle name to David. Baby Fischer is now called Gene David Fischer.

Amy suffered through a difficult pregnancy and was diagnosed with a severe form of morning sickness. Therefore, she decided that she cannot go through the mentally and physically exhausting IVF treatment again and the couple has ceased trying for a second baby for now.

They have been spending the lockdown sequestered in Martha’s Vineyard. While observing social distancing, the couple shot a new cooking show together “Amy Schumer Learns to Cook“, in which Chris serves as teacher and Amy the student. How did they shoot it, you ask? With the help of their baby nanny who acted as the cameraperson.