Where Was An Education Filmed? 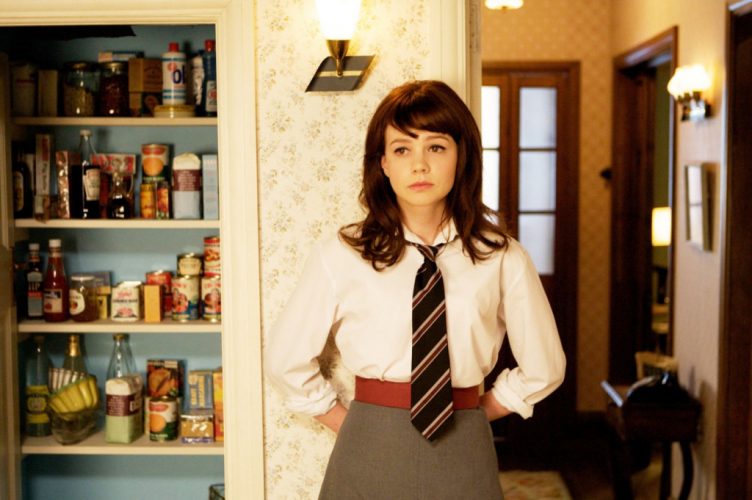 Starring Carey Mulligan the lead role, ‘An Education’ follows the story of a girl who falls in love with a man twice her age, only to later realise that he has been keeping secrets from her. The film unfolds as a coming of age story for a girl who is smart and curious, but is also desperate to break out of the monotony and boring environment of her home and school. She finds a reprieve through a new relationship that opens the doors of all sorts of places to her. If you want to know where the film was shot, here’s the answer.

‘An Education’ follows Jenny as she comes out of her boring suburban life to enjoy the high-class outings and tastes offered by David. A contrast is presented through her surroundings, of where her real life is and what dream she is living in. Her story takes place in a small town called Twickenham, and its filming took place in several neighbourhoods of London.

Jenny’s life takes a colourful turn when she meets David. Before him, she had been confined to her house and her school, but as she spends more time with him, she gets to get out a lot more.

The scenes in her home were filmed in a house in Carbery Avenue in Ealing. Though the house was used in several scenes, the interiors of it were recreated in the Twickenham Studios to allow more flexibility for camera movements in some scenes. The school that Jenny attends has been filmed at The Japanese School in Acton. The scene where Jenny meets David was filmed on Creffield Road, and their first date was filmed at Cafe de Paris on Coventry Street, Soho. The other cafe that Jenny frequents with her friends is Cafe Rosetta on Mattock Lane, Ealing.

Her outing at Oxford features a night at the pub, which has been filmed at Crocker’s Folly in Maida Vale. The Greyhound stadium scene is filmed at Walthamstow Dog Track. The scene where Jenny first gets a whiff of the reality of David and Danny’s work, when they steal a map, is filmed at Turville.

Several scenes have also been filmed at Witanhurst House, Highgate West Hill. Mornington Place also features in one of the scenes. The scene with Heathrow Hotel, where Jenny and David stay the night before flying off to Paris, was filmed at Inglis Barracks at Mill Hill in London. Their trip in Paris took the production to film the story in postcard-style tourist shots of the French capital. However, the hotel that they stay in is Highgate in London.

The scene where Jenny finds the letters in David’s car’s glove compartment was filmed at Bloomsbury Service Station. In the end, Jenny locates David’s home and meets his wife. This scene was filmed at 20 Cumberland Terrace in Regents Park.

Oxford's Radcliffe Square fills the final scenes of the movie "An Education" as Jenny (Carey Mulligan) "goes up" pic.twitter.com/Pe0oVKubaH

Rosamund Pike, Lone Scherfig and Carey Mulligan on the set of "An Education" (2009) pic.twitter.com/aqjIc7VUtO