Anatomy of a Scandal Ending, Explained: Will James Whitehouse Go To Jail? 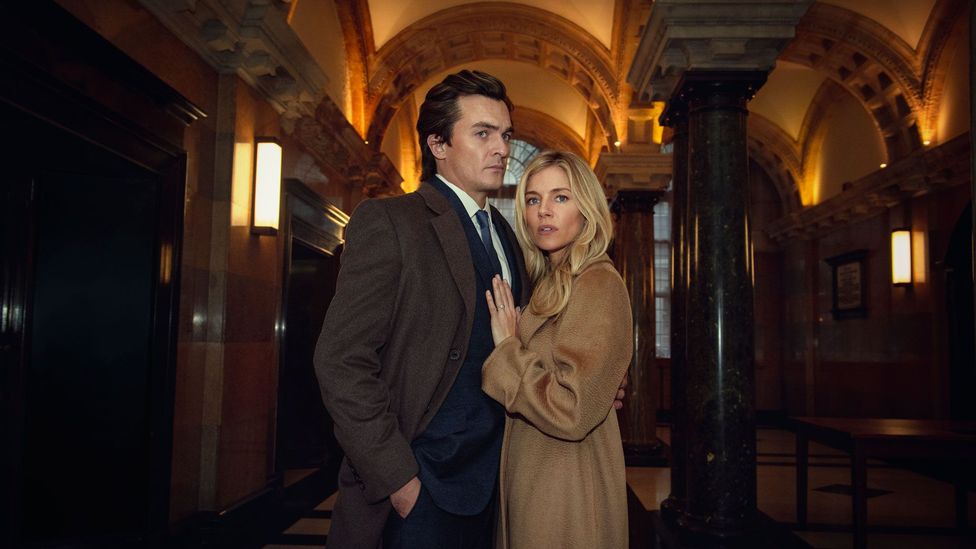 Based on the 2018 namesake novel by Sarah Vaughan, ‘Anatomy of a Scandal’ tells the story of three individuals: James (Rupert Friend), Sophie (Sienna Miller), and Kate (Michelle Dockery). James is a member of the Parliament and the home office minister in the Tory government led by Prime Minister Tom Southern. James and Sophie are married to each other. They have known one another since they were at Oxford. After finishing his studies, James began his career in politics and is now regarded as one of the promising young Tory politicians.

James and Sophie have been married for over a decade and have two children together. The world comes crashing down for James and his family after he is accused of rape by his political aide, Olivia. In the ensuing trial, he is prosecuted by Kate, who seems to have her share of secrets. Here is everything you need to know about the ending of ‘Anatomy of a Scandal.’ SPOILERS AHEAD.

Anatomy of a Scandal Season 1 Recap

James and Sophie have lived a largely privileged life. They are both entitled, though the level of it drastically varies. After the trial begins, a second case of sexual assault comes forth against James. This one happened while he was still at Oxford. The girl is revealed to be Holly Berry, a study partner of Sophie. It later comes out that Holly and Kate are the same person. At some point after Oxford, she began using her middle name as well as the surname of her former husband.

In the season finale, the jury declares James not guilty. This breaks Kate emotionally, leaving her exhausted. She attempted her best to bring James to justice, but she failed. Meanwhile, James celebrates his victory and is informed by the Prime Minister that he will soon be brought back into the cabinet. Now that the trial has ended, they can resume their work as if nothing happened. At the start of the season, Sophie is her husband’s fiercely loyal supporter. Although the infidelity broke her heart, she continued to support her husband. Even when Olivia accuses James of rape, Sophie aligns her thinking to that of her husband and convinces herself that Olivia is targeting James as revenge for breaking up with her.

Anatomy of a Scandal Ending: Will James Whitehouse Go to Jail?

The prevalent themes of ‘Anatomy of a Scandal’ are entitlement and consent. James has led an extremely privileged life. He has familial wealth, received a great education at some of the best institutions in the country, and achieved success in everything he has tried in his life. His privilege and success have installed in him a deep-seated arrogance that makes him believe that he can get away with anything.

Now, he might deny this and state that he is not like that, as he does while Kate questions him. He sounds so convincing when he says this. It is because he is exceptionally good at lying. His parents tolerated his lies, evening encouraging his behavior at times. It’s an excellent tool for a politician but has a damaging impact on everything else. 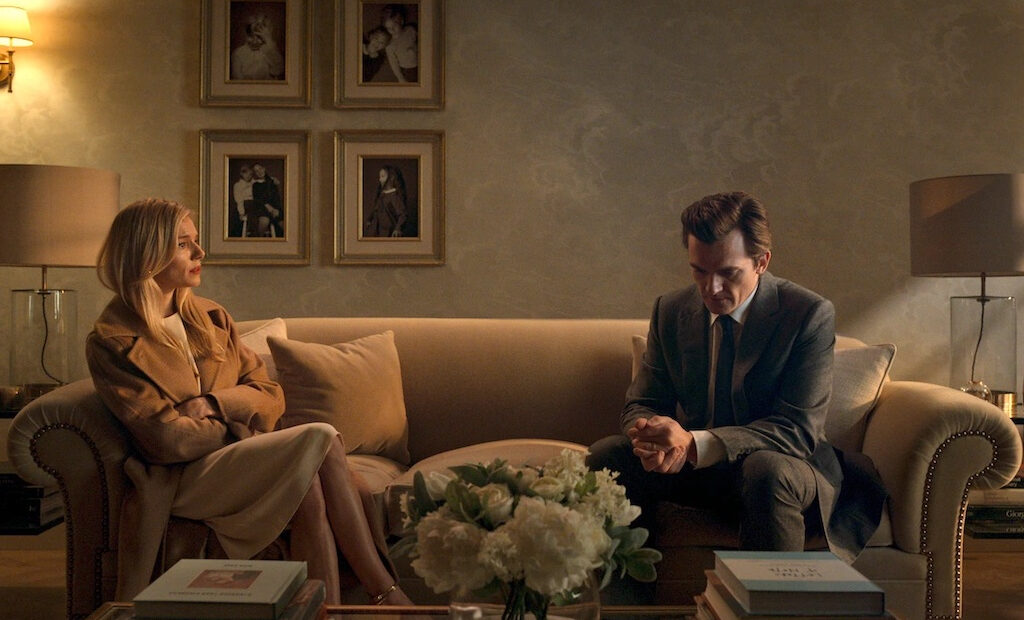 After James receives his not-guilty verdict, Sophie leaves, but not before ensuring a permanent end to James’ tenure in the public service. She reaches out to her press contacts and divulges the information about what happened to Alec. At Oxford, Alec was a fellow Libertine of James and Tom. On the night that James raped Holly, he found Tom on the rooftop with Alec, preparing to take smack. He got Tom out of there as quickly as possible.

However, while they were walking away, Alec, under the influence of the drug, jumped to his death. It was Tom who acquired the drug and gave it to Alec. If the police found out, Tom would have been incarcerated. So, James got Tom out of there as fast as possible. Since then, the two of them have been fiercely loyal to each other. That nearly changes during the trial, but James virtually blackmails his longtime friend to force him to support him.

But now, Sophie has revealed their carefully kept secret to the world, effectively implicating the Prime Minister in a drug-induced death and accusing James of being an accessory. In his last scene of the season, James is taken away by the police, likely for questioning. If everything falls into place, this particular scandal might lead to the government’s fall. Moreover, both Tom and James might end up in prison. Sophie might not have been able to give justice to Olivia and Kate, but she ensures that their rapist will get punished.

Read More: Does James Know that Kate is Holly in Anatomy of a Scandal?