Who Is Holly Berry in Anatomy of a Scandal? What Happened to Her? 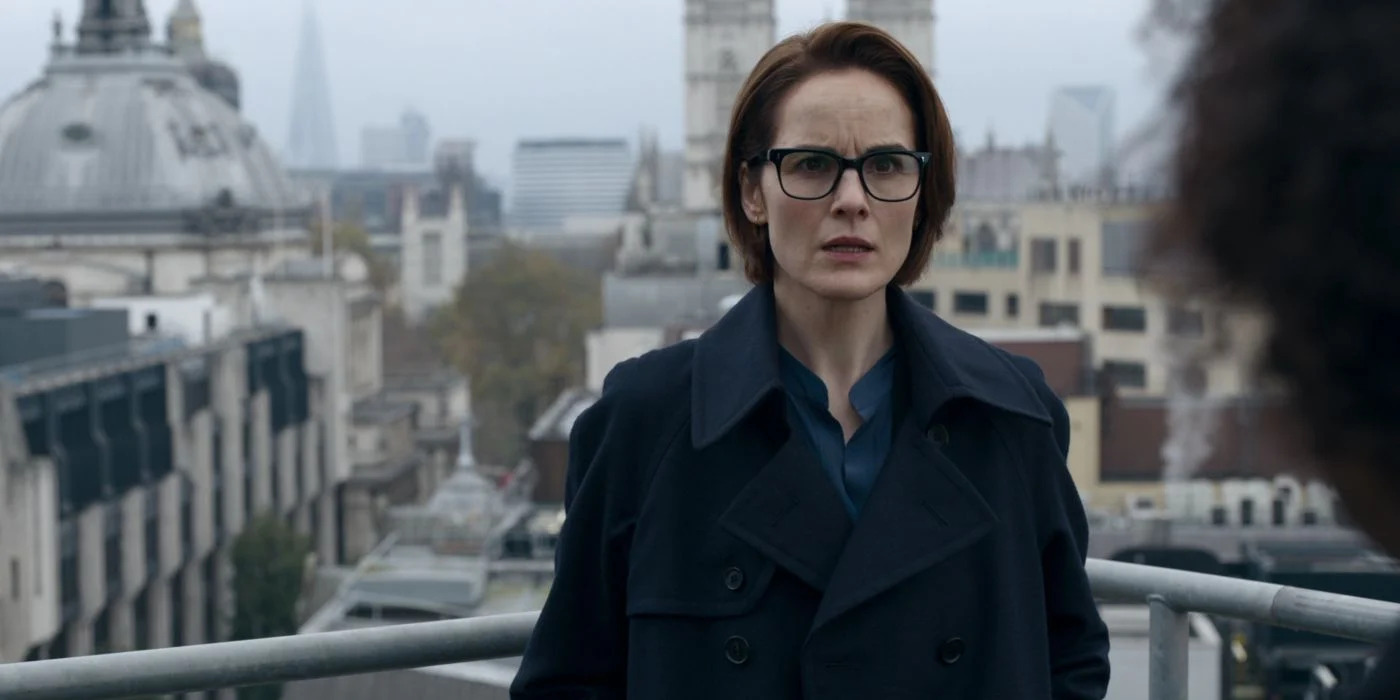 ‘Anatomy of a Scandal’ is an anthology thriller drama series developed from the eponymous 2018 novel by Sarah Vaughan. Its first season revolves around an allegation of rape against a home office minister of a Tory government. James Whitehouse (Rupert Friend) has led a privileged life. He and his wife Sophie (Sienna Miller) both attended Oxford, where he was part of an exclusive all-male club called the Libertine.

After graduating, he entered politics. Being one of the close friends of the Prime Minister, he has experienced a rapid rise in his career. He is handsome, belongs to a wealthy family, and has achieved success in almost everything he has attempted in his life. All this has given him a colossal sense of entitlement, and his despicable actions throughout the season ultimately stem from that.

Even the characters in the show quip that Holly Berry is an unconventional name. She is introduced in one of the flashback scenes that take the audience back to Oxford. She was part of the same batch of students as Sophie. Here is everything you need to know about her. SPOILERS AHEAD.

Who Is Holly Berry?

A young Holly first appears in episode 2. She was Sophie’s Anglo-Saxon tutorial partner. Sophie belongs to the same social tier as James and has her share of entitlement issues. She realized that Holly was a great student and decided to take advantage of it. Sophie convinced the other girl that they should work together, split the curriculum, and share notes — “Divide and conquer,” as Sophie put it. But as Holly soon found out, Sophie had no intention of studying even her portion of the curriculum. She was an accomplished student-athlete and dating one of the popular boys at Oxford. She had little interest in studying the legends of King Arthur beyond the grade she required to pass the class.

In episode 3, while James is on trial for allegedly raping his political aide Olivia, an Oxford administrator accuses him of raping Holly while they were at the university. James doesn’t initially seem to remember who Holly is, much to the surprise of Sophie. But given how good he is at lying, it’s possible that he isn’t telling the truth. We are later shown what happened. The incident took place in a shadowy corner of the university at night. Initially, it was consensual, but Holly wanted to stop when James became forceful. He didn’t stop. She was raped. Holly subsequently left Oxford and was believed to have moved abroad.

What Happened to Holly?

It is revealed in episode 4 that Holly is Kate Woodcroft (Michelle Dockery), the barrister prosecuting James in the present. Kate was Holly’s middle name, and Woodcroft was the surname of her former husband. She carefully hid her real identity, knowing that if James’ people find out, she will not only be fired but also Olivia might not receive the justice she deserves. Both Sophie and James realize who she is. Unlike her husband, lying doesn’t come easy to Sophie. After she figures out who Kate is, she finally stops lying to herself about her husband’s nature and subsequently orchestrates the potential fall of the Tory government.

Read More: Is the Libertine Club a Real Club for Oxford Students? What Does the Phrase Omertà of Libertines Mean?