Are Angela and Michael From 90 Day Fiance Still Married? 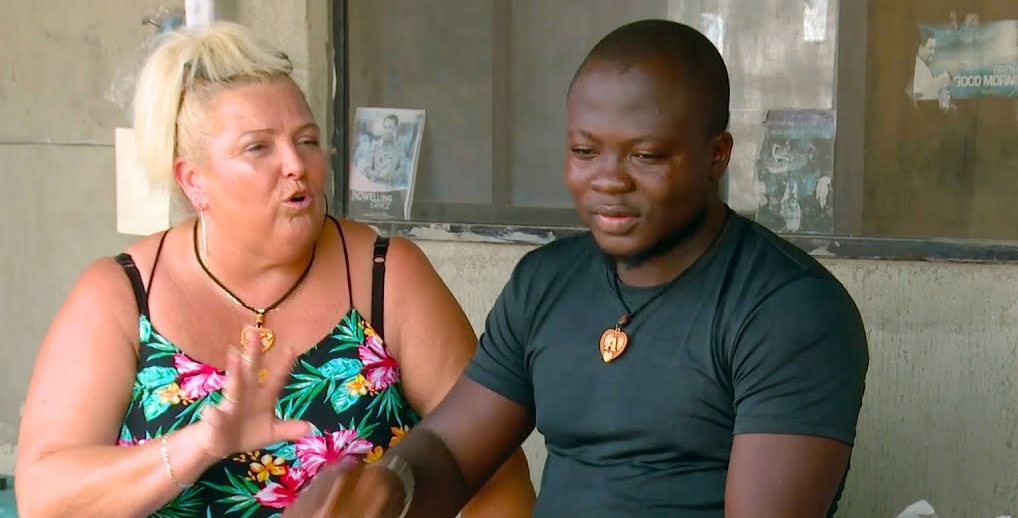 ‘90 Day Fiance‘ is a popular TLC series that champions love across boundaries. Partners spend time with their loved ones and then decide to tie the knot. While some relationships work out, others don’t. However, one thing is certain. Every love story on the show has its share of hurdles and it depends on the people involved, whether they care enough to cross these hurdles together. Angela and Michael have had their share of problems which might make you wonder about their current relationship status. So, where are they now?

Angela and Michael have had it rough, from visa woes to jealousy. However, the couple has not just had a lot of fights, but they have made up as well, finding their way back to each other. Angela and Michael began talking online, on social media, before she went to visit him in Nigeria, despite warnings of being scammed.

While there, the two bickered often and Angela even questioned Michael’s intention to the extent of blaming him for wiping out her bank account. It later turned out to be an ATM error. On the other hand, Michael drew Angela’s ire by referring to her as an ‘elder.’ In September 2018, Michael revealed that he and Angela were engaged, and planning to get married. Unfortunately, Michael’s K-1 visa was denied following his interview. Angela flew to Nigeria to see what had gone wrong.

Initially, she was averse to getting married in Nigeria because Angela was concerned about her elderly mother being able to attend. However, the couple had to consider a K-3 spousal visa as the only alternative to get Michael to the US.

Yes, Angela and Michael are not only together, but the couple tied the knot in January 2020. The two ultimately got married in Nigeria. You can see their wedding pictures which have been leaked.

Michael and Angela also love each other and value their relationship beyond materialistic things. You can see a post that Angela made where the couple looks cute in matching outfits.

While Angela wanted her mother badly to witness the wedding ceremony, her memory must be bittersweet. Unfortunately, Angela’s mother passed away in February 2020. You can check out the post which Angela made to mourn her.

Most recently, Angela has been promoting the ’90 Day Fiance: Happily Ever After’ episode and you can see a video about her journey with Michael, so far.

Deem has made other positive changes to her life. She has dropped nearly 40 pounds thanks to her twerking exercises. Angela seems to be rather health-conscious and you can see the efforts have paid off.

We also know that Angela is raging and hormonal due to her periods, which makes Michael very happy because the two can start a family. Therefore, Angela and Michael are not just together but they are prepared to spend their lives as a married couple and perhaps even make additions to their family.

Read More: Are David and Lana From 90 Day Fiance Together?