Angela Green’s Disappearance: What Happened to Her? Was She Found? 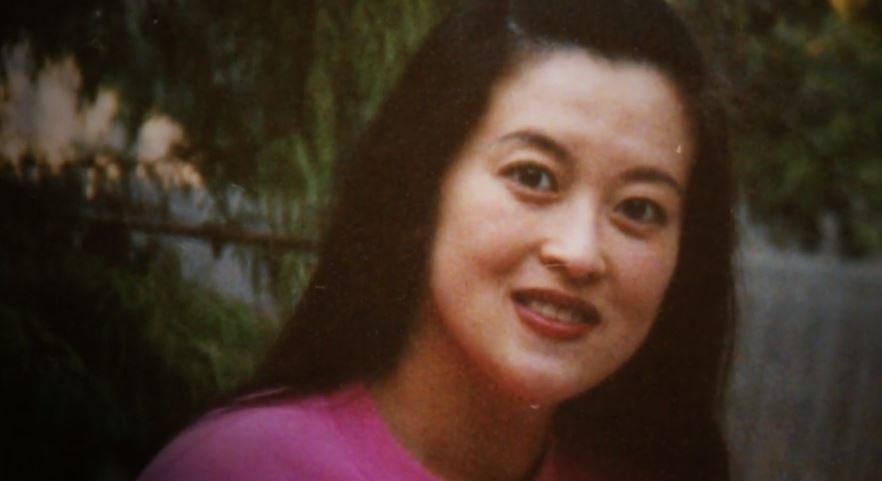 On air since 1992, NBC’s ‘Dateline’ is the longest-running prime-time program on the network. Helping real people who lived through the events that are chronicled share their journey with us, this series ranges its episodes from mysteries to documentaries to in-depth investigations, with the latter currently being their primary focus.

This especially comes into play in episodes like ‘Hope Whispers,’ where a daughter is desperate to find the truth about what happened to her mother after suddenly being told that she died. And as she never saw a body, she wonders if something else is afoot. Curious to know more about Angela Green’s case? Here’s what we know.

What Happened to Angela Green?

It was on June 20, 2019, that Angela Green, 51, was last seen. At their home in the 7600 block of Tomahawk Road in Prairie Village, Kansas, Ellie, then 18, a student at the University of Kansas, having just gotten home from studying abroad in Italy, got into an argument with her mother. It was nothing serious, just the classic mother-daughter fight over Ellie’s newfound independence and what that made her mother feel. But it did escalate, causing Angela to snap and tell her daughter that if she didn’t need her anymore, she could find somewhere else to stay.

Ellie did as she was told, going over to her boyfriend’s to stay with him and his family for a little while. But she never could have imagined that she would never see or hear from her mother again. Three days went by without a word in the family. And then suddenly, Ellie got a text from her father, Geoffrey, saying Angela had had a mental breakdown and that he had admitted her into a psychiatric hospital. Apparently, he had threatened to do this in the past but had never followed through with it. When Ellie asked her father for details, he didn’t provide any specifics about the hospital or of Angela’s diagnosis, saying that it was for Ellie’s own good.

All he revealed was that the hospital was “down south” and that Angela would stay in it “until she gets better.” Three weeks later, on July 16, when Ellie and her boyfriend’s family met Geoffrey, he informed them all that Angela had died of a stroke while she was in the hospital. Again, Geoffrey gave no details. In fact, he even asked Ellie not to tell Angela’s side of the family. Months passed, and there was no funeral service and no obituary, making Ellie feel as if something was wrong.

In February of 2020, she finally told her maternal aunt and subsequently began a search for her mother’s death certificate. Geoffrey told Ellie that he had a copy of it in the house and would text her a photo of it, but he never did, causing Ellie to head down to the Kansas Department of Health and Environment in Topeka. However, when she asked for a copy of it from them, they were unable to find proof of Angela’s passing anywhere, even after a thorough nationwide search. There was not even a record of her hospital stay.

The unavailability of Angela Green’s death certificate meant that there was a possibility of her being alive, so her sister asked the police to do a welfare check on her. When the authorities visited the Green’s house in Kansas, Geoffrey changed his story, claiming that his wife hadn’t died, but she had run away with a friend. And again, no matter how much he was asked, he didn’t reveal a single detail about who this friend was or the kind of vehicle they had left in.

Thus, after eight months, Ellie finally filed a missing person’s report. The time between when Angela was last seen to her case being opened is a lot, yes, but the police were, and still are, determined to find all that they can so as to locate her. The Prairie Village Police Department has made no arrests, nor have they publicly identified a person of interest, but considering that Angela’s case is an ongoing one, they urge the public to come forward with any information that may help them.

As of yet, they are not sure about what happened to her, but they do believe that she is endangered. According to the authorities, Angela’s purse, phone, passport, driver’s license, and car were all left behind, and her bank account hasn’t been in use since her daughter last saw her. Ellie backs this up by saying that her mother didn’t use any bank cards, preferring to do deal in cash.

Apparently, Angela was fearful and never even ventured far from the house by herself. Ellie, Angela’s only child, fears that if her mother wasn’t dead last summer, she is now. But she still won’t stop looking for answers or for her. On the other hand, Geoffrey has since hired a lawyer and refuses to speak further to the police or the media about Angela’s case or her whereabouts.  (Featured Image Credit: NBC News / Dateline)