Angela Parks’ Murder: How Did She Die? Where Is Darlene Endsley Now? 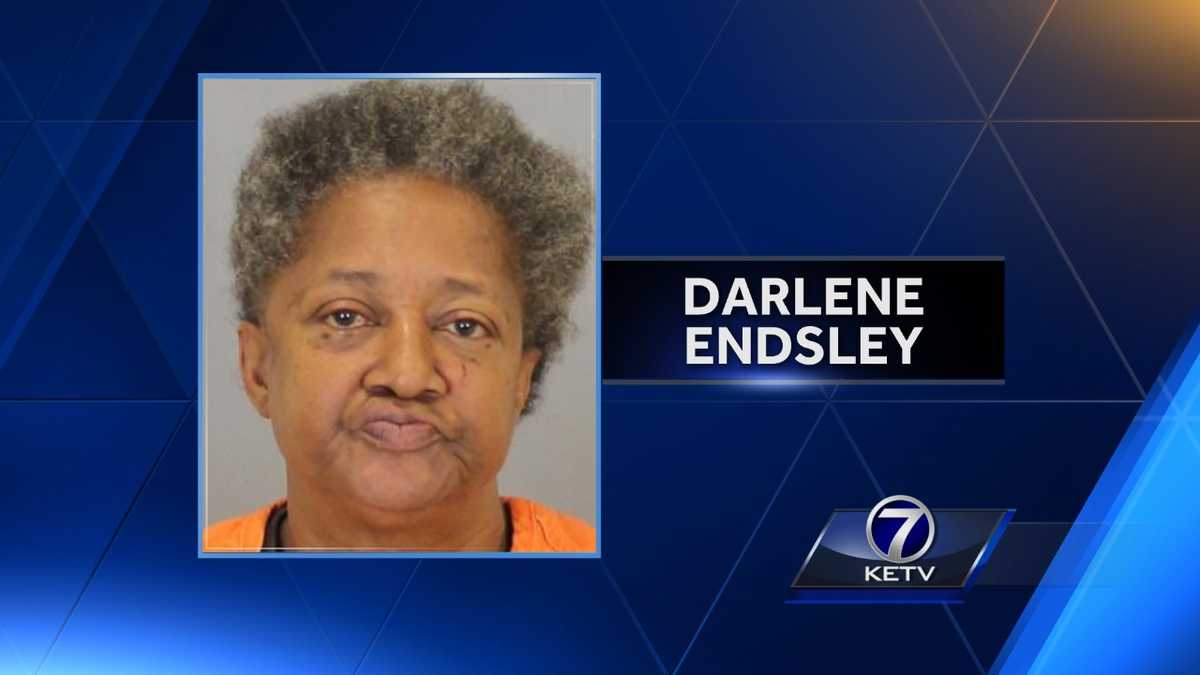 Investigation Discovery’s ‘Fear Thy Neighbor’ examines tales of fatal tragedies arising from the pettiest yet seemingly all-important feuds between individuals who have to face each other on an almost daily basis. When neighbors turn on one another due to disputes that no one besides themselves can truly resolve, it culminates into a consequence that no one could have ever imagined, which is what this series explores. So, of course, its episode ‘Panic Room,’ chronicling the murder of Angela Parks, is no different. And now, if you’re here curious to know all the details about the same, we’ve got you covered.

How Did Angela Parks Die?

Angela Parks, a 60-year-old resident of a boarding house near North 30th and Pinkney streets in Omaha, Nebraska, was a people person by all accounts. According to her sister, Jennifer Parks, although Angela was a mother of three adult children and a grandmother, she was also a loving and outgoing person who everyone considered a friend. Therefore, when the news came that she had been attacked and was losing her life in the worst ways imaginable, it shook the entire community to its core. 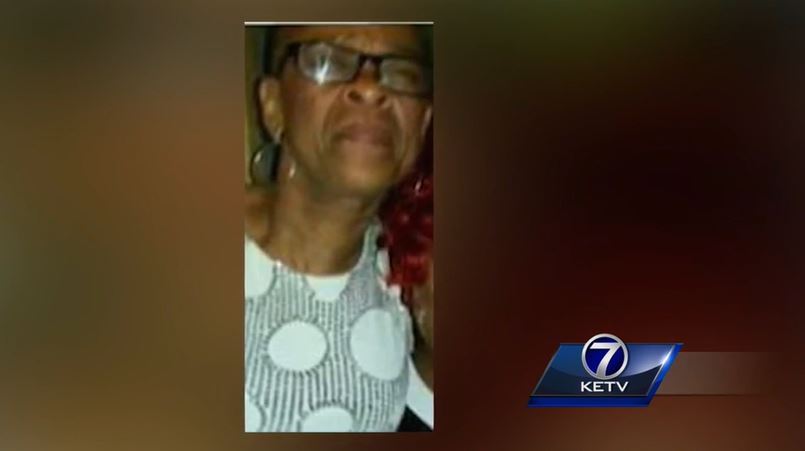 The authorities responded to a 911 call to Angela’s home on May 30, 2016, shortly before 10 p.m., only to find her lying unconscious in a small pool of her blood. Her unresponsiveness led paramedics to perform CPR while taking her to the nearby local hospital, but it didn’t make a difference as she was soon pronounced dead due to the extent of her injuries. As per the reports that followed, Angela was stabbed three times in the upper half of her body, which punctured her lungs and wounded her kidney.

58-year-old Darlene Endsley, Angela Parks’ housemate, was the one who slew her during an argument between the two. Shortly after 9 p.m. that same day, Darlene had called the cops claiming that Angela hit her with a frying pan. However, once the officers arrived at the scene, they only questioned the two women, not separating them or making any arrests even though Darlene had filed for a protective order against Angela back in April. Thus came the stabbing report just 50 minutes later. This time, Darlene emerged holding a bloody knife and admitted to hurting Angela. 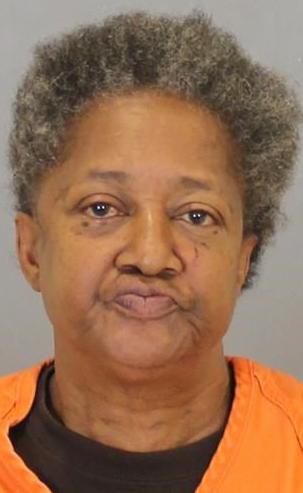 Darlene was immediately booked into the Douglas County Jail on charges of homicide and use of a weapon to commit a felony. And when officers began digging deeper, it came to light that the two women involved in the matter already had a long documented history of fights while being “highly intoxicated.” In the incident reports, all of which took place at their shared home, Angela was the one accused of getting physical most times. But Darlene continued to live with her. Experts say this was because they had become interdependent after residing together for so many years.

In saying that, though, official records show that Darlene Endsley was charged with misdemeanor assault for an attack on Angela at their home on July 10, 2015. For this, the former pleaded guilty to disorderly conduct and spent a total of three days in jail. Despite this, Angela did not file for a protection order against Darlene. In the end, for Angela’s 2016 killing, her roommate took a plea deal for a single count of voluntary manslaughter, reduced from the charge of second-degree murder. Under Nebraska’s sentencing guidelines, Darlene faced a maximum of 20 years behind bars.

Where Is Darlene Endsley Now?

Darlene Endsley was sentenced to eight to 10 years in prison for Angela’s manslaughter after expressing remorse for the stabbing. “I’m just truly sorry to her family and to my family for the pain I’ve caused,” she said in court during her sentencing hearing. One of Angela’s sisters replied to this apology by stating that she’s a forgiving person and that she’ll pray for both Darlene and her family.

After serving about three years behind bars, Darlene, at the age of 63, has been discharged. According to the Nebraska Department of Corrections inmate records, Darlene was released on August 21, 2020, after being granted discretionary parole. This is a conditional release granted by the Parole Board stating that she would serve the rest of her sentence in the community under supervision.