Who is Stalking Angela Simmons? 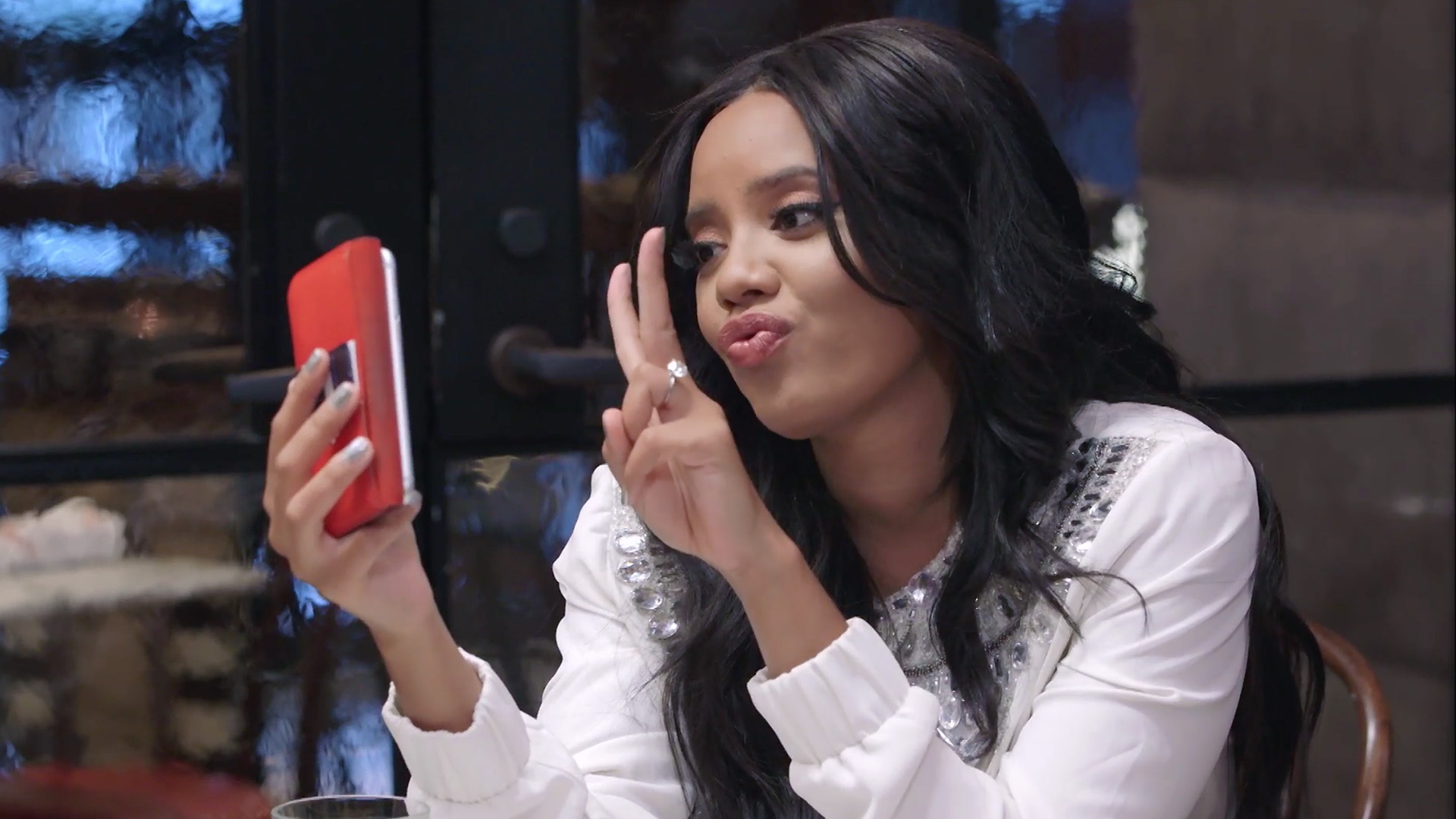 ‘Growing Up Hip Hop’ on We TV has its share of drama, as the children of hip hop moguls try to make a name for themselves. Despite the fallouts and relationships on the show, the series has taken a darker turn when it comes to Angela Simmons’ story. She has revealed that her stalker is back. Simmons first mentioned she was dealing with a stalker back in 2016. However, since then things seem to have grown intermittent rather than escalating, which might explain why the participant is not more concerned. However, the stalker’s identity sparks curiosity, especially since they remain undetected. Here’s what has been uncovered so far.

Angela has been grappling with the problem of a stalker for some time now. Initially, when Angela told Vanessa about her fan, the latter thought she was being overdramatic. However, the participant also revealed that he had shown up at her apartment twice. Many fans felt that Yo Gotti or Mario Mims might be stalking the daughter of Run- D.M.C’s Rev Run. After all, Gotti is not shy about how he feels about Angela and even mentioned her by name in his hit song, “Down In The DM.” He said, “And I just followed Angela (Simmons)/ Boy, I got a crush on Angela Simmons.”

However, the ‘Growing Up Hip Hop’ participant has explained that Gotti is not her stalker, who happened to drop off flowers and a bear when he visited her apartment. Although Gotti did send Angela flowers, it was to congratulate her on Foffi and Bella, the new venture. He never gave her a bear. At the time, the course of action was to ask the stalker to stay away and it probably worked for a while. However, recently, on the show, Angela revealed to her mother that the stalker is back. The individual first showed up at her condo in New York and then managed to deduce where she lives in Los Angeles. Angela’s mother immediately surmised that her numerous social media posts might be tipping off the person. You can see how Angela’s frequent posting might alert fans about her recent location.

It is not just Angela’s mother who has pointed out the problems of social media posting. Back in 2019, which is after Angela’s stalker showed up, she received plenty of backlash on Instagram for a bikini-clad picture. Fans believed that Angela’s deliberate ‘thirst posting’ (seeking attention perhaps sexual through suggestive images and posts) often landed her in trouble, including creating the stalker problem. Here’s the image that sparked the controversy.

Up until now, Angela’s stalker has not made it to the news, meaning he’s evaded recognition and hasn’t plagued the star too much to escalate matters. However, in the new episode of ‘Growing Up Hip Hop’ all that could change. We know that JoJo is about to confront the stalker after Tanice, his wife, points out at someone outside an event. He initially calls Angela who tells him that she is not going to show up as long as the stalker is there. However, when JoJo tries to confront the individual, he is brushed off immediately. Will Angela rid herself of the stalker? Or are her troubles just beginning? One only hopes that she stays safe and posts cautiously on social media to avoid unwanted attention.