Anna and Lucy’s Net Worth: How Rich Are Extreme Sisters? 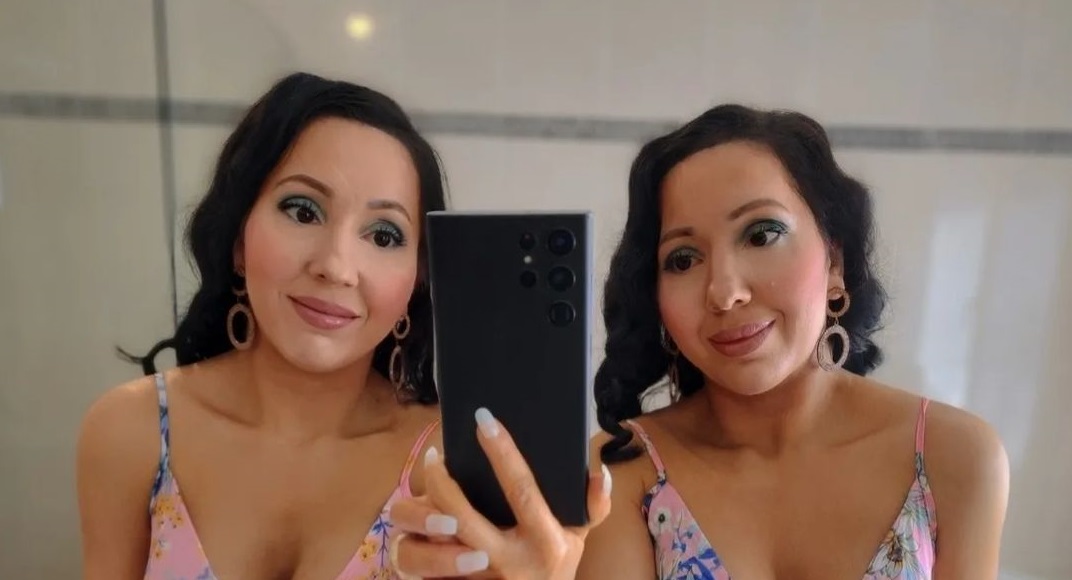 Bonds between sisters might certainly be hard to break, but few are as close as identical twins Anna and Lucy DeCinque, who like to be as alike as possible. In fact, the two have been in a relationship with the same man named Ben Byrne for over a decade. Featured in TLC’s ‘Extreme Sisters,’ the DeCinque sisters have amassed a large fan following due to their unique lifestyle and fascinating stories. Many in the public are also curious about their professional lives and their net worth. Well, we are here to explore the same!

How Did Anna and Lucy DeCinque Earn Their Money?

Given their attachment to each other, Anna and Lucy have always strived to be together, which includes working alongside one another. In fact, the two once served at the same nursing home for 7 years. Not both of them were full-time employees of the establishment, though; the position was only held by one. The other sister was merely a volunteer, yet they always split the wages actually earned evenly between them. “We shared a wage so that meant one of us got paid and one of us volunteered for 7 years. We wanted to be together and we accepted that,” Anna once told Fox News.

However, as of writing, Anna and Lucy seem to have embraced the world of content creation and are successful YouTubers based in Perth, Australia. They joined the platform on August 27, 2013, though their oldest public video is dated November 25, 2015. Famously known as the “World’s Most Identical Twins,” the DeCinque sisters have over 108 thousand subscribers on YouTube, as of writing. Their videos are mostly weekly vlogs, though they often create content like Q&A’s that allows the public to get to know them better as well. Apart from YouTube, Anna and Lucy have over 117 thousand followers on Instagram.

Additionally, the Australian twins offer personalized services via Cameo. The platform allows Anna and Lucy’s admirers to request a video or a message from them for any occasion. Whether one chooses to book a personalized video, ask for a business video, or a simple request for a message, the sisters are happy to oblige once it’s done through a proper channel with payments. Their appearance in the TLC series has certainly boosted their popularity, and the DeCinque have become more famous than ever before.

Anna and Lucy DeCinque’s Net Worth

To estimate Anna and Lucy’s net worth, we must take their various sources of income into account. A YouTube channel as large as that of the two sisters will easily help the creator make about $45,000 a year. Additionally, their impressive Instagram following is likely another boost of income as the influencers with following similar to the twins usually make about $50,000. In fact, each sponsored post for a creator like them would generate anywhere from $500 to $2000. The Cameo services offered by the DeCinques are of three types, costing $10, $200, and $700, depending upon the requested kind of message. Plus, it has been reported that the cast of ‘Extreme Sisters’ earn between $10,000 and $30,000 per episode by TLC. Considering all these factors, we estimate Anna and Lucy DeCinque’s net worth to be around $1.5 million.

Read More: Hannah, Katherine, and Nadia From Extreme Sisters: Everything We Know