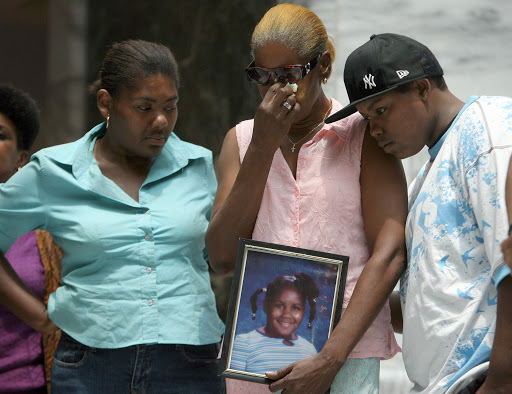 Investigation Discovery’s ‘Atlanta Justice’ is a series that takes us deep into the world of baffling big-city crimes by showcasing how some of the most well-respected and dedicated detectives worked together to bring each case to a satisfactory close. And its latest episode, entitled ‘Death of Innocence,’ chronicling the murder of 9-year-old Annaijh Rolax, is no different. With aspects like stranger encounters, faulty gunmanship, and unexpected court decisions, this matter has it all. So now, if you’re here curious to know all the nitty-gritty details, we’ve got you covered.

Annaijh Monique Rolax, a 9-year-old resident of southwest Atlanta, was shot to death as she sat at her computer in her bedroom on July 25, 2007. According to her grandmother, Peggy Wise, while her father, James Dimetrice Brinkley, lived nearby, he and her mother, Antoinette Rolax, were not married. In fact, because of domestic issues, for a brief period of time before 2007, Annaijh (pronounced a-NYE-jah) and her younger brother, Alexander, were taken from their relatives’ custody by Georgia’s Division of Family and Children Services. But Annaijh’s life had since become much more stable, only to be stripped away from her suddenly.

Annaijh, a bright girl who maintained excellent grades at the Adamsville Elementary School, was often referred to as “Precious” by her family. ″She was a good kid. She liked to play and ride her bike, but her passion was reading,″ said her aunt, Mia Stallion, to Gainesville Sun. ″She learned to read at 5 and never stopped. She was respectful, she had good manners.” Furthermore, even though Annaijh resided in a neighborhood where violent crimes occurred daily and were almost considered to be a part of the landscape, “she never wanted to fight” herself. Thus, when she died, taking a bullet that proved to be fatal, it shook Atlanta to its core.

Within a week of Annaijh Rolax’s murder, the authorities arrested Jason Ardis and Charlie West in connection to the crime. The black 1999 Monte Carlo vehicle, seen fleeing from the Central Methodist Gardens apartments moments after the shooting, led the police to the assailants. As per court records, the little girl’s death was just collateral damage. The gunman was aiming for a resistant robbery victim when the bullet went astray, through a window, and followed the path directly to Annaijh, the police said. They added that Annaijh’s body, left lying on her bedroom floor, was the consequence of nothing but poor marksmanship.

Authorities traced the car back to a then-six-month-pregnant woman, who turned out to be Jason’s live-in girlfriend. She herself knew nothing about the shooting incident, but from there, the detectives in charge were able to connect both Jason and Charlie to the matter. Both of them were charged and arrested for murder at about 6 p.m. on Saturday, July 28, 2007. This came after they had been taken to the Fulton County Jail on warrants to be questioned. In the end, though, after a jury trial, while Jason was convicted of all the charges against him, Charlie West was found not guilty and was thus cleared of all accusations.

Where Is Jason Ardis Now? 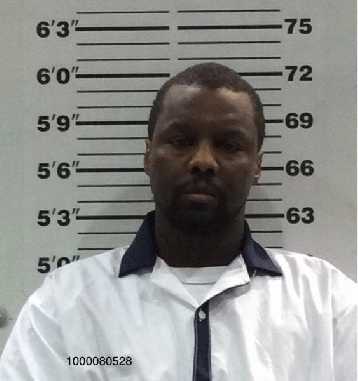 A day later, he was sentenced to life in prison for murder plus 20 years for Timothy’s assault, five concurrent years for the attempted armed robbery, and ten years for the weapons charges. The sentence for the remaining counts was either merged or vacated. Therefore, today, at the age of 41, Jason Ardis is incarcerated at the Smith State Prison in Glennville, Georgia, where he is expected to remain for the rest of his natural life.