Who Killed Shawn Powe? Where is Quentin Cooks Now? 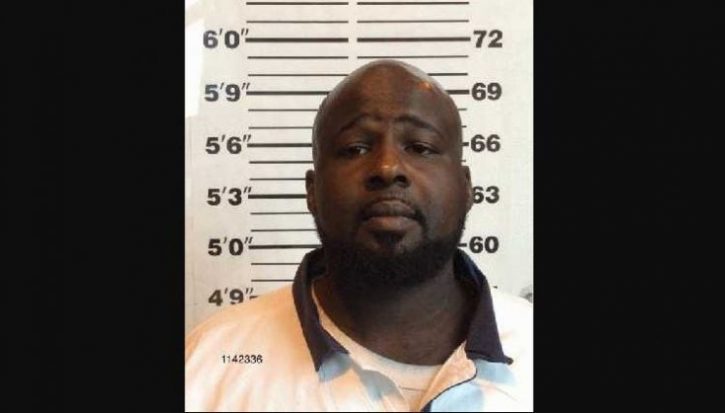 Investigation Discovery’s ‘Atlanta Justice: Death of Innocence’ is an episode that chronicles two homicide cases that baffled the Atlanta Homicide Unit to its core. When a pair of innocent young individuals lost their lives in the most heinous of ways in the mid-2000s, it came upon the big city’s detectives and prosecutors to seek out justice for them and their families. First, there was the 2005 murder of 15-year-old Shawn Powe, and then came the 2007 case of 9-year-old Annaijh Rolax. But for the purpose of this particular report, let’s focus on the former, shall we?

Construction workers found Shawn Powe’s body near an active site on the morning of January 6, 2005. He had been left cold and bloodied in plain sight of a shortcut that some of his friends frequently took while walking to school. As per reports, Shawn took two bullets to his body – one to the head and the other to the chest – both of which were considered fatal. As soon as the probe for the 15-year-old’s slaying began, a then-19-year-old man named Quentin Cooks came under suspicion. After all, it was he who had approached the teenager on the evening of January 5, asking if he could borrow the .44 caliber revolver in Shawn’s hand to commit a robbery.

According to court documents, Shawn had borrowed the gun from a friend and was showing it off in his apartment complex when Quentin overheard and approached. Shawn initially wanted to join the latter on his exploit but ultimately just gave him the gun. Soon, though, Shawn became suspicious of Quentin’s intentions and decided to track him down, going as far as to ask his mother if she’d heard from him or knew where he was. That night, when they found each other, Quentin said he’d buy the gun. But as they walked through the construction site, he killed Shawn instead. Shawn’s friend, who had followed them, relayed all this back to the police.

Where Is Quentin Cooks Now? 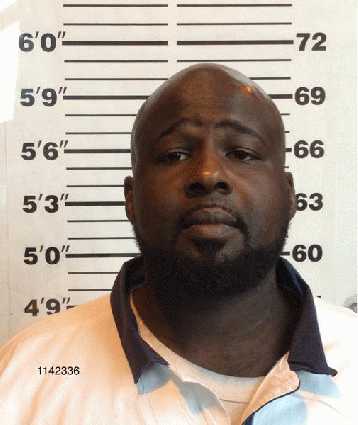 When the authorities interrogated Quentin Cooks about the matter later that same day, he acknowledged that he’d taken the revolver from Shawn but denied having a hand in his murder, claiming to have sold the weapon to someone else. However, when an associate of Quentin’s came forward to reveal that he had said he would shoot Shawn before returning the gun, the suspicion upon him arose. On January 6, 2005, itself, Quentin told at least two of his neighbors what they were to narrate to the police, and his mother, seeing Shawn’s photo on the news, made her son confess to her.

When the law enforcement officers consequently arrived at his apartment to arrest him, he fled out of a window, eluding them for a few days before getting apprehended in Albany. Quentin was officially indicted on April 15, 2005, charged with two counts of felony murder, one count of malice murder, aggravated assault, possession of a firearm during the commission of a felony, and possession of a firearm by a convicted felon. His trial began almost two years later, on April 9, 2007, and the jury found him guilty as charged a week later, sentencing him to life in prison plus five years.

Although accepted, Quentin’s subsequent appeals for resentencing have done nothing to truly put a dent on his conviction as the murder charge upon him still remains. Therefore, today, at the age of 35, Quentin Demetrius Cooks is incarcerated at the Smith State Prison, a close security correctional facility in Glennville, Georgia, where he is expected to reside for the rest of his natural life.