Anne-Elisabeth Hagen: Found or Missing? Is She Dead or Alive? 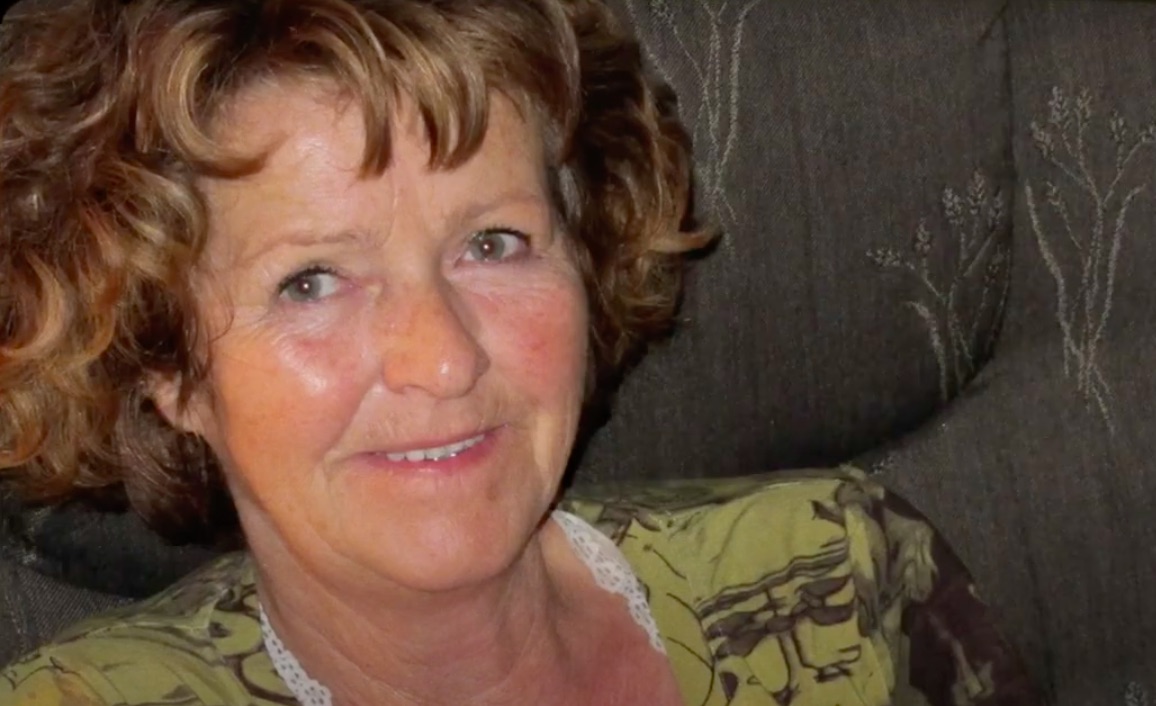 Netflix’s ‘The Lørenskog Disappearance’ follows the story of a strange disappearance that throws an entire country into shock. A woman named Anne-Elisabeth Hagen, in her late 60s, is abducted from her home with no sign of where she went and what happened to her. As the cops try to find the truth behind her disappearance, they have to struggle with their own preconceived notions and biases.

Told from the perspective of police officers, journalists, and lawyers involved in the case, the show presents all the facts to the viewers but leaves them with an unanswered question — what happened to Anne-Elisabeth Hagen? Since the show was made some time ago, if you are wondering whether there has been any progress in the case, then here’s what you should know.

Who Was Anne-Elisabeth Hagen?

Known as “Lisbeth” to her family and friends, Anne-Elisabeth Falkevik Hagen was the wife of Norwegian billionaire, Tom Hagen. Described a happy and warm person who was liked by everyone, Anne-Elisabeth met Tom when they were very young. They got married in 1969, barely out of their teenage years, and had three children. As Hagen’s fortune started to grow, his wife, too, remained involved in his business. She had been a board member of his holding company. The couple lived in Fjellhamar, a village about 12 miles outside of Oslo.

On the night of October 30, 2018, Anne-Elisabeth and Tom Hagen had been out to the theatre with some friends. The next day, October 31, he left for work at 9 am and reached his office around 15 minutes later. Tom tried calling his wife, but she didn’t pick up, which worried him. He returned home at 1:30 pm and immediately felt something was off. There were signs of struggle, and a note had been left for him. A ransom of around 9 million euros (around $10.3 million) was demanded from him to be paid in cryptocurrency Monero, and he was threatened to not involve the police.

However, Tom didn’t waste much time contacting the cops. Considering that the public nature of the investigation might prove fatal for Anne-Elisabeth, the cops decided to keep the investigation undercover. From the call records, it was surmised that after Tom left the house, Anne-Elisabeth had received a call from the electrician who was supposed to do some work for the Hagens. He called her around 9:48 am, and she didn’t pick up.

The time frame of 9:15 am to 9:48 am is believed to be the span in which Anne-Elisabeth was taken. The cops conducted a forensic analysis of the crime scene and found a plastic strip, a shoe print, some blood stains, and Anne-Elisabeth’s cellphone. To keep their involvement in the case a secret, they couldn’t cordon off the property, go around asking questions to neighbors or call for tips from people who might have seen something. This continued for about ten weeks, in which the cops found their work heavily impeded. Eventually, they found it best to take the matter to the press.

Is Anne-Elisabeth Hagen Dead or Alive?

The first and foremost priority of the police officers when they started looking for Anne-Elisabeth was to bring her back alive. They not only kept the investigation a secret while asking the media not to publish anything about the case but also tried to communicate with the kidnappers through the cryptocurrency platform. The CCTV footage around the house and Tom Hagen’s workplace suggested that the kidnappers had been spying on the couple and planning to go forward with the crime for months before they actually took Anne-Elisabeth.

In the limited communication with the kidnappers, the cops tried to get proof of life but never received one. This led them to believe that Anne-Elisabeth might have been murdered. “As the case initially appeared, our main theory was that Anne-Elisabeth Hagen had been abducted by someone with a financial motive. And in June 2019, we came to believe that she had most likely been killed. We now believe there was no abduction and there was never any genuine negotiations. In other words there was a clear and well-planned attempt at misleading the police,” Øst Police District said in a statement.

Considering that the kidnappers never seemed serious about getting the ransom, the cops started to look at the case from different angles. They believed that Anne-Elisabeth’s murder was pre-meditated, and the whole thing was “an attempt to disguise murder as a kidnapping.” Soon after, the cops started looking into Tom Hagen, and on April 28, 2020, they arrested him on the charge of murder or being an accessory to murder. However, they said that the case was still under investigation and there were “several unanswered questions.”

The case against Tom Hagen was not found acceptable by the court, and he was released from custody 11 days later. Since then, the cops have been looking into all the details of their marriage and the involvement of other parties, though nothing concrete has been found to give a clear picture of what really happened to Anne-Elisabeth. As of now, Anne-Elisabeth remains missing, with none the wiser about her life or death status.