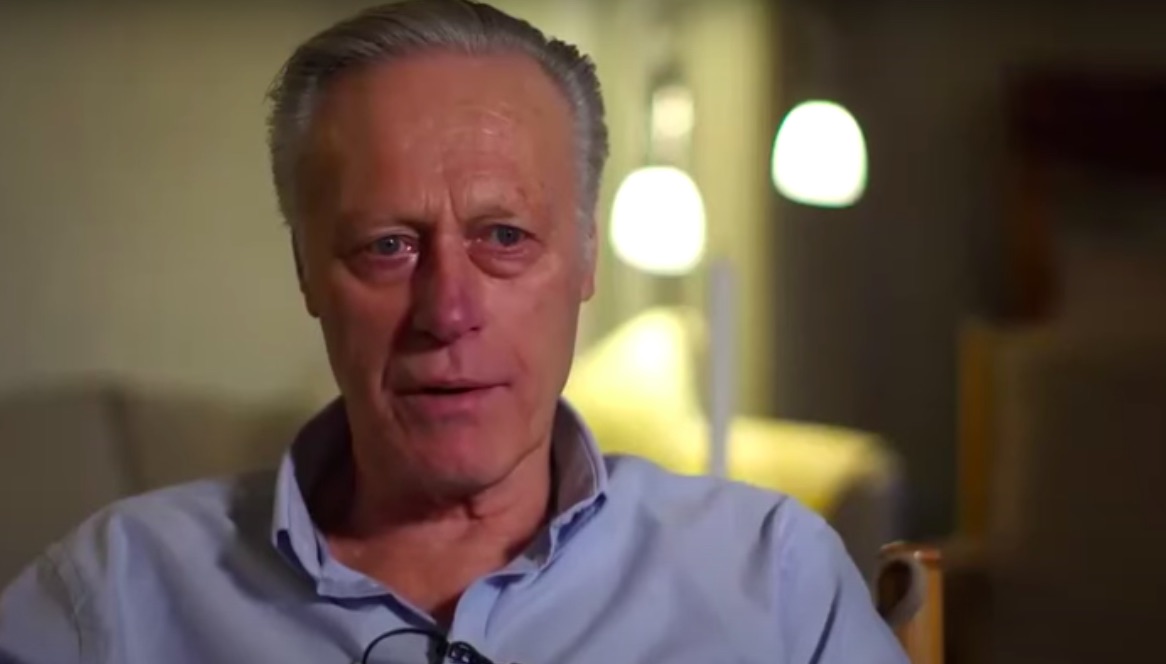 Netflix’s ‘The Lørenskog Disappearance’ follows the story of a crime that left the cops baffled. In October 2018, Anne-Elisabeth Hagen disappeared from her home in the middle of the day, never to be seen again. Her kidnappers left a ransom note in which they threatened the husband, Tom Hagen, not to talk to the police or they would harm his wife. The series captures the story from the point of view of the investigators who spend years following a case that seems to go nowhere.

Soon enough, the cops start to wonder if they’d been going about it the wrong way. They begin to suspect if Tom Hagen had something to do with his wife’s disappearance. While the story leaves the fate of Anne-Elisabeth at an inconclusive point, we wonder what happened to her husband. Where is Tom Hagen now? Let’s find out.

Who is Tom Hagen?

Born in 1950, Tom Hagen is a Norwegian businessman who came into the limelight after the mysterious disappearance of his wife, Anne-Elisabeth Hagen. Considered one of the richest men in Norway, Hagen’s net worth in 2020 was estimated to be around $200 million, which is approximately 2 billion in Norwegian currency. Hagen came from humble beginnings and made his fortune in the 80s and 90s from his investment in the real estate and the energy sector. In 1992, he co-founded Elkraft, a company that is involved in the generation and distribution of electric energy; he owns 70% of its shares.

Originally from Hadeland, Tom lived in Lørenskog with his wife, Anne-Elisabeth, with whom he has three children. He was involved in real estate development in Lørenskog, along with the development of the Kvitfjell ski center built for the men’s alpine competition at the Winter Olympics in 1994. He also owns properties in Oslo, Fet, Lillehammer, and Ringebu. Despite his considerable riches, Hagen has maintained his standard of living in modesty. He was also known as being media shy and never became the fodder for media gossip until the disappearance of Anne-Elisabeth.

On October 31, 2018, Hagen came home from the office around 1:30 pm and found that his wife was gone. The signs of struggle in the house, along with a threatening ransom note, convinced him that Anne-Elisabeth was kidnapped. Despite the warning from the kidnappers, he immediately got in touch with the cops, who conducted a secret investigation. At the crime scene, they found a plastic strip, a shoe print and some blood stains, and Anne-Elisabeth’s cellphone. They tried to establish communication with the kidnappers, and Hagen reportedly paid them more than a million dollars. Ten weeks later, the cops decided it was best to make the case public in the hopes that tips from people might bring more details to light.

Where is Tom Hagen Today?

Tom Hagen lives in Lørenskog, though he has refrained from talking too much about his wife with the media. He has only talked in detail about it in an interview with NRK, wherein he expressed his utter surprise when he was arrested by the police for the alleged murder of his wife in April 2020. After months of investigation into Anne-Elisabeth’s kidnapping yielded nothing, the cops decided to explore other avenues. In the beginning, they believed that Anne-Elisabeth was taken for the purpose of ransom, but the kidnappers didn’t seem so intent on getting the money.

Despite repeated attempts to establish communication with them, they didn’t respond well. The fact that they didn’t give proof of life for Anne-Elisabeth convinced the cops that something else was at play here. They believed that her death was being covered up under the guise of kidnapping. On April 25, 2020, Tom Hagen was arrested by the cops while he was on his way to work. It was believed by the police that Tom and Anne-Elisabeth’s marriage had not been on good terms recently.

The authorities further found that Anne-Elisabeth’s internet history suggested she had looked up divorce. Consequently, it was believed that Tom Hagen would have had to part with much of his fortune if the divorce had gone through. This came out as a possible motive against him and he was charged with murder. However, the prosecution’s arguments didn’t hold up well in court and after an appeal against the remand that was previously approved, Hagen was released from custody after 11 days.

Since then, no evidence has been brought forward by the police to prove that Hagen was involved in the disappearance of his wife. When the suspicion shifted towards him, Hagen was also put through a media trial, though things calmed down after the charges against him could not be upheld in court. His children have supported him throughout the investigation. Hagen expressed his time following the disappearance of his wife as “difficult years.” “There is a lot of emptiness after a person you have lived with for 50 years,” he told NRK.

About the rumors surrounding his marriage, Tom said, ”A marriage that has lasted for around 50 years, not many people have actually experienced it. But those who have experienced it know that life goes up and down. Lisbeth and I have experienced that we have had a good marriage. But we’ve had bumps in the road, like everyone else. There is nothing to hide.” While the investigation into Anne-Elisabeth’s disappearance continues and theories still abound about his involvement in it, Hagen has maintained his innocence through it all.

Read More: Anne-Elisabeth Hagen: Found or Missing? Is She Dead or Alive?