Anton Black Death: How Did He Die? Who Killed Him? 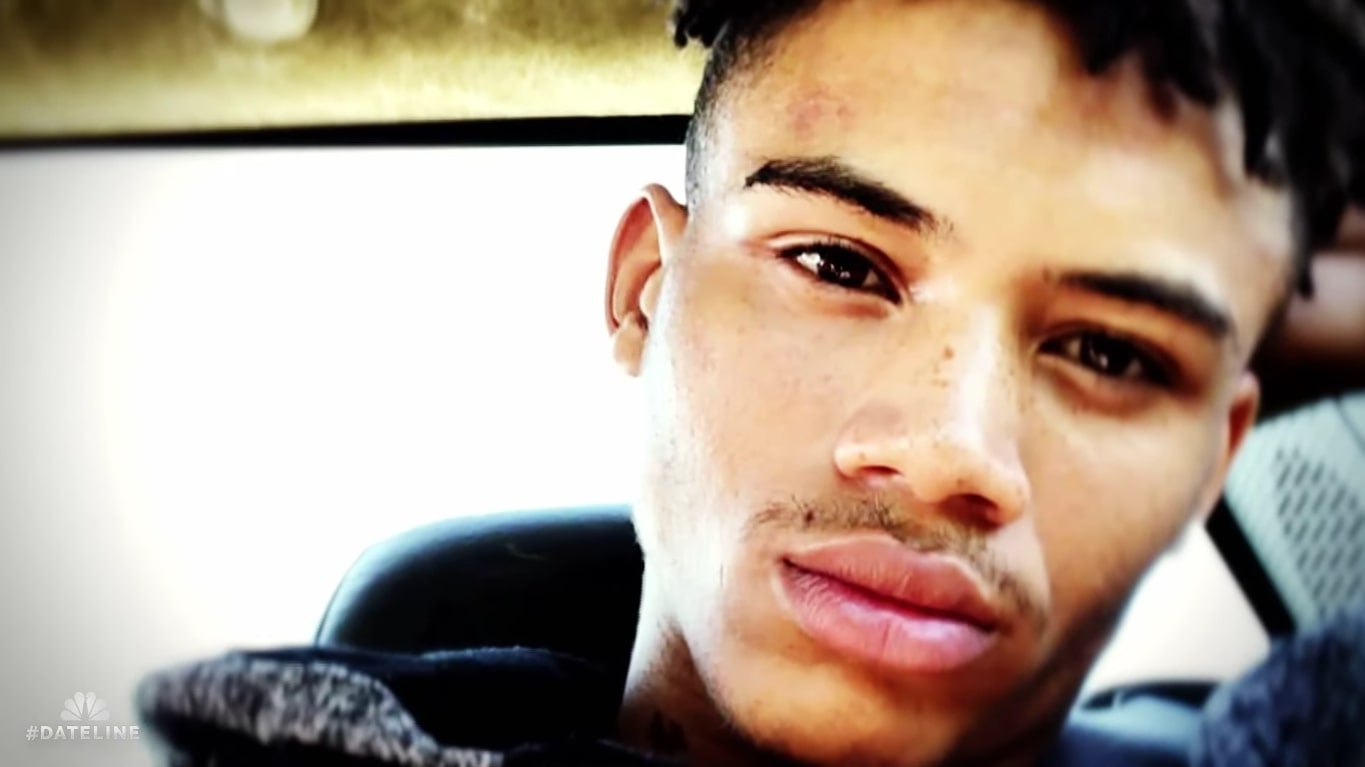 Ever since its premiere in 1992, ‘Dateline NBC’ has been delving into not only harrowing offenses but also compelling mysteries in the hopes of always getting to the true heart of the matters. Thus, of course, its season 30 episode 38, aptly entitled ‘What Happened To Anton Black?’ chronicling the case of the teen who tragically, unexpectedly lost his life back in 2018, is no different. So now, if you wish to learn more about the same — with a specific focus on the cause behind Anton’s death, the ensuing investigations, as well as its current standing — we’ve got you covered.

How Did Anton Black Die?

At the age of 19, Anton Milbert LaRue Black of a small rural town called Greensboro in Maryland genuinely seemed to have a good life ahead of him when it was all snatched away. The expectant father had graduated from North Caroline High School as a star football athlete and was actually set to study criminal justice at Wesley College in Dover, Delaware. As if that’s not enough, the two-time homecoming king was a budding model as well, that is until September 15, 2018, came around to turn everything for the worst — he died following an incident no one ever expected.

Anton was confronted by a local police officer in response to a 911 call asserting he was dragging a younger, smaller boy in a headlock, who turned out to be a close family friend. The boy did admit the former had been acting strange and “schizophrenic,” but they still went beyond just giving chase once he ran down the street to reach his home and got into his car. It was apparent Anton was struggling with his mental health at that moment (he’d been diagnosed with bipolar disorder), yet the cop shattered the window with his baton before using his taser.

The teen did manage to escape from the passenger side of his vehicle, only to be soon restrained by the original officer, two off-duty ones who happened to be nearby, and a civilian. Anton was handcuffed and leg shackled once the four men overpowered him, with reports backed by body cam footage indicating the officials were on top of him for roughly six minutes. He actually went limp after the first minute of struggle, and there was speculation he was high on drugs while ultimately being treated (the bounds came off a bit later), but that was not the case. 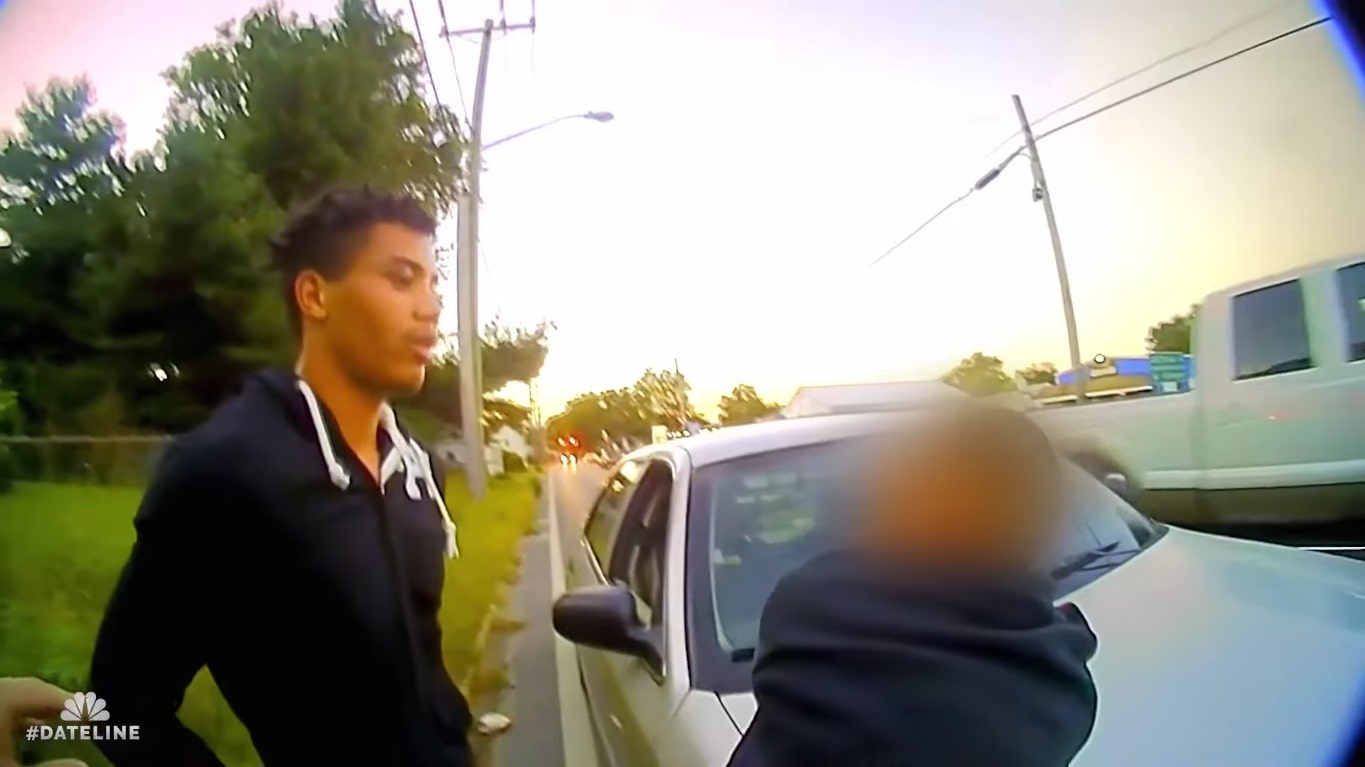 Anton was pronounced dead upon being transported to the University of Maryland Shore Medical Center at Easton — his manner of death was officially deemed an accident shortly after. According to his autopsy, he passed away from “sudden cardiac death,” likely caused by his underlying heart condition, his recent mental health issues, and the stress of the police struggle. There were no drugs in his system, and he did suffer blunt force trauma; however, “no evidence was found that restraint by law enforcement directly caused or significantly contributed to” his demise.

While no one has ever been arrested or charged for Anton’s death since it’s ruled an accident, the three cops who forcefully restrained him on that fateful evening have been publicly named. They are former Greensboro officer Thomas Webster, former Ridgley Police Chief Gary Manos, and Centreville Officer Dennis Lannon — the latter two were off-duty when they attempted to aid Thomas. The most baffling aspect, though, is it soon came to light that Webster had nearly 30 use of excess force reports against him from his prior police career in the city of Dover, Delaware. 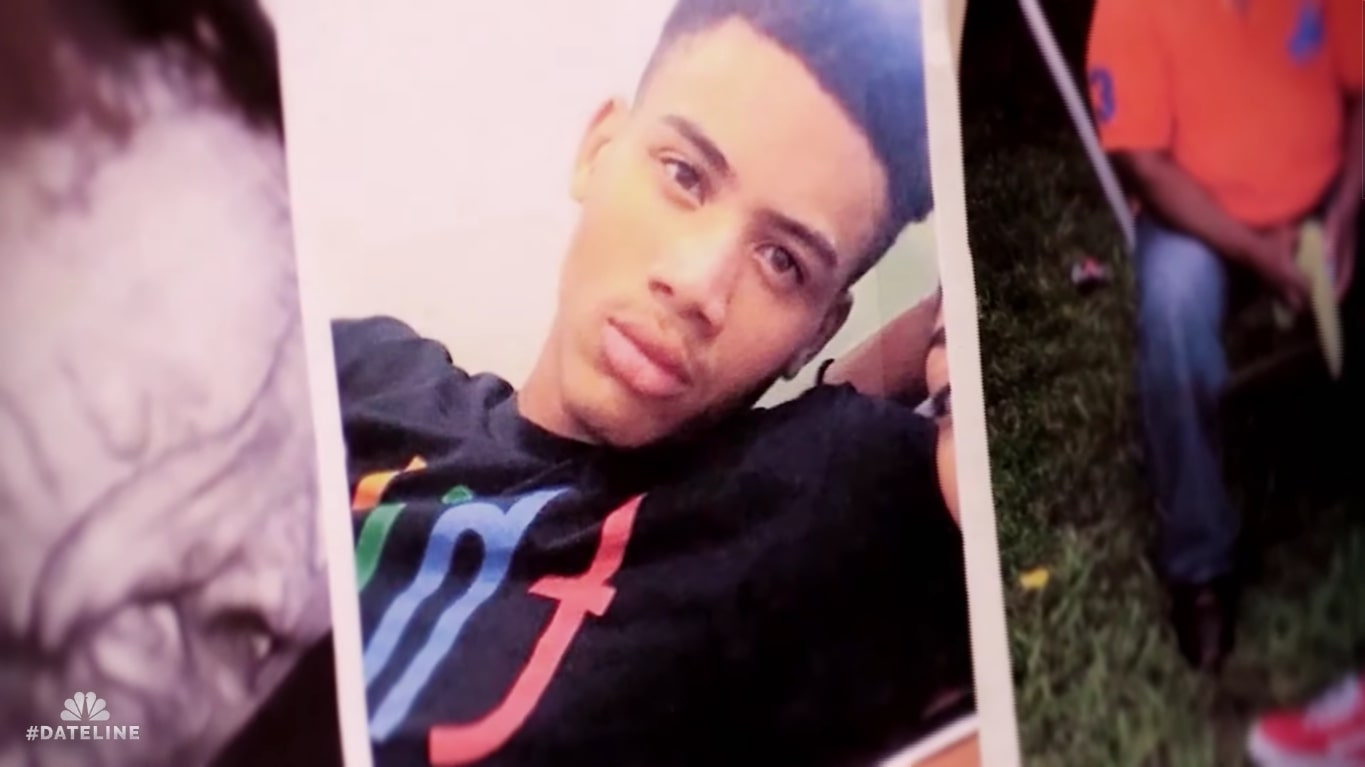 In fact, one of these incidents involved Thomas reportedly breaking a Black man’s jaw upon kicking him in the face during an arrest in 2013, for which he was found not guilty despite dashcam footage of the same. He’d resigned from his Dover post with seemingly no major issues and a hefty $230,000 severance package after facing the serious second-degree assault charge brought against him. We should mention Anton’s family has since filed a wrongful death federal suit accusing the four white men as well as the medical examiner of having a hand in the teen’s passing and cover-up.

According to an expert in their claims, a cardiologist at Johns Hopkins University, Anton actually died of asphyxia (a complete lack of oxygen) from being harshly pinned down by the police. They argued the assertions, leading US District Judge Catherine Blake to admit, “It is impossible to tell how much weight and what body parts, if any, Webster placed on Black throughout the nearly six minutes of [bodycam] footage. Nor can a viewer discern if or for how long Webster placed his knees on Black’s neck, shoulders, or upper torso.”

However, Catherine Blake refused to throw out any of the lawsuit’s claims because she did find a “genuine dispute of material fact” concerning the reasons behind the cops’ actions, per her early 2022 decision. In other words, it appears as if the legal proceedings for accountability in connection to Anton’s death are still ongoing.