Where Are Anton Black’s Parents Now? 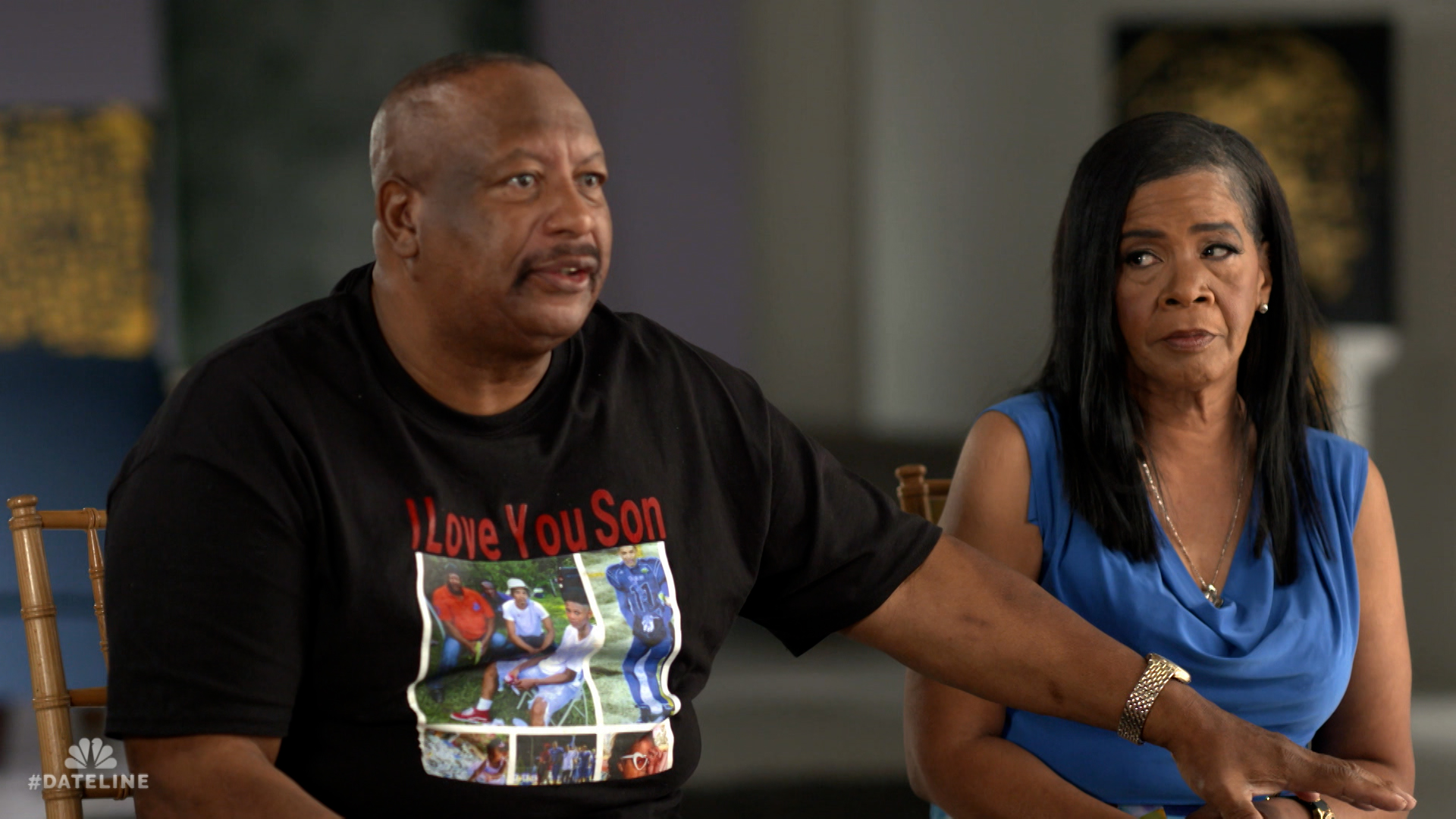 It was September 15, 2018, when 19-year-old Anton Black lost his life in one of the most harrowingly unexpected ways imaginable while in police custody right outside his Greensboro home. The teen’s case, as carefully examined in NBC’s ‘Dateline: What Happened to Anton Black?’ is honestly the paradigm of the systematic connection between policing and race across the nation. But for now, if you wish to learn more about the loudest voices still fighting for accountability to get him some deserved justice — his kind as well as caring parents — we’ve got the details for you.

Who Are Anton Black’s Parents?

Anton Milbert LaRue Black was born on October 18, 1998, to Antone and Jenelle Black in Maryland, where they seemingly raised him alongside his eight siblings to the best of their abilities. In fact, it was his father who’d called the emergency services on August 29, 2018, after noticing he’d begun acting strangely at home, leading to his “severe form of bipolar disorder” diagnosis. Little did either of them know at the time, though, that the expectant father, budding model, and student (studying criminal justice at Wesley College) would pass away less than three weeks later. 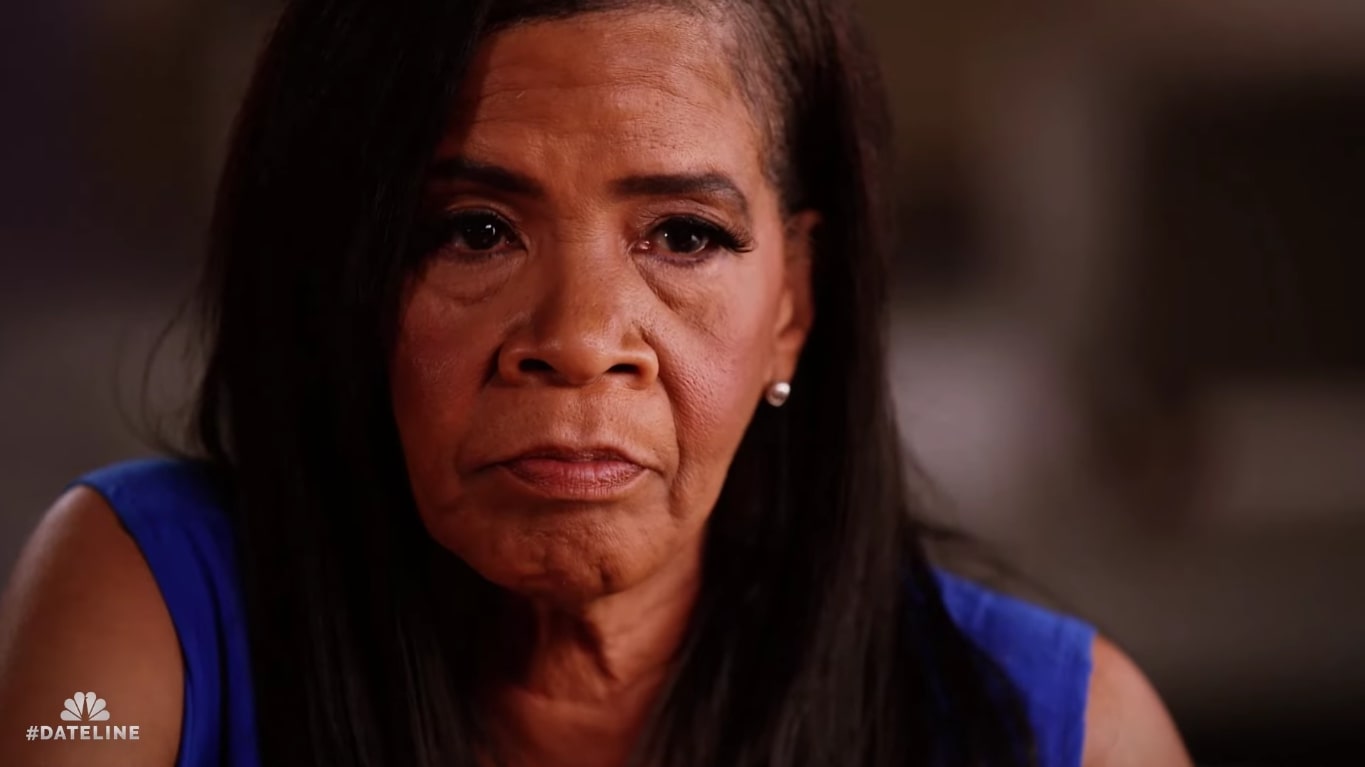 Jenelle clearly remembers that fateful evening to this day, especially because she’d rushed out of their trailer home upon hearing her son shout for help, only to find him struggling on the porch. Three officers were forcefully restraining him while she was told he’d attempted to abduct a 12-year-old boy before fleeing from them, yet the truth is the youngster was actually a family friend. Anton went limp just as he managed to call out “I love you” as well as “You were always there; thank you!” to his mother, and she then repeatedly yelled his name in the hopes of a response.

There was reportedly also a point mid-way through the six minutes the cops spent holding the teen down that Jenelle told them he was “turning dark,” but they still made no efforts to ease up. “My son was George Floyd before George Floyd,” Antone said on ‘Dateline.’ “I seen him begging for his life. You know, he’s hollering, ‘Mommy.’ They never moved. They never got off of him.” He died during the scrabble, and Jenelle has not even been able to comprehend why the officers didn’t let him go once she came out because there had to be better ways to deal with the situation.

Where Are Anton Black’s Parents Now?

Since Anton’s parents are admittedly both baffled and angry at what transpired back in 2018, it comes as no surprise they decided to undertake a legal battle for some much-needed answers. They actually filed a federal suit against the officers, the medical examiner, the towns involved, as well as two police chiefs on the grounds of wrongful death, excessive force, and cover-up, amongst others. The case is ongoing, yet US District Judge Catherine Blake did refuse to throw out any of the claims made by Anton’s estate to move things along in a January 2022 decision. 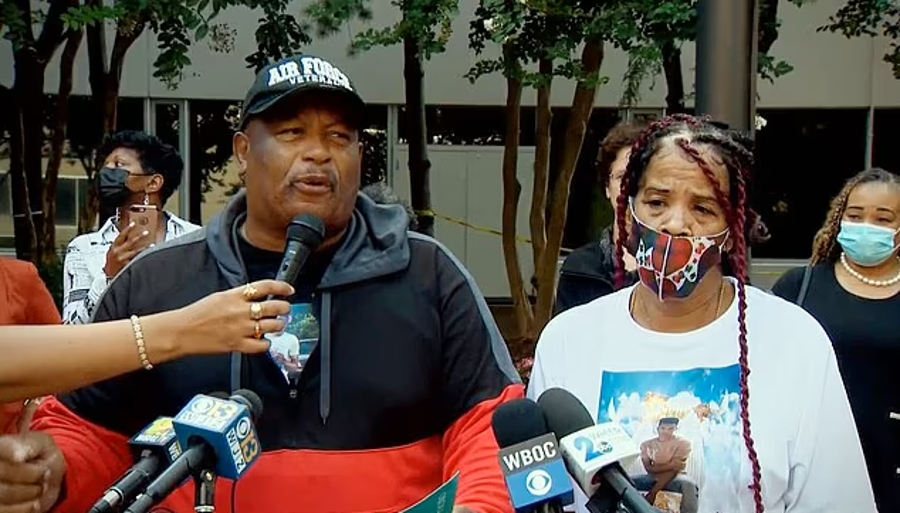 “It is not right what they did; no mother and no family should have to go through [this],” Jennell once expressed in a press conference. “I just want to get justice for my son.” Antone is obviously on the same page as her, particularly because, as he stated in the NBC episode, “[My son] didn’t attack nobody; he didn’t rob a bank; he didn’t kill nobody. He’s at his mother’s doorstep. All he wanted to do was go home — he’s home! And [they didn’t] get off of him. That’s not right.”

Coming to their current whereabouts, it seems like although Anton’s parents continue to fight for their son, they prefer to do so while keeping their personal lives away from the limelight. They show up in court, hold press conferences, and give interviews, but they apparently don’t focus much on the social media side of things for themselves or to raise awareness on the matter. Therefore, all we know is that both Anton Black and Jennell Black likely reside in the beautiful city of Chestertown, Maryland, at the moment, where they keep Anton’s memories alive in their hearts.