NBC’s ‘Dateline: What Happened to Anton Black?’ is an episode that delves deep into the painful reality of race and policing across the nation through the tragic 2018 death of a 19-year-old black teen. After all, there’s a reason this matter has often been compared to that of George Floyd (2020) — Anton lost his life while being restrained right around his family home in Greensboro, Maryland. So now, if you wish to learn more about the primary officer involved, Thomas Webster, with a specific focus on his marred career as well as his current standing, we’ve got the details for you.

Who is Thomas Webster?

Although Thomas Webster IV came under widespread scrutiny following Anton Black’s death in September 2018, the local community had actually been questioning his conduct for months. That’s because he was hired for the Greensboro Police Department in February of the same year despite the fact he’d quite publicly faced a second-degree assault charge a few years prior. It was in 2013 when the then-Dover corporal (Delaware) was formally indicted for breaking an unarmed black man’s jaw upon kicking him once directly in the face during an arrest at gunpoint. 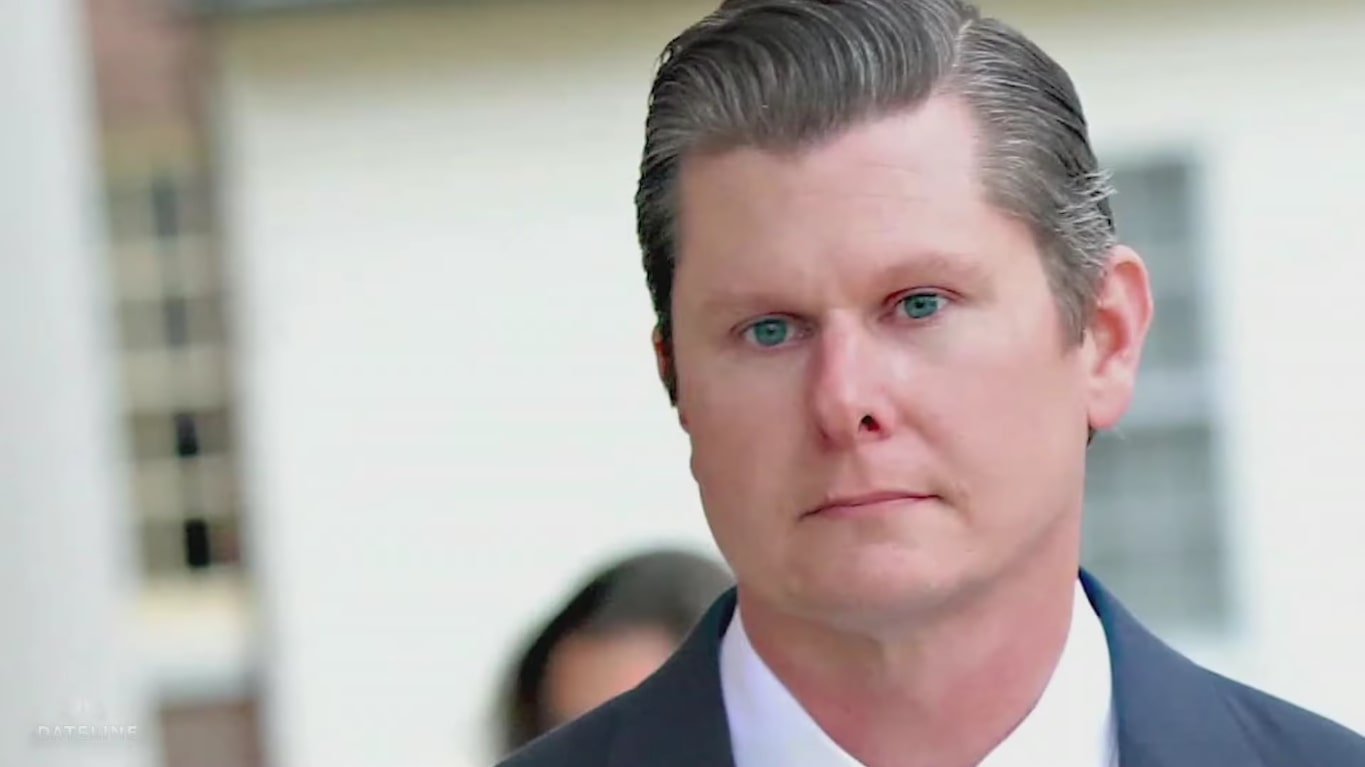 A jury acquitted Thomas in December 2015 despite dashcam footage of the entire incident, but the department soon announced his contract (expiring around June 2016) would not be renewed. He was also placed on administrative leave and ordered never to seek employment within Dover’s government, in exchange for which he was granted an accumulated $230,000 severance pay. As if that’s not enough, Thomas was even forbidden to enter local police buildings or contact any of the force’s representatives, and still, he was able to land a job in Greensboro just two years later.

Thomas’ tenure as a Maryland official began in April 2018, shortly after the Town Manager had deemed him the “best-qualified” applicant since there was no history as he’d been found innocent. Therefore, it sadly took Anton Black’s passing a mere five months later to bring crucial elements of his decade-long stint in Dover to light, including almost 30 use of excessive force write-ups. These cases reportedly weren’t mentioned, let alone openly clarified, to the Maryland Department of Public Safety and Correctional Services in the officer’s application for state-wise certification.

Where is Thomas Webster Now?

Once every part of Thomas Webster’s past started being reported, there was an extensive investigation into the same before the Maryland Police Commission decertified him for good on July 26, 2019. He was put on administrative leave in the months following Anton’s demise (around January), yet it was only in July that he was no longer allowed to act in the capacity of law enforcement in any manner. Nevertheless, it’s imperative to mention that he has not been arrested or charged in connection with any event — Thomas only faces a federal civil lawsuit filed against him by Anton’s family.

Coming to his current whereabouts, from what we can tell, Thomas has since preferred to keep his distance from the public eye, which means we do not know much about him. There has been a report suggesting he’s back in Delaware and working for the state in maintenance, but precisely what that entails, the city he’s in, or any aspect of his personal life remains unclear. While the Black family is tirelessly fighting for some accountability, it appears as if Thomas has never opened up about the occurrences of that fateful September 15, 2018, evening.

Read More: Anton Black Death: How Did He Die? Who Killed Him?