April Tinsley’s Murder: Everything We Know 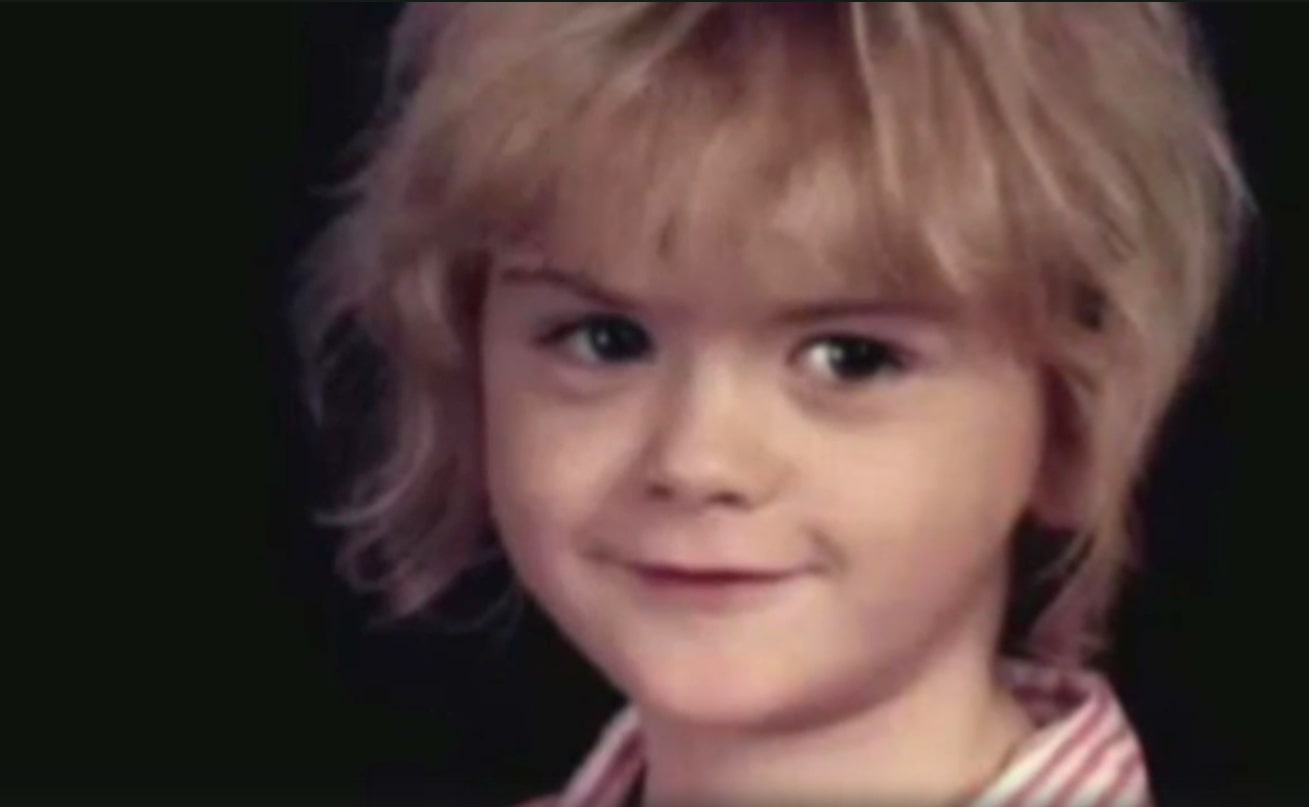 ‘The Genetic Detective’ is a true-crime series that follows the unearthing of several cold cases with the help of CeCe Moore, a genetic genealogist. Her advanced DNA profiling system, with GEDmatch, has helped solve several cases making it a remarkable phenomenon of recent times.  Moore’s advanced genealogical testing has proved valuable in tracking down several serial killers like the Golden State Killer, who walked free for decades before he was tracked down.

April Tinsley was an 8-year-old first-grader from Allen County, Indiana. She was also part of the children’s choir in Faith United Methodist Church. On 1 April  1988, she was playing with her friends. April was last seen when she went to pick up an umbrella, around 3:00 PM. April’s mother reported her missing when she did not come back home for dinner. The initial search spanned the local area by Fort Wayne officers and several volunteers. A witness later came forward to state that a girl who looked like April was seen being forced into a blue pick up truck by a white male in his thirties.

The initial part of the investigation led the case investigators to zero in on a 34-year-old suspect who had been charged with another molestation case, however, he was acquitted about a month later. In any case, there was a momentum to put this kind of case to rest and hence, around 90 members from Fort Wayne formed a volunteer group named APRIL in 1988 to help the police solve missing children’s cases. However, April’s case remained without any lead for several years. In 2005, April’s family held a press conference asking for new leads in the case. In June 2009, authorities sought the help of the FBI’s CARD (Child Abduction Response Deployment). After the murder, a composite sketch of the suspect had already been made. At the time, the DNA test did not yield any identifiable match.

In 1990, a message written with crayons was found in St. Joseph Township that read, “I kill 8-year-old April M Tinsley,” and “did you find the other shoe haha I will kill again.” Though it was initially suspected to be linked with another case as well, it was later dismissed. Four such notes were found again in the Fort Wayne area believed to have been written by April’s killer. Three of the notes were found on girls’ bicycles, whereas, the other notes were found in plastic bags with used condoms, along with pictures of an unknown man’s lower body. The DNA found from the condoms matched that of the suspect.

The Killer Is Found

In 2015, Parabon Labs released a Snapshot composite of the killer based on the DNA given, and in 2018, they were given the DNA sample to run a test. This is the juncture at which CeCe Moore got involved and used genetic genealogy to identify the suspect’s family tree with the help of GEDmatch. She narrowed the test results to two brothers in Grabill, Indiana.

The police retrieved used condoms from the suspect’s trash, and later it was found to be a match with that of the killer. This is how John D. Miller was identified as April Tinsley’s killer. Miller later confessed to the crime and said that he had raped, and choked her to death, after which he sodomized her body and disposed it in the ditch. He was then charged for the crime and sentenced to 80 years in prison. (Feature Image Credit: Time.com)