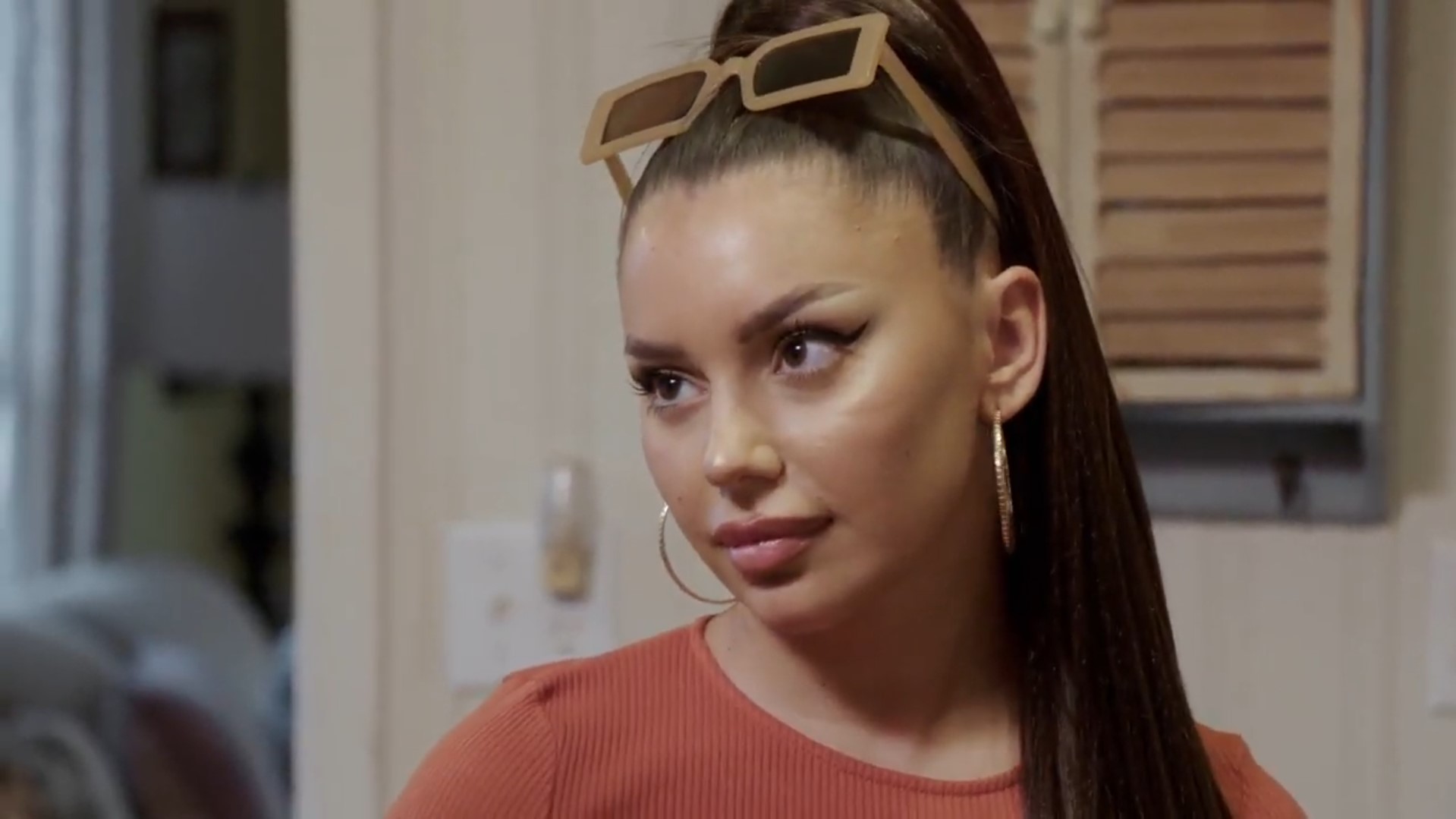 TLC’s ‘90 Day Fiance‘ is an interesting reality show that helps us glance into the lives of US citizens engaged to foreign nationals. These foreign partners come to the United States on a special K-1 visa that allows them a total of 90 days within which they have to marry or risk getting sent back to their country. With vast differences in lifestyle, habits, and customs, 90 days is not enough to iron out all issues. Still, it is exciting to see how each couple tries to ease into everyday life, all in the name of love.

Season 9 of ’90 Day Fiance’ introduced Rapid City-based Jibri Bell and his Serbian fiancee, Miona. Their relationship has not been the easiest, and the two had to navigate quite a rocky path together. However, throughout the season, fans witnessed how Jibri’s best friend, Daveed Dacho, did not get along with Miona. However, since Miona seemed determined to make things work, fans questioned whether she patched things up with Daveed. Let’s find out, shall we?

Daveed and Jibri have been best friends since the latter was 16. Like Jibri, Daveed is a part of the Black Serbs and was performing with the band in Northern Siberia, where Jibri met Miona for the first time. Jibri and Miona immediately got off on the right foot, and it did not take long for them to start dating. Being Jibri’s best friend, Daveed was quite supportive of their relationship initially. He even accepted Miona into their group and was delighted that his friend had found someone special. Besides, Daveed always looked out for Jibri and was glad when he saw how Miona kept him happy.

Once Jibri got together with Miona, the pair began traveling the world, even though their finances were quite strained. Later, Jibri mentioned that they wasted quite a lot of money on these trips when they could have saved up for the future. Still, the trips paid off, as while on vacation in Thailand, the couple got engaged. However, over time, Miona’s behavior made Daveed believe that she did not have Jibri’s best interests at heart. On the show, Jibri mentioned how Daveed thought Miona was with Jibri only for his money and an opportunity; Daveed believed Miona was too “bougie” to be happy otherwise.

Besides, Daveed’s opinion of Miona worsened when she visited a restaurant in his hometown and hated it. The town lost power while the group was at the restaurant, making Miona complain, which understandably did not sit well with Daveed. Nevertheless, although Daveed has always been quite upfront about how he sees Miona, he has always respected Jibri’s decisions. Thus, he was pretty supportive of Jibri when the latter chose to bring Miona to the United States on a K-1 visa.

Unfortunately, neither Miona nor Daveed have provided any updates on their connection in real life, although they do interact over social media at times. However, as Miona has now changed her username to Miona Bell, there have been speculations about her already being married to Jibri. On the other hand, although the couple has kept their love for traveling alive and is touring the United States, Miona seemed to have taken quite well to living in South Dakota.

While both Jibri and Daveed are still listed as a part of the Black Serbs, the group’s Instagram handle seems to be quite supportive of the ’90 Day Fiance’ couple. Thus, judging from Miona’s improved relationship with Jibri, her willingness to accept less favorable things, and her closeness with the Black Serbs, we can assume that she and Daveed share an amicable relationship as of the present.

Read More: Where Do Jibri and Miona Live Right Now?