Are Aden and Jenna From Unexpected Still Together? 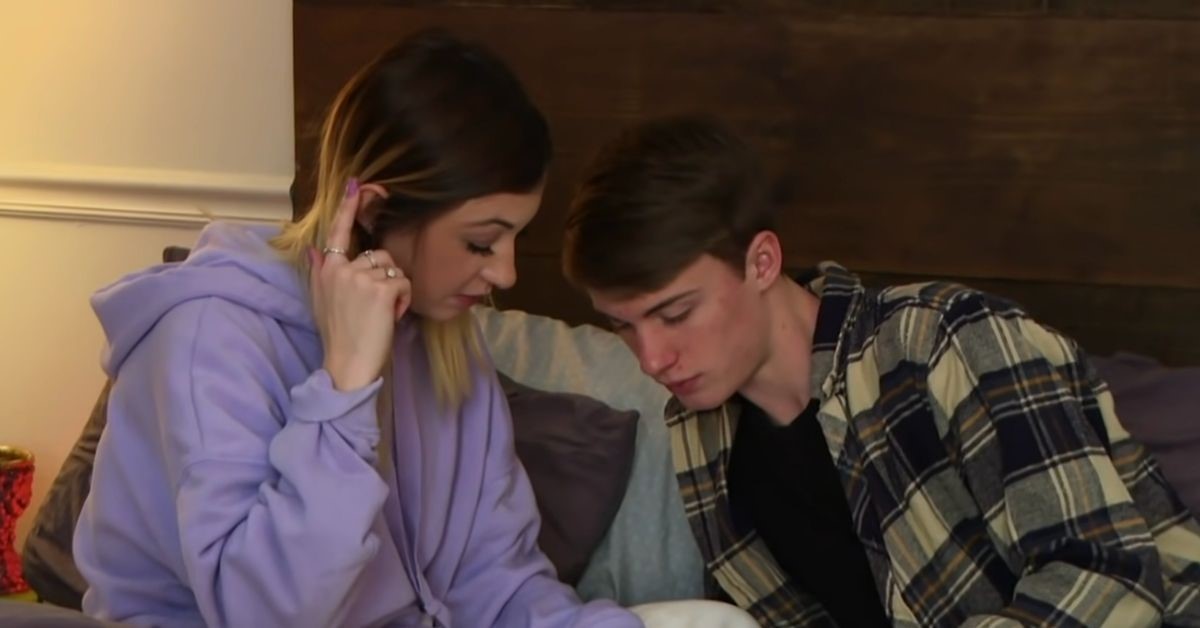 ‘Unexpected’ is a reality series that revolves around pregnant teen couples and the people in their lives. As the teenagers learn what to expect from their foray into parenthood, their parents make sure that their children and grandchildren are comfortable. Apart from the unexpected pregnancies, the show also follows the story of these couples, their romantic journey, and how a baby weighs on their relationship.

With every passing season, new parents are added to the show’s roster, allowing new faces to shine through. Season 4 of the series welcomed Jenna Ronan and Aden Albright, a pregnant high-school couple. From the very start of the pregnancy, their relationship has been entertaining to watch. As the youngsters try to navigate their lives with a newborn in tow, many wonder if they are still together. Well, here’s all you need to know about the pair!

The start of Aden Albright and Jenna Ronan’s parenthood is quite controversial, to say the least. The two were in a relationship as high-school students and were enjoying life as a couple. When it came to physical relations, Jenna wanted to use protection to avoid getting pregnant. On the other hand, Aden was not quite looking forward to it and told Jenna that men ovulated just like women. Hence, if Aden and Jenna were to get intimate without protection, they would still not get pregnant. Jenna believed her boyfriend and consented to sleep with him without any protection. 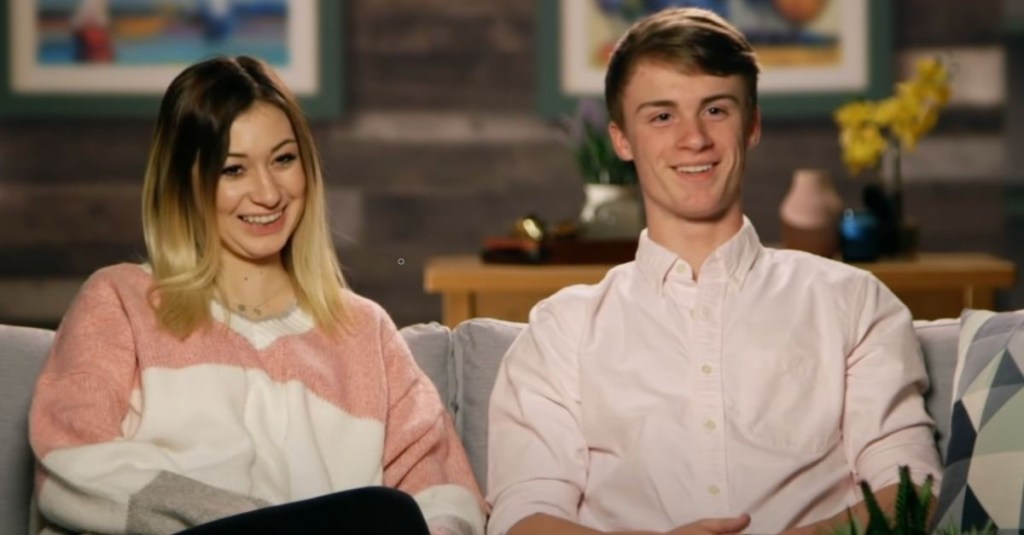 As you can guess, the so-called biological fact was a lie, and Jenna did end up getting pregnant. However, Jenna still stayed with Aden and wanted to give their relationship a chance. Her major reason behind not leaving Aden was her own childhood in a broken home. She did not want a similar fate for her son and thus decided to continue her relationship with Aden to provide her son with stable home life. Their son, Luca Albright, was born on June 19, 2020, weighing 8 pounds and 5 ounces.

However, Aden and Jenna’s journey as a couple has not been smooth sailing. Though they have put a lot of effort into their relationship for the sake of their son – especially Jenna – fans cannot help but speculate about the future of the young parents. Are the two still together? Well, here’s what we have gathered.

Are Aden and Jenna Still Together?

No, Aden and Jenna are not together as of date. Jenna started to look for a new apartment, which was challenging, given her financial dependency on Aden. The then 19-year-old had no source of income of her own, apart from the money she got from the filming of ‘Unexpected.’ Jenna did not even own a credit card. So, she decided to build her own credit and look for alternative sources of income to support her child and herself.

Jenna announced her breakup with Aden via an Instagram Q&A. When asked, “Are you with Aden,” the reality star replied, “We are separating, but there are no hard feelings.” In fact, Jenna came to Aden’s defense in April of 2022 when fans accused him of abusing substances. The allegation was based on Aden’s appearance and behavior during the episodes of ‘Unexpected’ released at the time. She denied the floating rumors and claimed that Aden looked the way he did during filming because he was tired.

However, Jenna and Aden were soon embroiled in a feud over TikTok regarding the child support payment. Jenna posted a TikTok containing a screenshot of her CashApp mail notification, showing how Aden had sent her $1.14 for child support instead of $114, as he should have. As fans speculated that it may have been a mistake, given the same digits but wrong decimal placement, Jenna insisted that Aden was being petty. Soon, Aden commented that Jenna was doing that just for attention. He even claimed that he was not an absent or negligent father, no matter what Jenna said.

As for what Aden and Jenna are up to currently, here is what we can tell you. Jenna definitely seems to be enjoying her life with her son Luca. Moreover, the mother is not shy about sharing pictures of her son, which we cannot help but coo over. Several of her posts are also sponsored by different companies, possibly giving her another source of income. However, it seems that Aden prefers privacy when it comes to his personal life.

Read More: Are Kylen and Jason From Unexpected Still Together?