Are Kylen and Jason From Unexpected Still Together? 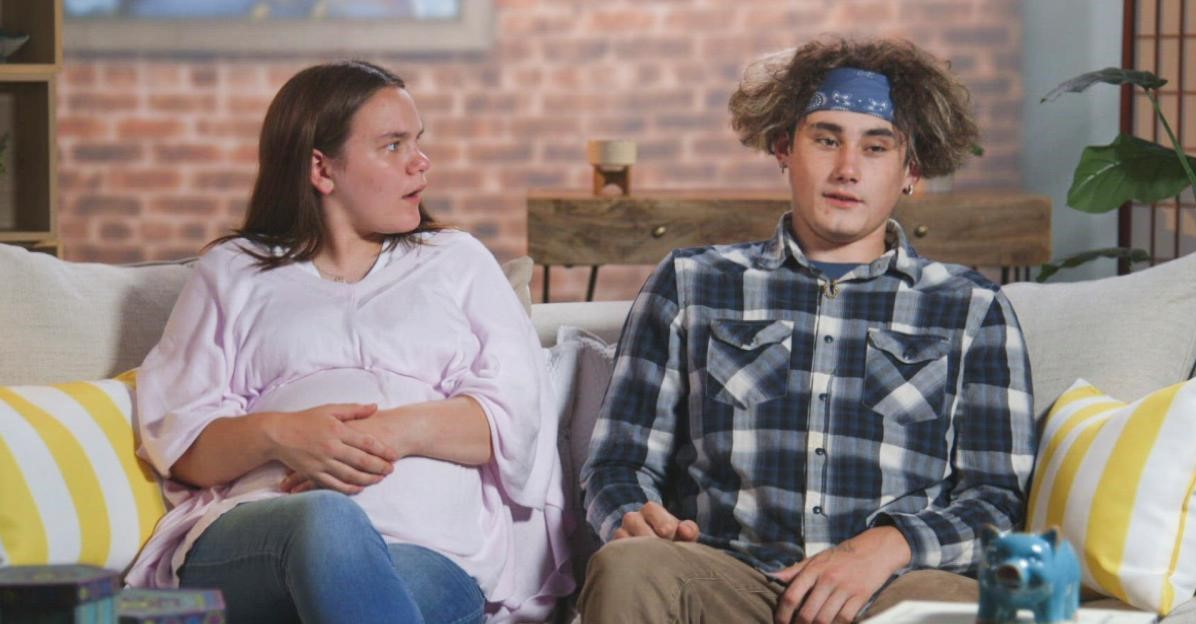 Unplanned teenage pregnancies are still a major concern in today’s society. ‘Unexpected’ is a reality show that focuses on pregnant teen couples and the complexities it brings to them and their respective families. The show follows the different stages of each pregnancy and the first few weeks of parenthood. What’s common to all the teen couples is that they are not prepared to have a child yet, so their parents or grandparents are obliged to lend their experienced helping hands.

Season 5 of the reality show introduced a new couple — Kylen Smith and Jason Korpi. As soon as they entered the scene, they stirred up one controversy after the other, especially with the way Jason treated Kylen throughout her pregnancy and the latter supposedly being blind to it. A significant number of fans even wanted Jason out of the show for good. However, with controversy comes curiosity, so it is natural for fans to want to know about the couple’s current relationship status. Well, here is all the information regarding the same!

17-year-old Kylen Smith and her 18-year-old boyfriend Jason Korpi created quite a stir among the TLC fandom. Due to the latter’s seemingly controlling and know-it-all attitude toward his pregnant girlfriend, fans of the show began criticizing him and his behavior. In the first episode of season 5, Jason displayed alarming behavior when he insisted on home birth, despite Kylen being uncomfortable with the idea. Not only that, in the fifth episode of the season, we saw that he didn’t let his girlfriend see her parents during such an important stage in her life. Instead, he took her to hang out with his friends.

Kylen’s parents even confronted Jason about missing out on important milestones in their daughter’s life. Moreover, when her father brought up that they weren’t able to visit Kylen, Jason didn’t seem to acknowledge the gravity of the situation. In episode 8 of season 5, when Kylen started having severe contractions, Jason was seen eating as his girlfriend went into labor and breathed through the pain. Finally, she was taken to the hospital. 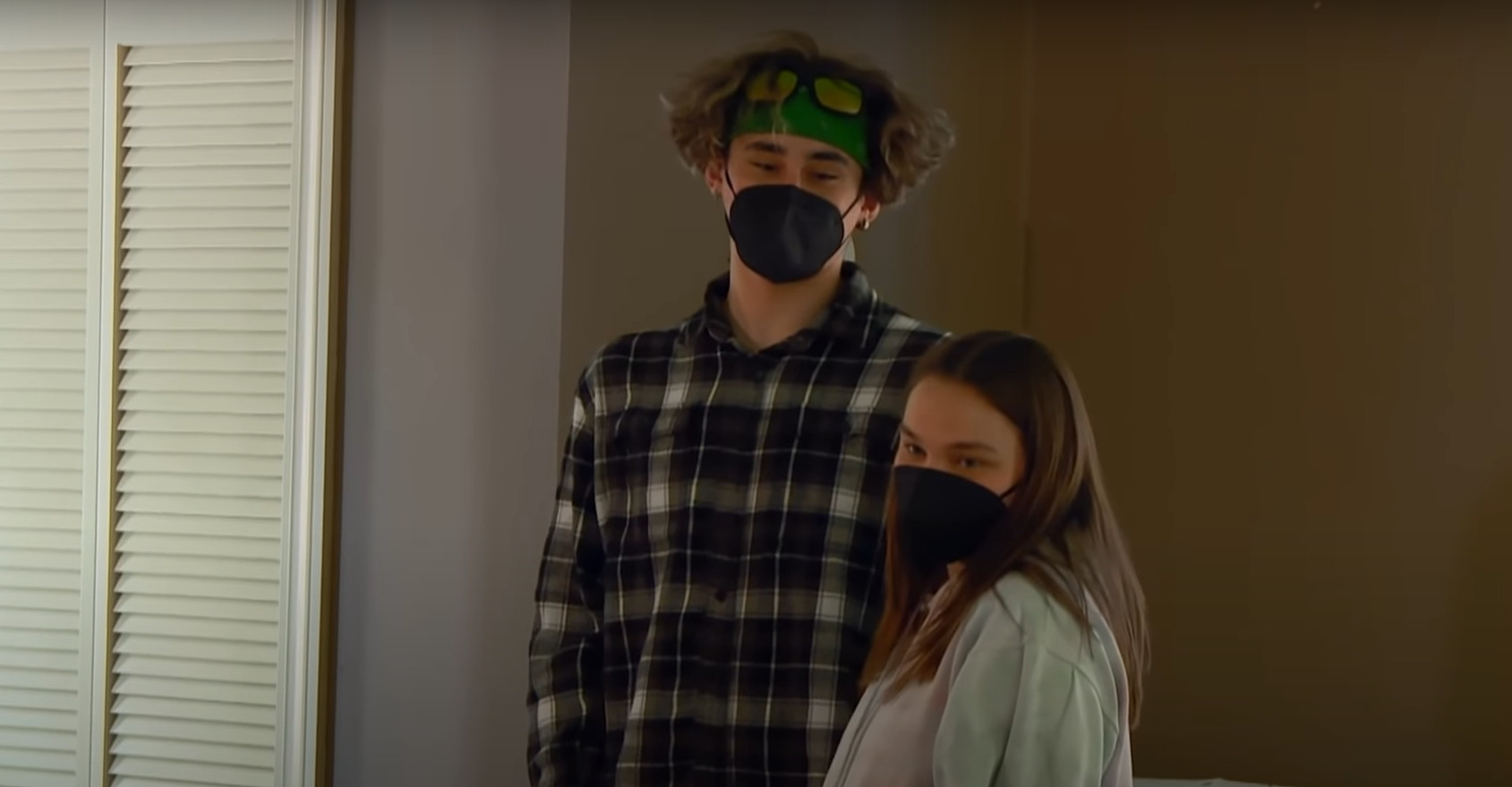 Up until that point, it was Jason versus Kylen’s parents, but things got tense between the couple at the hospital when the former insisted that the mother-to-be should not be given an epidural during childbirth. So, when Kylen went ahead with the epidural anyway, the situation got so out of hand that security had to escort Jason to the hospital’s parking lot.

After a while, Jason was allowed back into the hospital as long as he remained calm, but he kept making Kylen feel guilty for getting the epidural. Finally, on August 22, 2021, Kylen gave birth to their son, Xavier. This was documented in the fifth season’s episode 11. Naturally, you must be wondering if the couple managed to work out their differences?

Are Kylen and Jason Still Together?

Yes, it appears that Kylen and Jason are still together. Despite all the criticism that Jason received for his behavior, there seems to be no love lost between the couple. In fact, in the second week of May 2022, Kylen responded to all the hate her boyfriend and baby father received by sharing a controversial photo on her Instagram story. She even stated that she loved Jason and knew him better than people who had been taking digs at him. Moreover, Xavier’s birth has apparently brought the couple closer, as is evident by their social media engagements.

Moreover, Jason seems to be a changed man after the birth of his son Xavier as he has accepted the role of being a father with open arms. In March 2022, Jason and Kylen even traveled to New York City and looked very much in love. Thus, it would be safe to say that the couple has chosen to stand by each other despite all the criticism from fans.

Read More: Are Tyra and Alex From Unexpected Still Together?