Are Tyra and Alex From Unexpected Still Together? 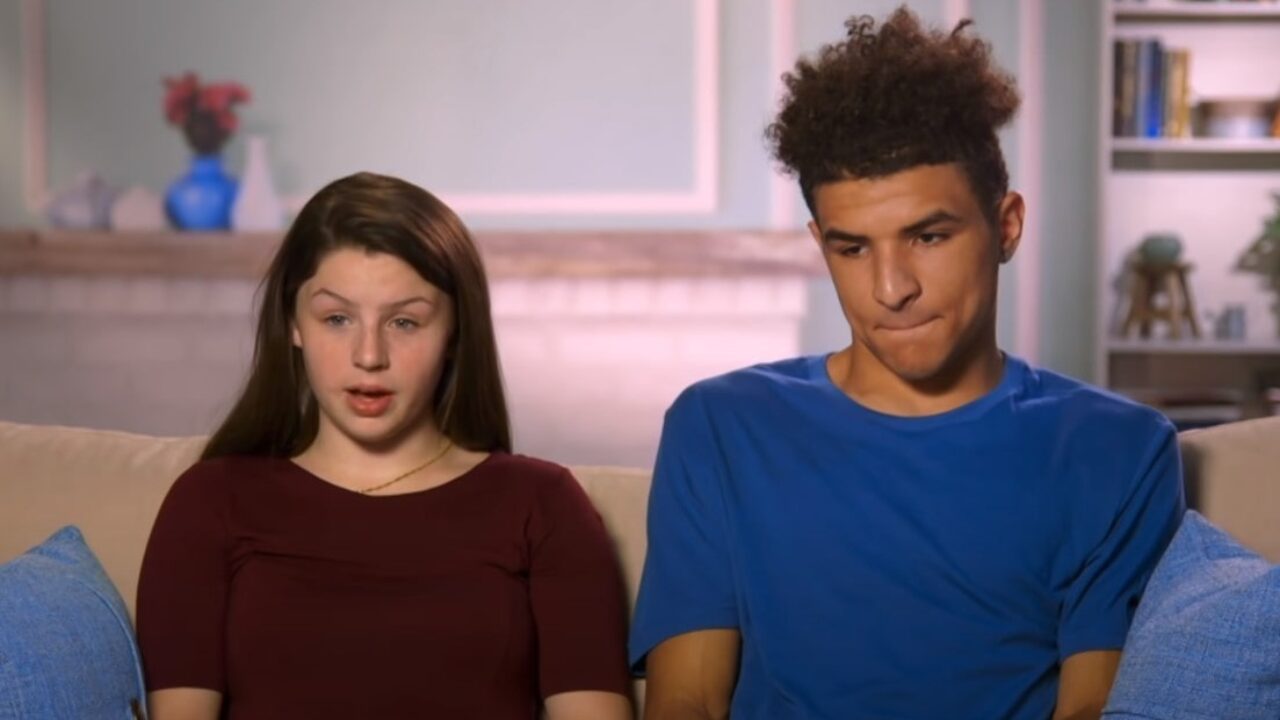 ‘Unexpected’ is a reality series by TLC that follows teen couples that are expecting babies. It is hard enough to be a new parent, but it is harder to be a teen parent. In the show, we see the couples dealing with the novelty of their situation and the dynamics within their respective families while trying to stay focused on their education and career goals. Alex Wilson and Tyra Boisseau are introduced to us in the third season and quickly became fan favorites for being one of the most stable couples in the series. Alex also stepped up and took up the role of being a primary caregiver to their daughter Layla Rose when Tyra started college.

However, in season 4, Alex and Tyra faced some speed bumps due to their long-distance relationship. Many fans of the show criticized Tyra’s decision to go to college and leave Layla’s responsibility solely on Alex’s shoulders. At the same time, Alex won hearts by being an active presence in their daughter’s life. Naturally, fans want to know about their current relationship status. Well, here is all that we’ve gathered!

Tyra Boisseau and Alex Wilson were seventeen when they learned that they were pregnant. Both their families have experienced teenage pregnancy one way or another. Tyra’s younger sister became a mother only a few days before Tyra announced her pregnancy. As for Alex, his mother was a teenager when she gave birth to him. The fans love Tyra and Alex because they managed to find their way back to each other despite everything they had gone through.

Many couples on the show did not survive the curveballs that life threw at them and eventually ended up parting ways or displaying signs of a toxic relationship. What sets Alex and Tyra apart from the other couples is that they had been together for years before they were blessed with Layla. In contrast, most of the other couples found out that they were pregnant only a few months after dating. Tyra graduated high school when Layla was two months old. Despite the challenges she was facing in her social life, Tyra did well academically and decided to go to Campbellsville University.

Meanwhile, Alex took charge of Layla, who stayed with his family in Russellville, Kentucky. The distance became a significant factor, and they began to feel the strain in their relationship. There was also a time that Alex felt a little left out since most of Tyra’s attention was directed towards their daughter. He began to wonder if he featured on Tyra’s list of priorities. With all the public attention on their relationship and the rumors about Alex cheating on Tyra, you must want to know if the pair have managed to pull through or not.

Are Tyra and Alex Still Together?

In January 2020, Tyra announced via her YouTube channel ‘Life with Layla’ that she and Alex were no longer together. The reality television personality and young mother attributed their breakup to her trust issues. She tearfully admitted that it wasn’t fair for Alex to deal with her problems. She also added that despite everything, they still talk every day and are focused on being good parents to Layla, irrespective of their relationship status.

In season 4, Tyra and Alex seemed to be giving another chance to their relationship and spoke about how they try to find time for each other amidst their parenting responsibilities. They also started featuring on each other’s social media. They were seen together in the summer of 2020 and then again to celebrate Alex’s 21st birthday. After the COVID-19 broke out, Tyra moved out of the college campus. All these factors gave the fans hope that the couple may have reconciled.

However, neither of them addressed their relationship publicly until recently. In April 2021, Tyra announced on Facebook that she has been living with Alex since December 2020, and they plan to stay there for at least a year. The same month she also spoke about her relationship with Alex. On her YouTube channel, Tyra did not want to comment on the rumors about Alex cheating on her, but she said that she would understand and respect his decision to pursue a relationship with someone new.

Tyra said that although she loves Alex and he is a great father to Layla, they are both at very different stages in life. So, even though Alex and Tyra may not be together romantically, the young mother and college student has made it abundantly clear that Alex would still be in her life, and she is grateful for her experience with him.

Read More: Are Myrka Cantu and Ethan Ybarra From Unexpected Still Together?