Are Alexia and Joey From Buying Beverly Hills Still Friends? Are They Dating? 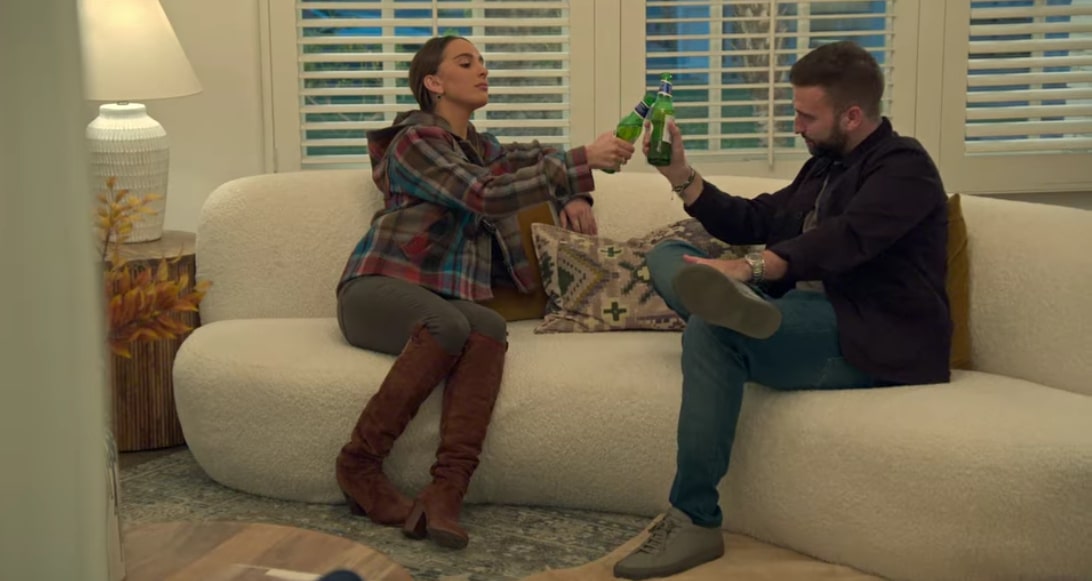 As the apple of the eye for both her parents, real estate mogul Mauricio Umansky as well as Bravo reality star Kyle Richards, Alexia Simone Umansky could have genuinely pursued any path. However, upon realizing personal connections helped her thrive, she not only joined The Agency family brokerage but was also glad when long-time chum Joey Ben-Zvi decided to do the same. So now that Netflix’s ‘Buying Beverly Hills’ has carefully chronicled some elements of the childhood friends’ tale, let’s just find out more about their innate bond and current standing, shall we?

It was actually back while they were in middle school in the mid to late 2000s that Beverly Hills native Alexia came across the undeniably charming Brentwood resident Joey for the very first time. They were admittedly only kids then, yet they both knew the natural, comfortable friendship they’d instantaneously developed could be never-ending and maybe even evolve into much more. Therefore, the fact the duo was still sticking together as they began their professional careers as junior realtors under her father (albeit with a few complications) came as absolutely no surprise.

Alexia and Joey had briefly hooked up since there was no mistaking their pure adoration for one another, but it fizzled out once they realized their focus needed to be solely on their work. That’s especially because of who the youngsters’ boss was, along with their desire to prove their mettle to make it clear they weren’t just handed things owing to their interpersonal relations. The strange part, though, is that they didn’t discuss any of this for two years despite remaining great friends — yet it was evident not a single scrap of their sentiments had wavered when they did. 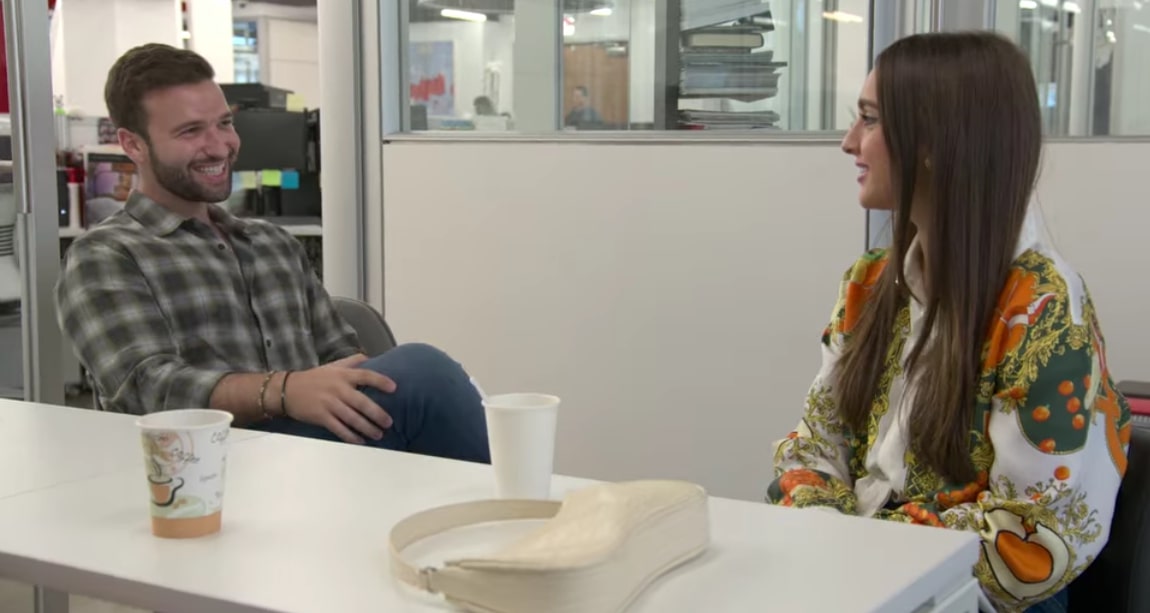 In fact, when Alexia outrightly asked her companion whether he had lingering romantic feelings for her or not, he explained his “ultimate priority” was still being the best realtor he could be. Nevertheless, in a confessional later on, Joey did concede he “for sure had feelings for Alexia. But I work with her, her father, and her sister, so I always knew it was not an option. If work weren’t in the picture, maybe.” That’s not to say they did not flirt in the office or meet up for casual catchups even if they saw each other at The Agency every day, yet it remained entirely innocent.

Unfortunately, Alexia did get hurt once she learned every co-worker, including Joey, tiptoes around her in fear of what might get back to her father (the Founder-CEO of the brokerage). “Joey of all people should not feel like he has to do that,” she sadly expressed in the docu-soap. “…It’s just a little upsetting when you know that people feel like they can’t be real [around you].” Though the way Joey backed her emotions, position, and hard work behind her back before clearing the air directly with her soon helped them go back to normal — back to being close friends.

Are Alexia and Joey Still Friends? Are They Dating?

Joey eventually did ask Alexia the same question she’d asked him before, only for her to admit, “I don’t know. I love you; I care for you. I always have. I’m your protector from the sidelines.” To which he responded, “you’re one of the most important people to me in my entire life. I love you; I care for you. You’re someone that I’ve cared about since the moment I met you.” This whole conversation was honestly a relief for both because it solidified their lasting bond even further, but we do need to clarify they’re not romantically involved in any way, shape, or form.

From what we can tell, Alexia and Joey are as close as ever while still concentrating on their careers at The Agency, with the latter even having recently established the BZP Group. Plus, it’s imperative to note that the former has seemingly been in a happy, healthy relationship with Direct Cash Group Managing Director Jake Zingerman since at least spring 2021, per her Instagram account. She’s not one to often share photos of them as a couple alongside romantic captions, yet he doesn’t shy away from showing her off time and time again — for her birthday this past June, he actually penned, “My best friend and whole heart. The most amazing girl in the world. I love you with everything I got.”

Read More: Are Farrah Brittany and Alex Manos Still Together?