Are Sonika and Kevin From Buying Beverly Hills Still Together? 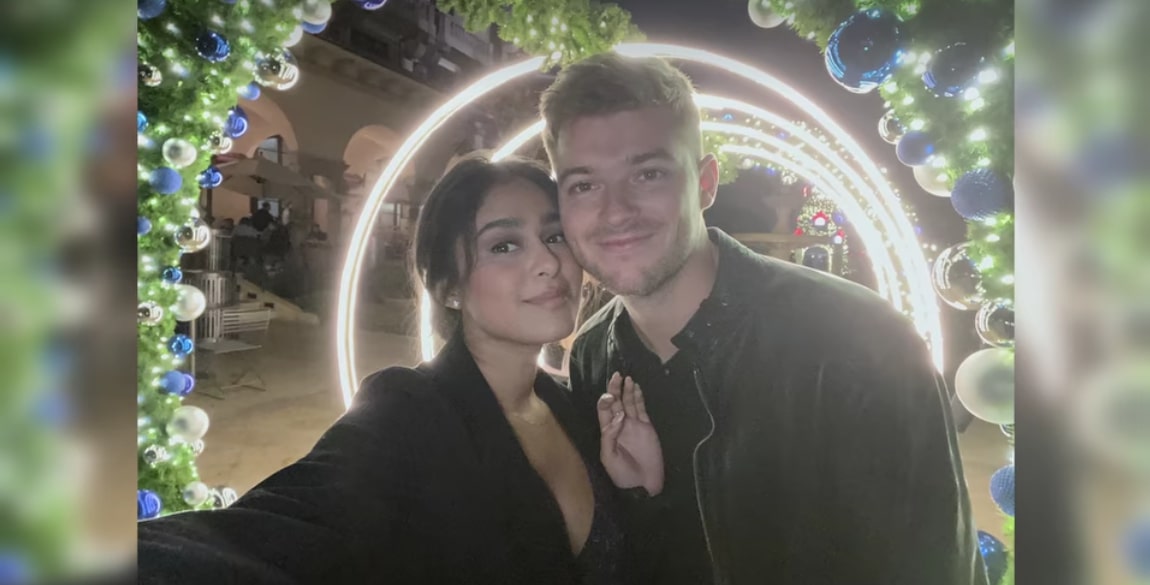 Although Netflix’s ‘Buying Beverly Hills’ is a realty docu-soap with luxurious properties at its very core, the involved brokers and their interpersonal connections are what make it worth the watch. It thus comes as absolutely no surprise that The Agency’s junior realtor Sonika Vaid’s romance (as well as drama) with co-worker Kevin Stewart takes up a notable portion of the production. So now, if you wish to learn more about this seemingly cozy couple — with a particular focus on their love, their ordeals, and their current standing — we’ve got all the necessary details for you.

Since Kevin was the one to ask ‘American Idol’ season 15 finalist Sonika to be his girlfriend not long after she stepped foot into the world of real estate, it appears as if they began dating in 2019. After all, as per her own account in the original, he hired her as his Executive Assistant/an Agent (in March of that year), and it quickly evolved into more — he’d split with his ex mere weeks prior. However, all this is admittedly a cause of great insecurity for the singer-turned-realtor whenever he hires a new assistant or gets close to other female co-workers, especially Amanda York. 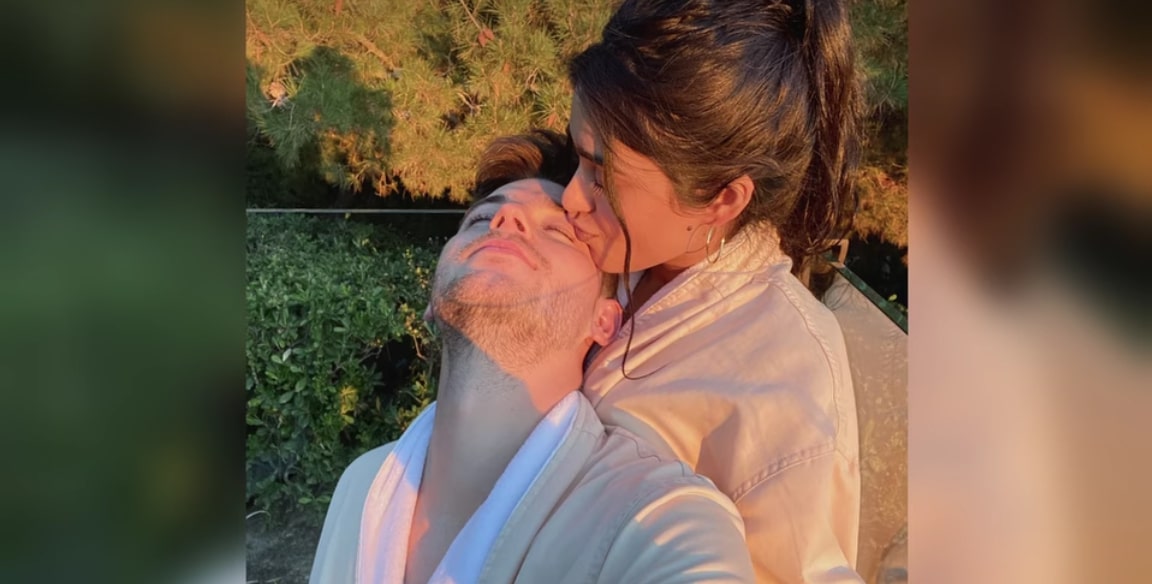 “Kevin is a wonderful person,” Sonika conceded at one point. “But he has dated a lot of people at The Agency… I definitely don’t think anything is going on between [him and Amanda now], but when I first started dating him, I felt like [the two of them] were so close. At times, he was like, ‘Oh, I’m grabbing lunch with Amanda,’ ‘Oh, I’m going to the broker’s caravan with Amanda,’ this, this…, like it’s scary.” That’s why she did once outrightly ask him if there was ever a spark or a move made with her, just for him to deny it all — he’d apparently insisted they were always platonic.

Therefore, when Sonika learned they’d shared a drunken kiss at a party one time a few years prior, she couldn’t help but feel utterly betrayed and blindsided because her boyfriend had lied to her. It wasn’t cheating in any way, shape, or form, as they didn’t even know one another back then, yet this was something she’d openly voiced she was insecure about, and Kevin still hadn’t come clean. Thankfully, though, they both made an active effort to have an open discussion much more calmly that night as well as the following morning to sort it all out, enabling them to move on. 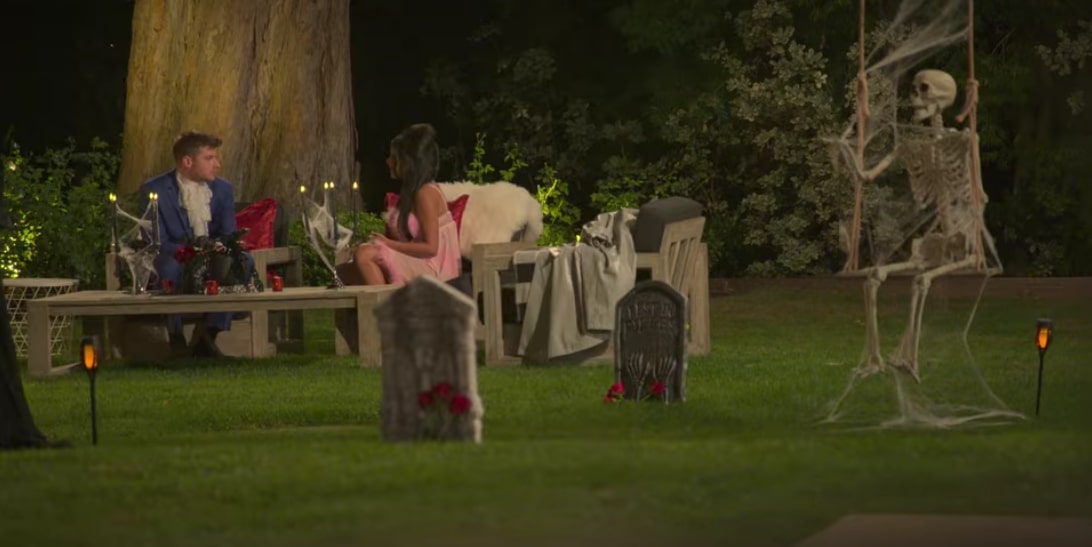 While Sonika expressed her trust in Kevin was shaken, she did clarify only the falsity was the problem, especially since they’ve both had partners in the past, and it’s honestly no big deal. “When I walk into a room, I don’t want people to look at us and be like, ‘I know something she doesn’t,'” the then 26-year-old said, after which Kevin did own up to his mistake (upon a bit of prompting). He then politely requested her not to bring up personal matters at company events (like it’d happened here) as he’d like to grow while maintaining a good reputation, leading to them reaching actual peace.

Are Sonika and Kevin Still Together?

Sonika obviously struggled with confidence, so the fact Kevin immediately jumped in to reassure her once she opened her heart to tell him she truly cared while holding back tears meant a lot. “I would never [intentionally hurt you,]” he declared. “I would do anything for you, okay? I trust you, and I need you to trust me, okay?… I’m sorry.” She later said in a confessional, “This issue with Kevin is definitely all about becoming like an independent, strong woman who will stand up for herself and not take someone’s sh*t. I still feel a little ‘eh,’ but I appreciate his apology, and I think we’ll be okay.”

Sonika was right — from what we can tell, despite the fact she and Kevin prefer to keep their personal lives well away from the limelight these days, it does seem like they’re still happily together! We claim this because not only do they have a few cozy photos on their social media feed and continue to follow one another, but he also follows an account revolving around them as a couple, whereas she follows his mother. The fact they’d decided to buy a home to move in together by the end of ‘Buying Beverly Hills’ and have appeared to do so is a significant reason as well.

Read More: Are Ben and Amanda From Buying Beverly Hills Still Together?