Are Ben and Amanda From Buying Beverly Hills Still Together? 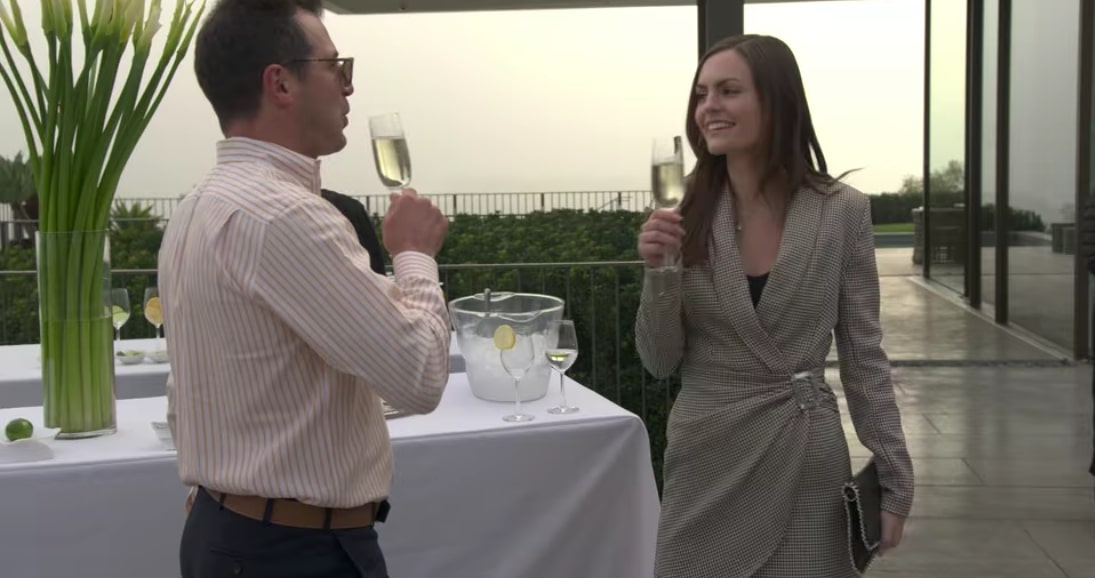 When it comes to dating in The Agency — the focal point of Netflix’s realty reality series ‘Buying Beverly Hills’ — broker Joey Ben-Zvi (now leading Ben-Zvi Piller Group) truly describes it best. “The Agency is fully incestuous,” he candidly explained in the original itself, not meaning it literally but referring to the fact several co-workers have wound up getting involved with one another. Amongst them are actually none other than senior realtor Ben Belack and fellow agent Amanda York — so now, if you wish to learn more about them, we’ve got the essential details for you.

Although it’s unclear precisely when the social media-savvy and experienced broker Ben first came across Amanda, we do know they’ve been in a serious relationship since at least fall 2020. After all, that’s when the latter made them Instagram (feed) official with a simple yet cozy post, just for them to continue thriving on both a personal as well as a professional level as time passed. The fact the duo shared a profession, a sense of humor, and an innate love for traveling also brought them closer together, enabling them to fall head over heels in every sense of the phrase. 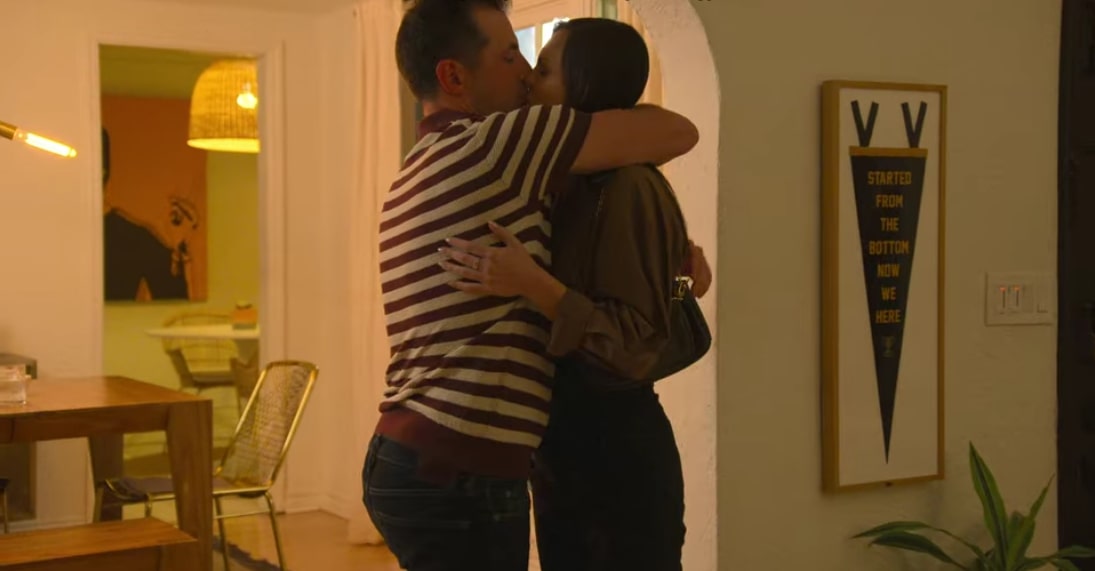 It thus comes as no surprise that Ben and Amanda have always been supportive of each other no matter the challenge or endeavor right in front of either because they know their top priorities. The prime example of the same is, of course, the way they handled the former’s dilemma considering whether he’d like to continue hanging his license at The Agency or move on (in season 1). His girlfriend not only listened to his thought process but even provided helpful inputs before making it clear she’ll continue to stand by him and work for their love whatever his decision may be.

Are Ben and Amanda Still Together?

Yes, Ben and Amanda are still sincerely, wholeheartedly involved — the continued Agency realtors actually appear happier than ever before if their social media presence is anything to go by. That’s because of their unwavering trust in one another, their accountability, constant open-minded communication, as well as one-on-one quality time, as also implied in the Netflix production. The fact they understand their partner did have a past and couldn’t care less about it — which was exactly Ben’s reaction upon learning Amanda had kissed another co-worker on a drunken night out a few years prior (they weren’t together back then) — is a significant reason too.

A post shared by Amanda York | The Agency (@amandamaeyork)

Yet if you wish to dig deeper into Ben and Amanda’s ever-growing connection, you can check out their online platforms for yourself, where they often share adorable photos/videos alongside equally quirky captions. A couple penned by the latter read, in part; “We came.. we kissed.. we drank picante de la casa 🌶💋,” and (for Ben’s birthday last year), “Wishing this handsome man a very happy birthday today ✨🥳 May this next year around the sun be filled with lots of sunshine, laughter, new destinations, prosperity, health, good spirits (I mean wine and tequila 😜), and stealing food from my plate cause we sharzies 😂 ”