Did Sophia Umansky Join The Agency? 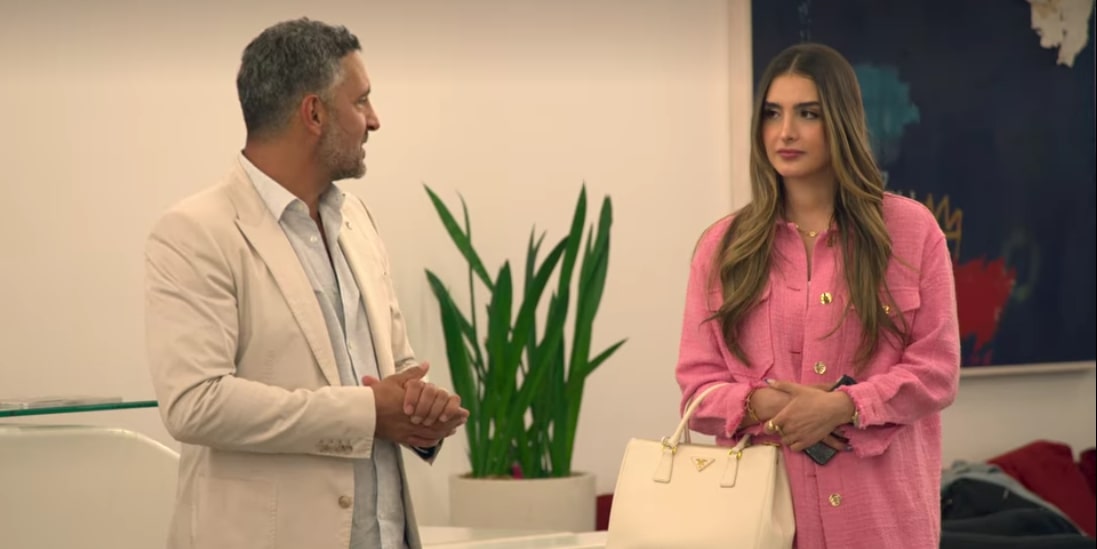 With Netflix’s ‘Buying Beverly Hills’ living up to its title in every way imaginable, we get a true insight into the lives of the realtors serving at one of the most high-end brokerages, The Agency. You might have actually already heard of this firm, considering the fact its Founder-CEO is none other than real estate mogul Mauricio Umansky, the husband to Bravo reality star Kyle Richards. Though their daughters are/can be a big part of it as well since it’s a family business — so now, let’s find out whether Sophia Umansky has resolved to follow in these footsteps or not, shall we?

As the third daughter of Mauricio and Kyle (second biological), Sophia has the freedom to do whatever her heart desires, but her father has made it known he’d like it if she also enters the Agency. After all, both her elder sisters, (half) Farrah Brittany Aldjufrie and (full) Alexia Simone Umansky, have done the same to now be incredibly successful professionals in their own, individual rights. However, from what we can tell, it does not appear as if Sophia, who recently earned her Bachelor’s Degree from George Washington University (May 2002), has reached a decision as yet. 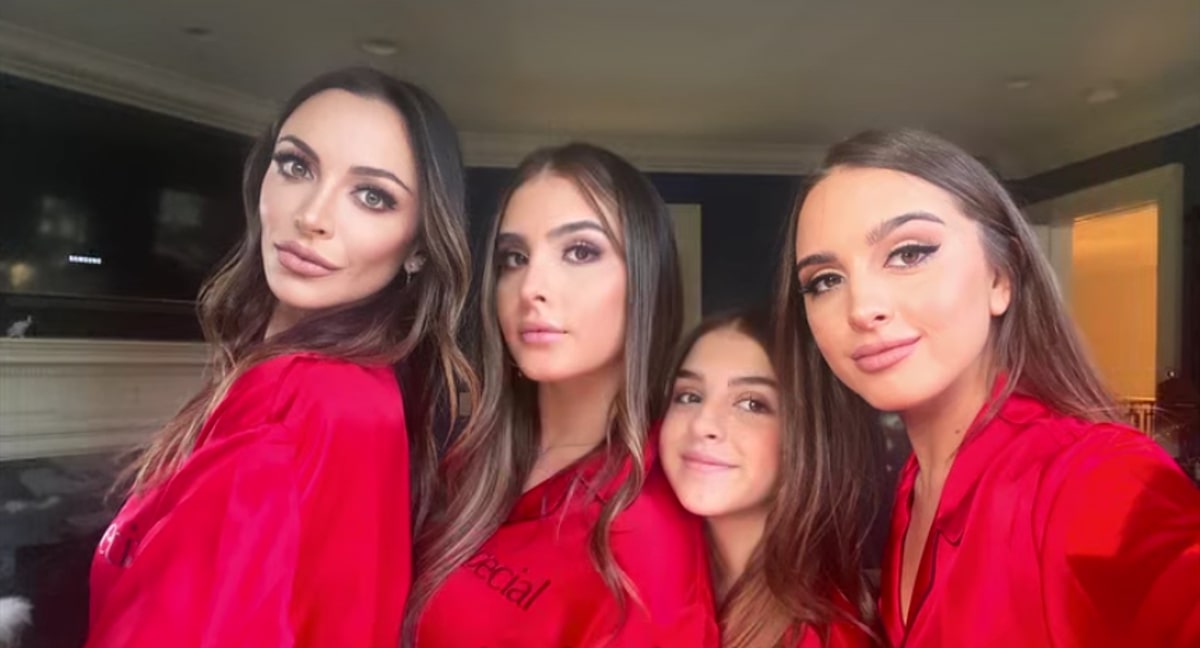 “My kids have all known that The Agency is open for them as an opportunity to work if they choose it and if they want it,” Mauricio stated in the Netflix original. “So far, I’ve had the first two kids choose to work with me. Lucky me… But, you know, let’s see what happens with Sophia.” The youngster actually candidly admitted that although she has moved back home to California, she’s still trying to figure out her next move and is truly hoping to explore all her possible options first.

That’s probably because Sophia already knows the basics of the real estate industry owing to her family as well as her one, 5-month internship at The Agency through the summer of 2017. Moreover, the fact she volunteered at United in Harmony for three years before serving as an Event Chairman at her sorority Kappa Kappa Gamma for two years could’ve also played a role — she could’ve already developed a keen interest in social work, event management, or some other profession.

Nevertheless, since Sophia has made a few public appearances recently and made extra efforts for the reputation of her father’s firm, as evidenced by her social media platforms, we believe she plans on joining him as well as her sisters in the office very soon. This hasn’t been confirmed (or denied) as of writing, as she has been spending the past few months gaining different experiences through travel (whether to New York, Tel Aviv, France, or London), yet it is highly likely. Though, there is another possibility — she could follow in her mother’s footsteps to delve into the world of entertainment and socialites.