Did Ben Belack Leave Buying Beverly Hills’ The Agency? Why? 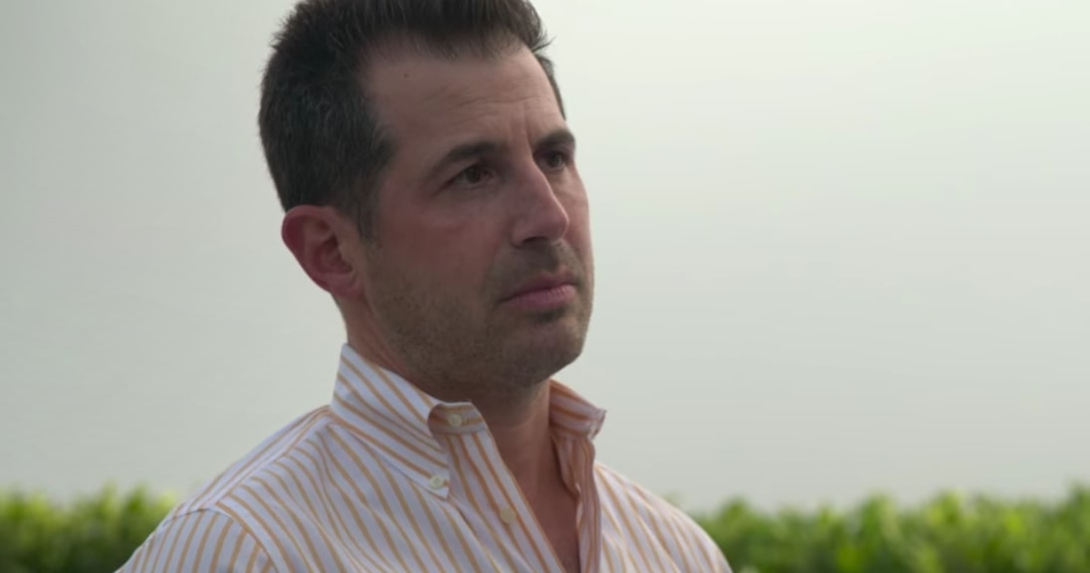 With not just the presence of exuberant luxury but also the fierce personalities involved, it’s honestly no surprise that realty-based reality series’ have been all the rage over the past few years. Netflix’s ‘Buying Beverly Hills’ is thus yet another addition to this genre’s growing roster, but it is quite distinctive by being one of the most dramatically intriguing without running too over the top. The prime example of the same is actually Senior Realtor Ben Belack’s serious quandary considering where he’d like to hang his license long term — so let’s find out more about it, shall we?

Did Ben Belack Leave The Agency?

The short answer is no; Ben is still at The Agency real estate brokerage (at their headquarters right in Beverly Hills, California) as an expert agent as well as the Director of Residential Estates. He did serve at Teles Properties for two years (2012-2014) before joining this firm, yet he hasn’t stepped away since despite seemingly operating his own Group and even establishing himself online. That’s how the self-proclaimed “super realtor” has reportedly managed to participate in successful transactions worth over half a billion dollars in the field throughout his incredible career. 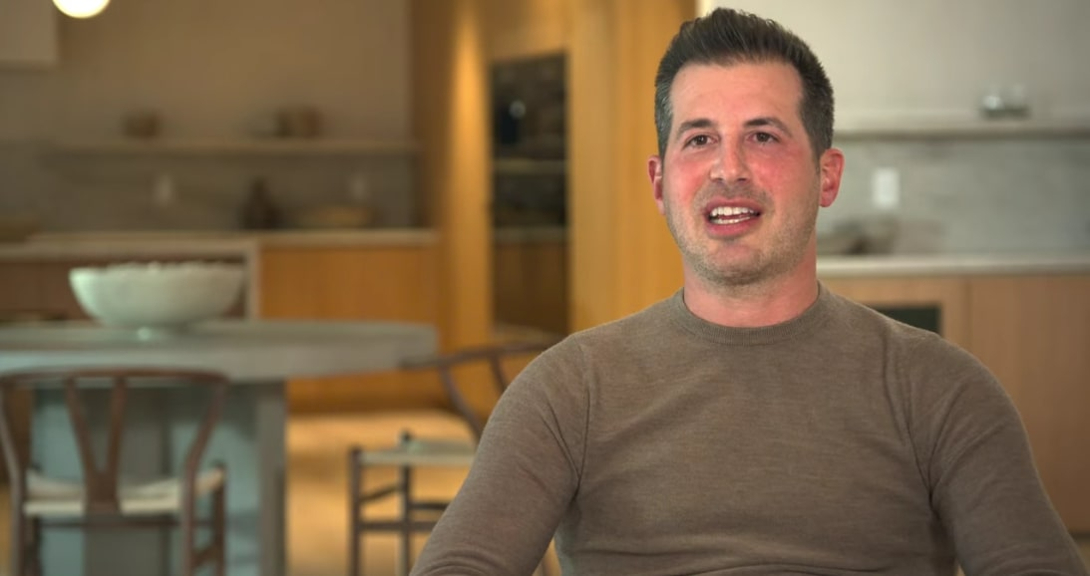 It’s hence the fact Ben felt like he wasn’t being appreciated enough or being paid his rightful dues at The Agency that led him to wonder if joining another brokerage altogether would be better. The truth is an agent usually has to split their every commission 95-5% or 90-10% with their associated establishment, but per Ben, it is an unusually low 80-20% at the corporation in question. He did request a higher percentage based on his experience and performance, along with a bigger office owing to the size of his team, only for dissatisfaction to take root when he felt denied.

Therefore, once competitors came knocking like they always had, considering his undeniable success, position, as well as expertise, Ben did open the door for conversations to begin flowing. “Compass [real estate brokerage] is sending me pictures via text of what my office would be,” he said at one point in the docu-soap. “Then it’s ‘Hey, we’re gonna add on a marketing stipend for you. We’re gonna give you this much money to just spend putting your name out there’… As far as the split goes, I would basically be keeping 50% more of what [The Agency] takes from me now.” 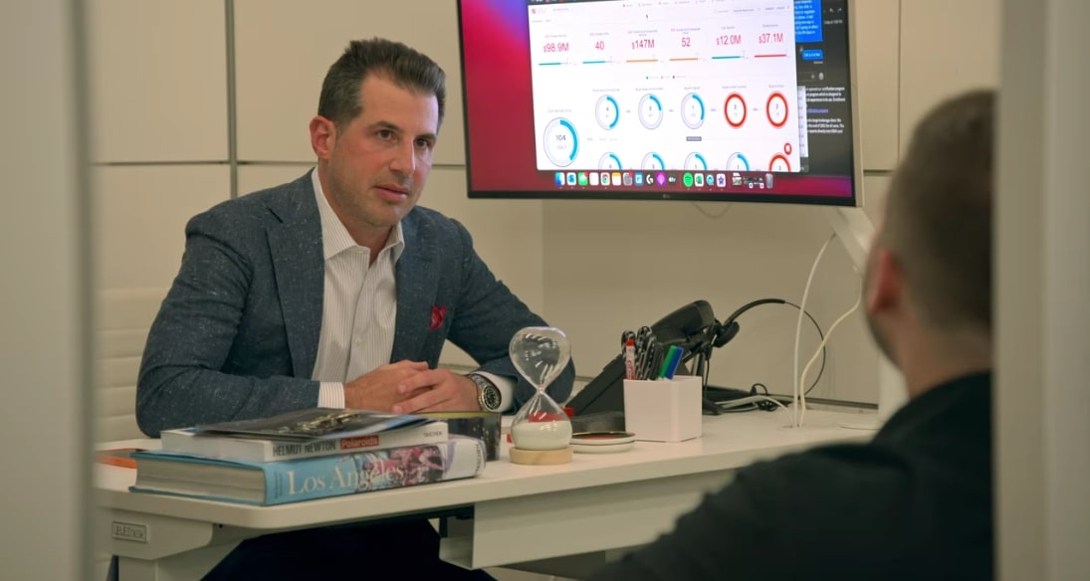 Ben thus decided that if the firm doesn’t let him “grow into a space in the office that can fit my team meeting and they don’t allow me to keep more of my own business,” he might just move on. After all, with more than ten other agents under his wings and him (individually) consistently selling around 60 houses a year, he knew he could land a more justifiable compensation anywhere. Ben even spoke to fellow realtor/friend Zach Goldsmith about this ordeal, and the latter not only supported the idea but also offered to put in a good word for him at his brokerage, Hilton & Hyland.

That’s when Ben tried to see if other (junior) realtors would join him on this possible new endeavor as well, just for Founder-Owner-CEO of The Agency Mauricio Umansky to learn the whole truth. It then came to light his requests had never even reached the latter’s ears, leading to the start of a much-needed open discussion which ostensibly eventually resulted in them meeting in the middle. In other words, Ben landed a much larger office, and although it’s unclear if he was also able to score a better split or not, it does appear as if he is content with where he stands today. 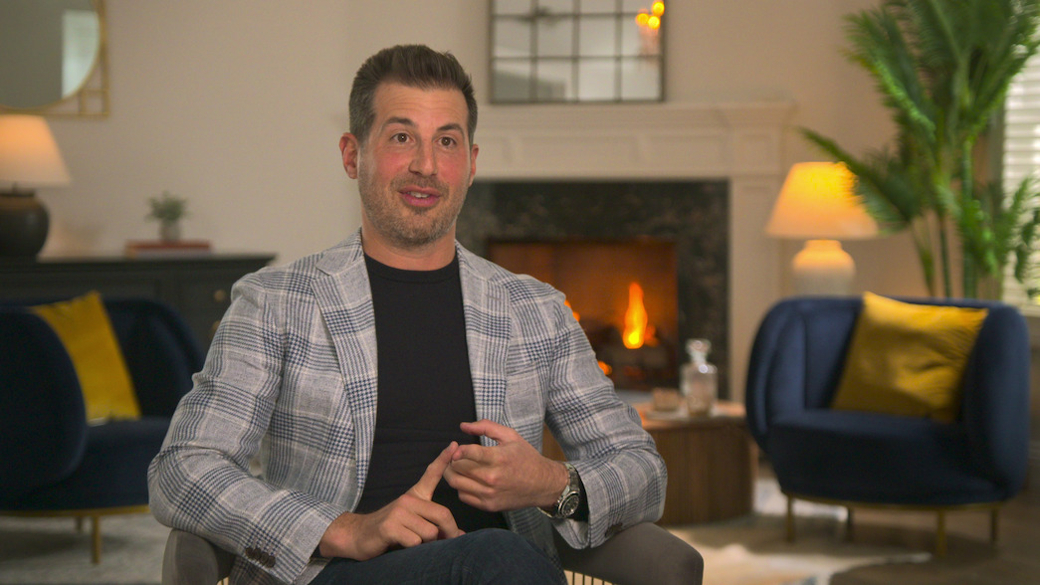 However, if we’re being honest, since Ben worked in entertainment prior to immersing himself in real estate for good, we half expected him to part ways with The Agency to return to acting. You might have recognized him as well from his cameos in television shows like ‘Jane the Virgin,’ ‘Monogamy,’ and ‘Veronica Mars‘ or his roles in ‘Love Trending,’ ‘The Interns,’ ‘Pushing Thirty,’ and ‘Bad Mother’s Handbook.’