Are Alexia Echevarria and Todd Nepola From RHOM Still Together? 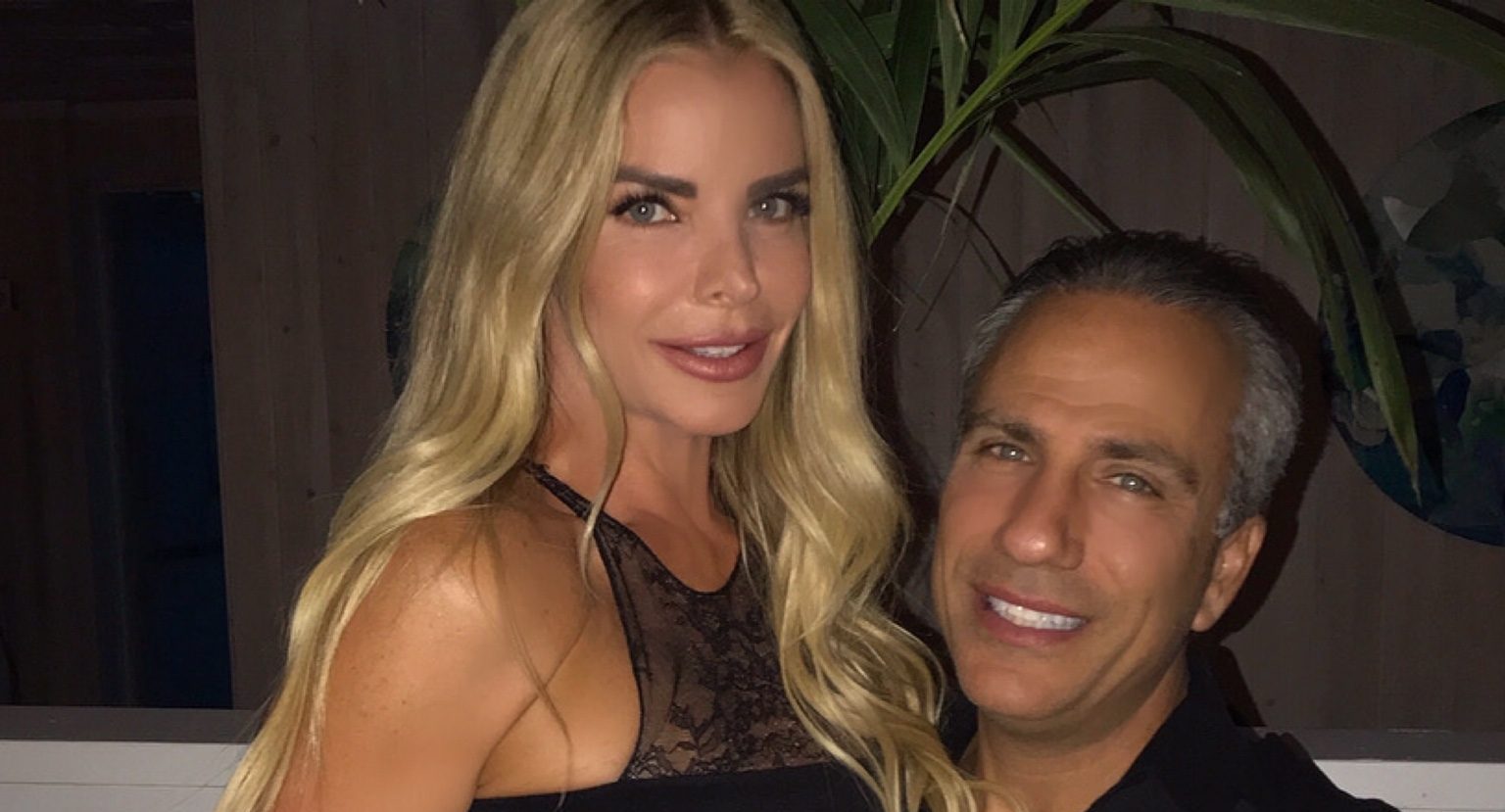 Alexia Echevarria is a widely popular name for the fans of Bravo’s ‘The Real Housewives of Miami’ aka ‘RHOM.’ The reality TV series follows a group of interesting ladies living in Miami, as they navigate the drama, the ups and downs, and scandals in their daily lives. Alexia rose to fame as a regular cast member of the show since it first premiered in 2011, wherein she gave herself the title of “Cuban Barbie”. She has appeared in the TV series ‘American Latino TV,’ as well as the Netflix docu-series ‘Cocaine Cowboys: The Kings of Miami’ that features her first husband.

Suffering from a very turbulent past, Alexia had two previous marriages that ended on tragic notes. She saw a brighter side to life when she met Todd Nepola, and the couple had a sweet relationship with even plans of a wedding in 2021. Given Alexia’s painful history, which has been documented on the show priorly, fans have always wished her well and were extremely happy when she found love in Todd. If you are curious to know whether they are still going strong, we’ve got your back. Let’s dive in!

Before meeting Todd Nepola, Alexia Echevarria had tied the knot twice. She married Pedro Rosello in 1992, and the two welcomed sons Peter Jr. and Frankie together. However, their marriage wasn’t really smooth-sailing. Following several legal hindrances, the couple divorced in 1996. In less than a decade, Alexia moved on to marry Herman Echevarria in 2004, and they both appeared together in seasons 1-3 of RHOM. Unfortunately, Herman passed away due to cardiac arrest in 2016, which obviously came as a major blow to Alexia. Alexia began dating Todd in February 2017.

Alexia even relocated with Todd to a new apartment after leaving her ex-husband’s house. Todd is a real estate investor and developer in Miami and is the President of the Current Capital Real Estate Group. He also has two daughters — Gabine and Sophia — from his previous marriage. Alexia shares a lovely relationship with Todd’s beautiful kids!

Todd and Alexia’s relationship became official on Instagram on Valentine’s Day 2018. He eventually proposed to her in December 2019, during a Christmas weekend trip to New York. In an interview, Alexia had revealed about being highly nervous before Todd went down on his knees on a late-night walk to the Rockefeller Center. In 2021, Alexia and Todd were all set to tie the knot after a long and sweet engagement period. But did the couple finally walk down the aisle or head their separate ways?

Are Alexia Echevarria and Todd Nepola Still Together?

Yes, Alexia Echevarria and Todd Nepola are still happily together and had even planned to get married on August 25, 2021. Sadly, their wedding got canceled at the last moment when Alexia’s mother passed away that very morning due to COVID-19. Following the tragedy, a devastated Alexia posted this heartwarming tribute to her late mother on social media.

Thus, having postponed their impending wedding plans for now, Alexia and Todd are gradually coming to terms with the tragic loss. The couple, however, does keep posting adorable snaps with each other on Instagram. Here is a cute picture Todd posted from the couple’s trip to Paris in November 2021.

Alexia and Todd also have a very loving bond with each other’s children, and they often go on vacations together. Currently, Alexia runs the Alexia+Frankie’s Beauty Bar in Miami with her younger son, a salon that provides luxurious beauty services. Furthermore, with Alexia and Todd’s appearance on season 4 of ‘The Real Housewives of Miami,’ fans can be hopeful of hearing wedding bells soon as well.

Read More: Are Lisa and Lenny Hochstein Still Together?