Where is Pedro “Pegy” Rosello Now? 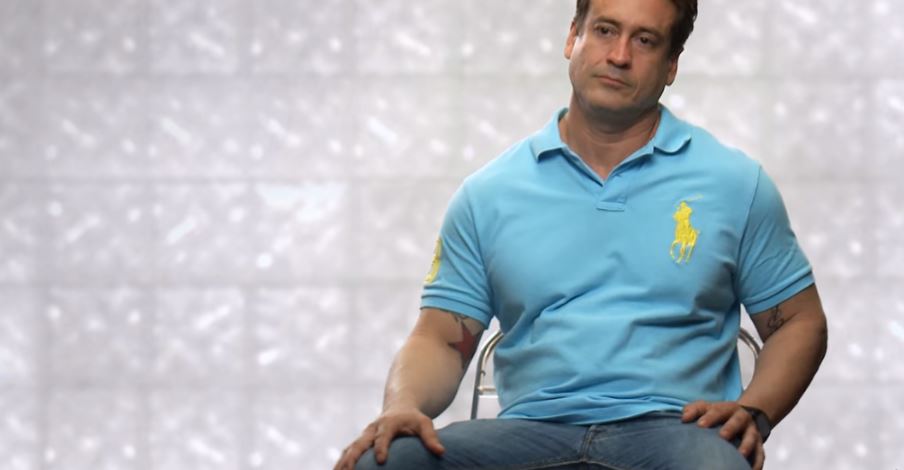 Netflix’s ‘Cocaine Cowboys: The Kings of Miami’ is a six-part documentary series that explores the real-life saga of two boyhood friends who went from being high school dropouts to operating the most powerful drug empire in Florida. Over 20 years, Augusto “Willy” Falcon and Salvador “Sal” Magluta reportedly accumulated over $2 billion by trafficking more than 75 tons of cocaine from Colombia into the United States. During this time, they were always backed up by their entrusted crew, including Pedro “Pegy” Rosello, who eventually turned. So, let’s find out more about him, shall we?

Who is Pedro “Pegy” Rosello?

Having seen his father work hard with little reward and understanding the long-lasting effects of financial hardships while growing up, Pedro “Pegy” Rosello always knew that he didn’t want a conventional job. Hence, when his sister began a relationship with Gustavo “Taby” Falcon — Willy’s brother — he got incorporated into the group as well. Initially, Pegy just cleaned the cars of all their friends over the weekend to end up earning more than his father made in a month. Then, slowly, due to his tenacity, he got called in to handle cash, keep books, and update ledger accounts.

From setting up their drug operation in Los Angeles, California, in the mid-1980s alongside Taby, to handling large drug loads on his own, Pegy did it all. Thus, by 1991, he was an essential part of Sal and Willy’s organization, leading him to be indicted in the federal accusation under one of his false names — Luis Mendez. At the time, Pegy was planning to tie the knot with Alexia Echevarria (star of ‘Real Housewives of Miami‘). But rumors about agents preparing to apprehend him on the aisle led him to postpone the wedding and go into hiding with his partner.

Where is Pedro “Pegy” Rosello Now?

Despite his best attempts to avoid the officials, Pedro “Pegy” Rosello was still arrested and charged with drug-related counts a few months later. In an effort to evade a lengthy prison sentence, he agreed to cooperate and gave them Sal’s location, which led to Willy as well. Pegy was then let out on bail for a year, during which he and Alexia married and welcomed their son into their lives. On the night Pedro Jr. was born, there was an attempt on Pegy’s life, yet he survived due to the simple fact that he chose to stay at the Palmetto General Hospital overnight.

A post shared by Pedro Rosello Aka Peggy (@pedro75tons)

Pegy was ultimately convicted of cocaine trafficking as a part of the case and served a few years behind bars. He and Alexia parted ways in 1996, the same year he testified against Sal and Willy at their trial. Since then, Pegy’s life has had its fair share of ups and downs. He was arrested again in 2007 for sexual battery on a minor and sentenced to 12 years in prison. Although he was released early, he’s a registered sex offender.

Moreover, in November 2017, he was captured at a red light with two kilos of cocaine in his vehicle, which he admitted he would sell. Thus, Pegy was again sentenced to a few years behind bars on drug-related charges, and that’s where he remains. Today, at the age of 56, he is incarcerated at the low-security Federal Correctional Institution, Miami, where he’s expected to remain until his release date of February 10, 2022.