Are Aly and Bianca Leaving Letterkenny? 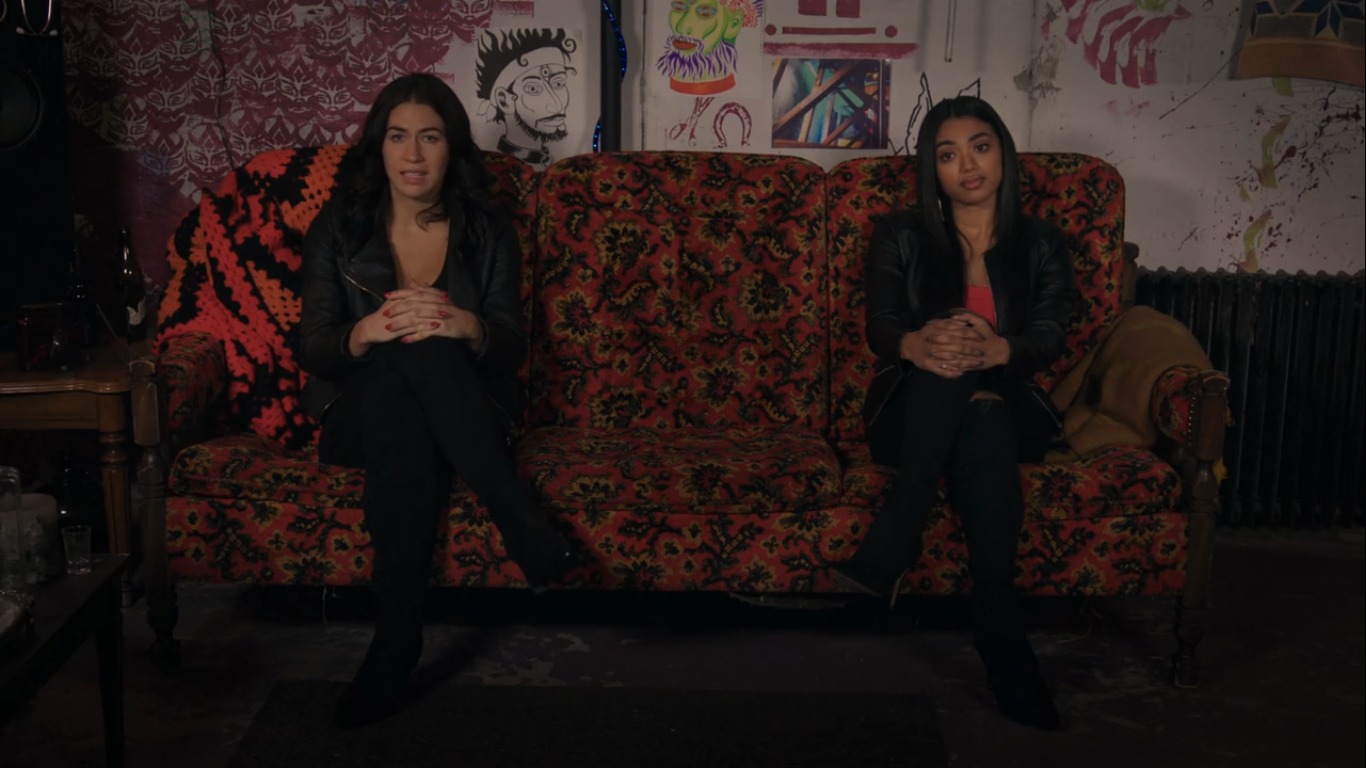 ‘Letterkenny’ follows the lives and antics of the eccentric residents of the titular town, sometimes introducing outsiders to add a twist to things. The residents of Letterkenny, apart from their regular (and hilarious) infighting, also do not look kindly at outsiders, especially ones from the city. To be fair, these “outsiders” are generally not very likable (case in point: Katy’s ex-boyfriend, Dierks).

Aly and Bianca are two scheming women from the city that have become semi-regular fixtures in the town of ‘Letterkenny.’ Generally seen exploiting Stewart, the two decide to raise their game in season 10 and make some new acquaintances. However, by the end of the season, it seems like they are done with the town of Letterkenny. So are Aly and Bianca going to leave? Let’s take a look at what we know. SPOILERS AHEAD.

Are Aly and Bianca Leaving Letterkenny?

Aly and Bianca have played relatively minor roles in previous seasons but truly shine in season 10. In fact, their time in the spotlight begins to take shape near the end of season 9, when they become promoters for Stewart and Roald’s new (obscenely titled) musical due. At Tanis’ launch party for her new energy drink, both Aly and Bianca are impressed by the fan following generated by Stewart and Roald’s music and stay close to their sides. 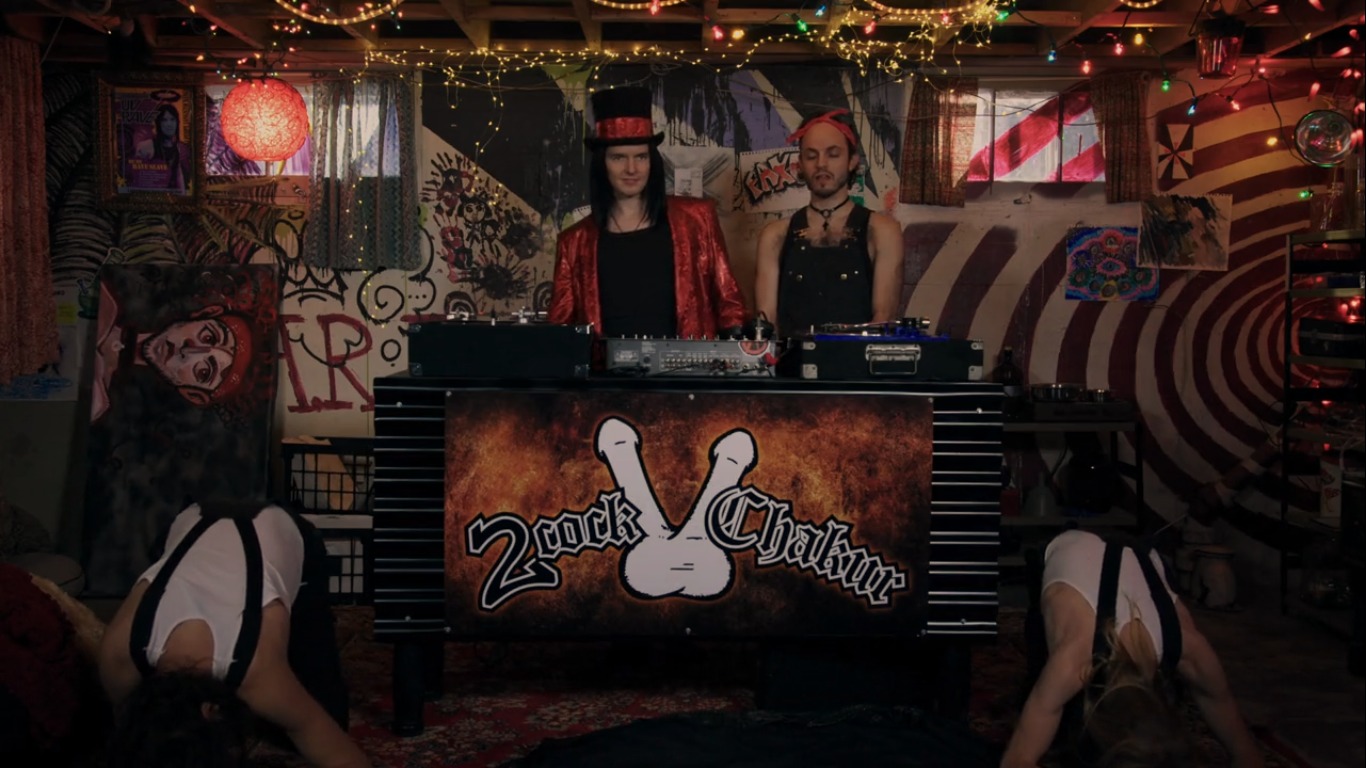 However, as season 10 comes around, the “artists” and their fan following stagnate, resulting in Aly and Bianca calling Stewart and Roald “unmotivated.” The scheming women then take on Reilly and Jonesy, realizing that exploiting the clueless young hockey players might be even more profitable. By directing them to make nude musical videos that go viral, Aly and Bianca use Reilly and Jonesy to gain a vast online following.

Eventually, however, the ambitious duo outgrows the hockey players and unceremoniously throws the two boys out of their car before driving away. It is hinted that after their success in Letterkenny, Aly and Bianca now have their eyes set on bigger projects. Since they have fooled the most gullible people in town (the Skids and the hockey players), it seems like the two women are now ready to go back to the city.

The fact that Aly and Bianca are not originally from Letterkenny also hints that the two might not be seen for a while after season 10. However, as is the case with multiple other characters (like Marie Fred, Dierks, Anik, etc.), there is a good chance that Aly and Bianca eventually return to Letterkenny and once again (briefly) take part in the small town’s antics.