Are Angenette Wylie and Royal Everett From The Family Chantel Still Together? 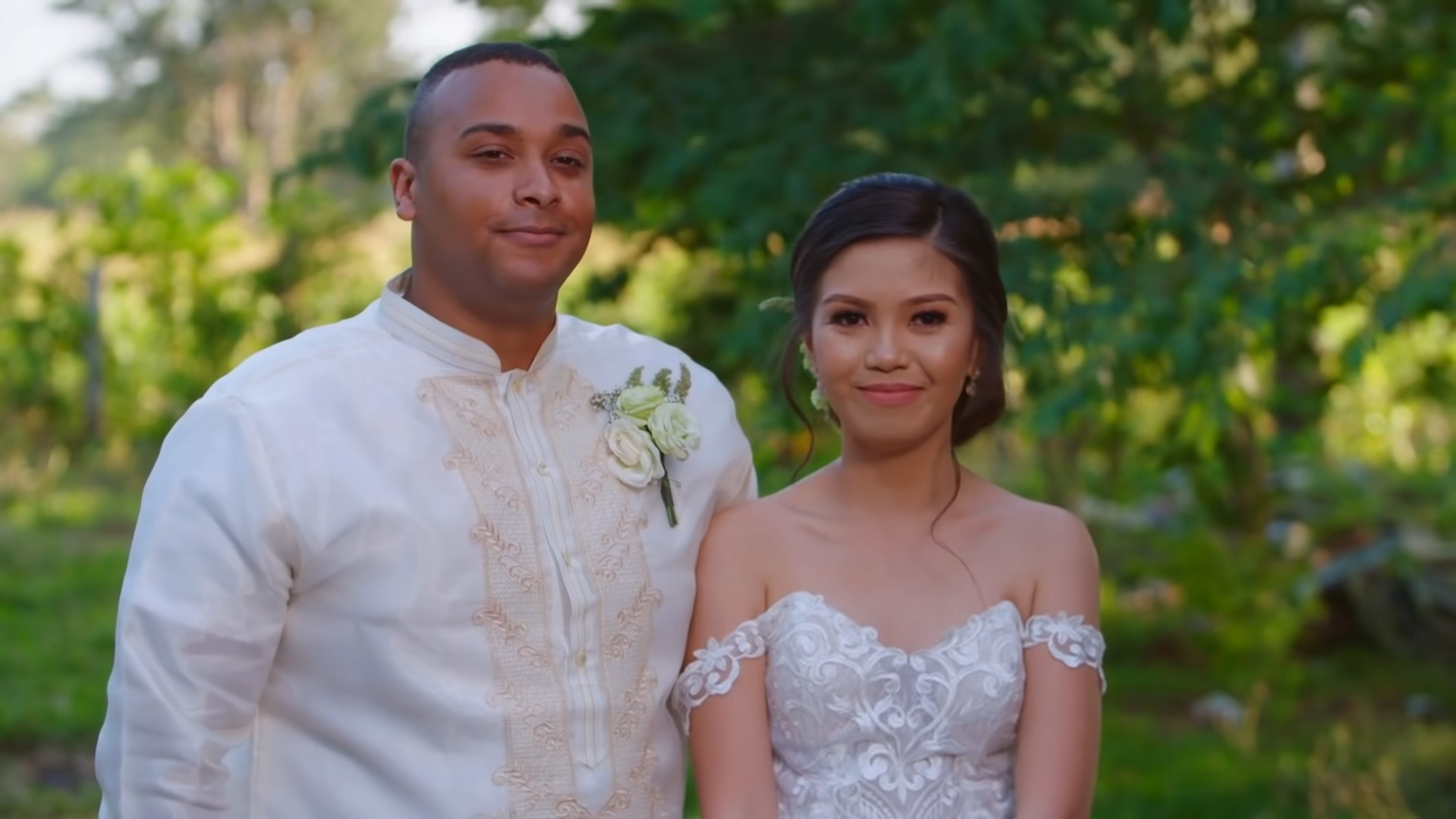 Season 2 of ‘The Family Chantel‘ introduces Filipina Angenette Wylie, who fell in love with and married Chantel’s brother, Royal Everett. Unfortunately, similar to Chantel and Pedro’s union, the Everett family was suspicious of Angenette from the very beginning, thereby posing numerous hurdles in her relationship with Royal. Moreover, fans were enraged when Royal himself alluded to the speculations, and since then, have wondered if the couple would stand the test of time. Well, let’s find out, shall we?

Chantel’s brother, Royal Everett, was missing from season 1 of ‘The Family Chantel’ as he was completing his studies in Texas. It was there that he met and got close to Angenette Wylie, who is originally from the Philippines. Their attraction was electric, and Royal ended up proposing to Angenette on their second meet. Angenette, too, reciprocated his feelings, and the two got married in a beautiful ceremony in the United States. Royal and Angenette then traveled to Atlanta as the latter was eager to meet and get acquainted with her in-laws. 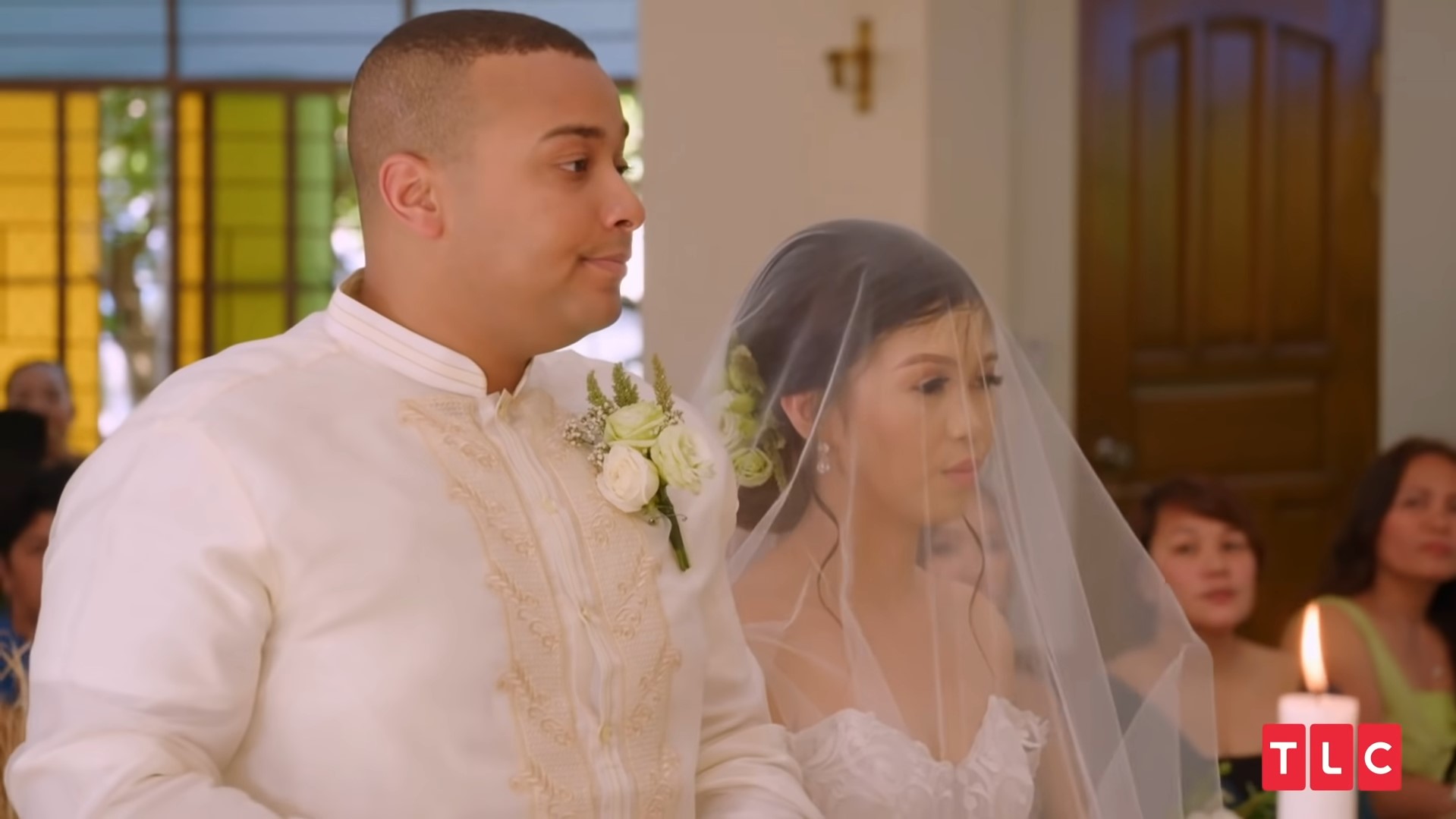 Unfortunately, just like Pedro, the Everett family were highly skeptical of Angenette and suspected that she married Royal for personal gains. This led to numerous altercations, and the Filipina was not made to feel welcome. The Everetts’ lack of acceptance also brought about obstacles in Angenette and Royal’s relationship as the couple began disagreeing and often found themselves on different ends regarding their parents’ opinions.

Although Chantel and Karen were the ones most suspicious of Angenette, Royal himself contributed to the rumors about his wife. Fans were shocked to learn that Royal suspected his wife of cheating on him and even alleged that he was not the father of the baby she miscarried. Initially, Angenette remained oblivious to her husband’s speculations, but Chantel decided to bare it all, which led to further complications and feuds between the couple. So, have Angenette and Royal parted ways?

Are Angenette Wylie and Royal Everett Still Together?

From the looks of it, Angenette and Royal are together and still going strong. With the whole family traveling to the Philippines for Angenette and Royal’s second wedding ceremony, Chantel chose that moment to reveal her brother’s views, which were bound to cause ripples in his relationship. Although Angenette was terribly hurt, she decided to ignore the incident and looked forward to the celebration. Moreover, there was additional concern about the Everett ladies overdressing for the wedding, but thankfully, the ceremony transpired without a hitch. 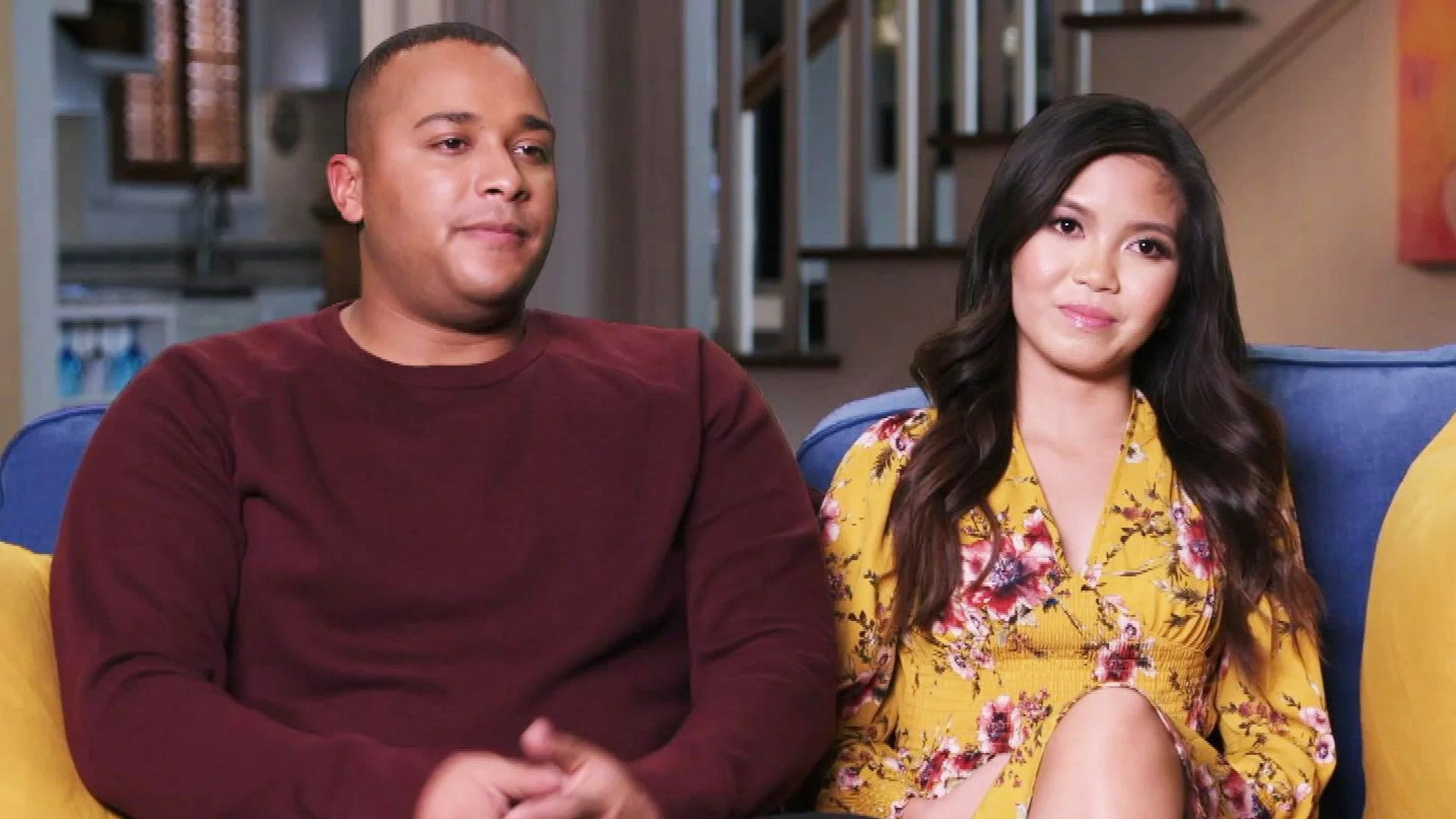 Following the wedding, Angenette tried to mend her relationships with her in-laws and apparently succeeded as they have been spotted celebrating birthdays together. On the other hand, Royal has been heavily criticized for reportedly being controlling of his wife. Moreover, the age difference between the two made fans question the longevity of their relationship. Nevertheless, it seems that the couple has stood by each other through thick and thin.

Angenette and Royal have proved their relationship to be authentic and are expecting their first child together. They currently have a limited presence on social media and prefer to stay away from the public sphere, which appears to have done wonders for their relationship. Therefore, we will know more when Angenette and Royal are ready to share updates about their life. Fans are particularly eager to know more about their little one, who may arrive sometime in late 2021.

Read More: Are Chantel Everett and Pedro Jimeno From 90 Day Fiance Still Together?