Is Family Chantel Scripted or Real? 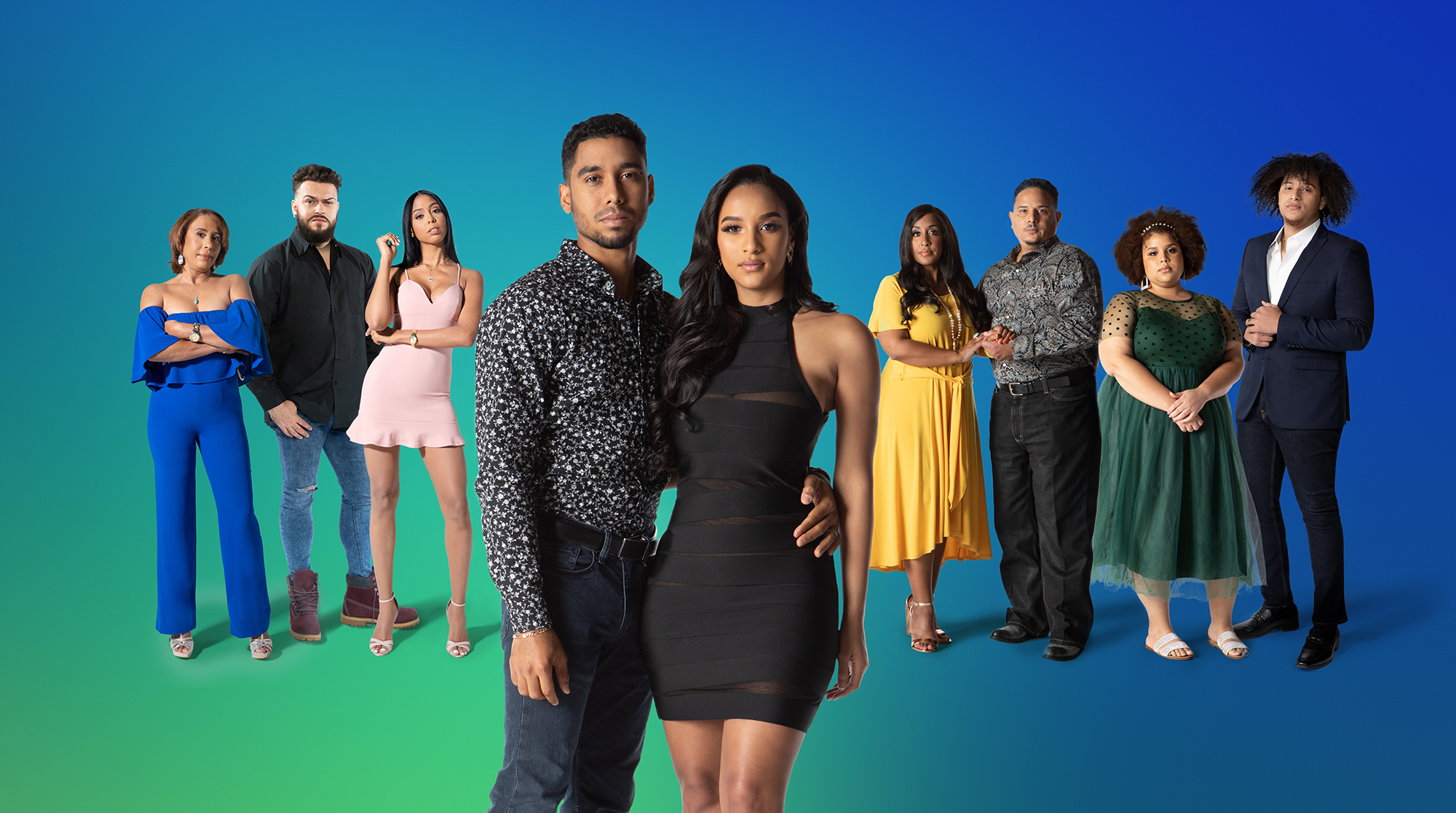 Ever since we first came across Chantel Everett and Pedro Jimeno on the fourth season of TLC’s ’90 Day Fiancé,’ they have kept us intrigued in their relationship with their unique and incredibly tumultuous experiences. The fact that they don’t seem to get along with each other’s families and have their own set of trust issues only attracts even more drama into their lives, which their spin-off, ‘The Family Chantel,’ documents. Now, since this duo has faced more ups and downs than most, it has really made fans wonder whether any of it is fake. So, here’s what we know!

Is The Family Chantel Real or Scripted?

‘The Family Chantel’ has always been billed as a reality television show by Sharp Entertainment, the production firm for TLC, wherein Chantel, Pedro, and their immediate families navigate their intercultural bonds. The series covers everything from romance to strifes and from laughter to tears to highlight the actualities of marriage across nations. However, given the time, effort, and money usually spent to make such a series successful, we can’t deny that the producers have control over some crucial aspects to ensure that we receive nothing short of pure entertainment.

In simpler words, producers can usually twist some narratives in the post-production editing process. And nothing actually stops them from pushing the cast members into unexpected situations to have them elaborate on a few dramatic points while filming, either. As we don’t have any inside information on how exactly this series is filmed, we can’t be too sure if it’s scripted or not. Yet, we assume that, like most reality shows, the feelings involved here are as authentic as possible; it is just the extent of them that may be exaggerated.

After all, the tension between Pedro and Chantel’s younger brother, River, became quite evident during their famous family dinner fight. But the fact that the couple repeatedly keeps rehashing the same bitter feuds and still stays together makes us think that the producers manipulate or outrightly stage their real-life events to offer us more emotionally driven content on ‘The Family Chantel.’ Even other fans concluded the same, with one Reddit user claiming, “I don’t think their storyline is real at all. Chantel and Pedro (and the families) all get along fine.” 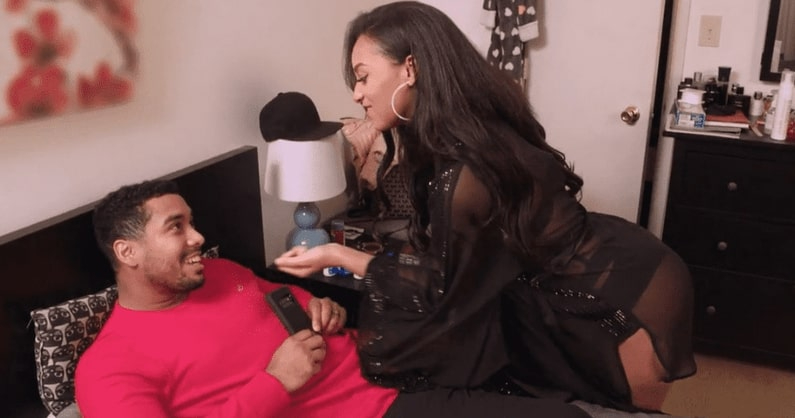 We should mention that even though TLC has been behind many superhit programs in the last few years, including ‘1000-lb Sisters,’ ‘Outdaughtered,’ and ‘My Feet Are Killing Me,’ it has also come under fire for its portrayal of some of the reality stars. While Larissa Dos Santos Lima from ’90 Day Fiancé’ declared that the channel company creates “characters” instead of showing real people on an Instagram Live, Adam Busby also said he was purposefully made to look bad with the help of editing. We can’t claim that the same is done with ‘The Family Chantel,’ but it’ll be better to watch this series with a grain of salt. Not everything might be as genuine as it gets painted out to be.