Are Chantel Everett and Pedro Jimeno From 90 Day Fiance Still Together? 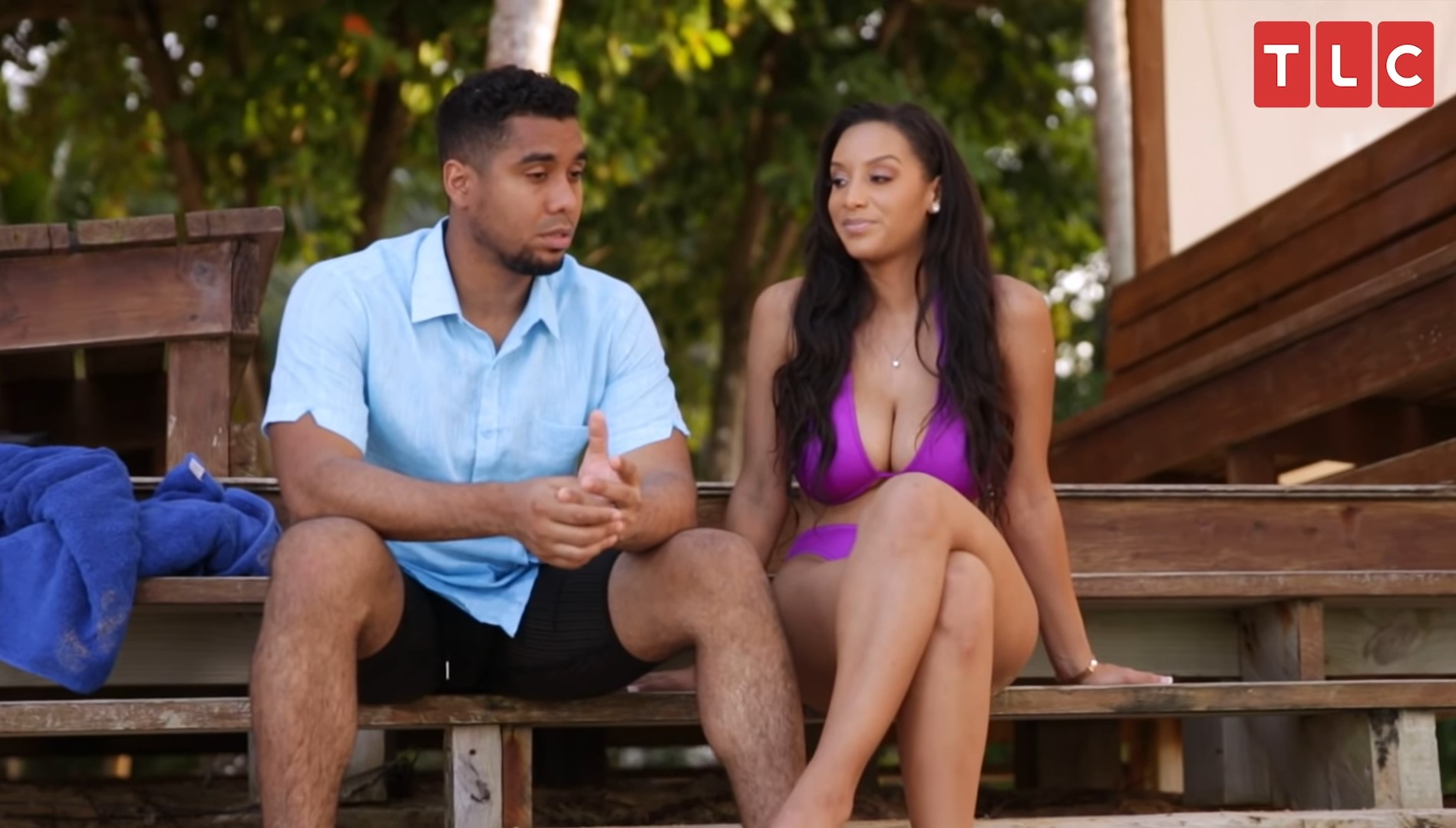 Surprisingly, Chantel Everett and Pedro Jimeno came into the spotlight because of their supposed incompatibility in season 4 of ’90 Day Fiance.’ Their journey together had a rough beginning and was beset with obstacles as fans believed they wouldn’t last for long. However, they were quick to prove their feelings and became fan favorites overnight.

With Chantel and Pedro being significant contributors to the drama on the show, they featured in numerous spinoffs and even headlined their own series titled ‘The Family Chantel.’ Yet, with a question mark still hanging over their relationship, fans have wondered if the pair is still together. Well, we come bearing answers!

US native Chantel met Pedro while on a trip to the Dominican Republic. The two took to each other and developed a remarkable friendship which soon turned romantic. Even with the pair wanting to stay together and exchange wedding vows, their massive cultural and lifestyle differences came in the way. Moreover, there was the question of both families accepting the matrimony. Thus, to expedite the process, Pedro traveled to the United States on a K-1 visa, hoping to marry the love of his life. 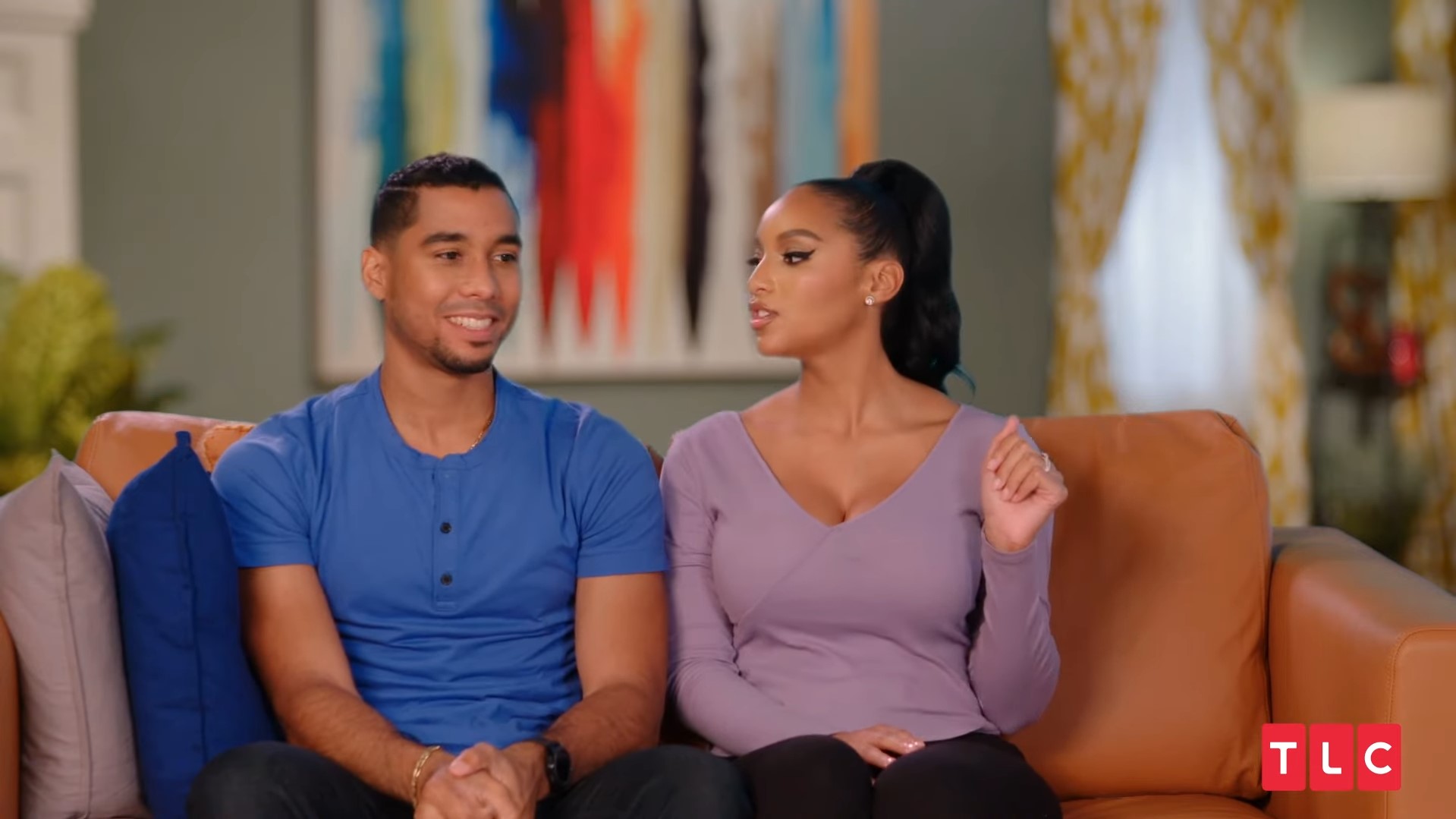 However, cracks began to show in Chantel and Pedro’s relationship as the former lied to her parents about Pedro’s nationality. Thus, when the truth was revealed, the US citizen’s family was gravely against the union and even believed that Pedro had ulterior motives for marrying Chantel. On the other hand, the differences in culture, habits, and language paved the way for numerous rows and even led to Pedro’s family voicing their discontent over the match. Even with the quarrel between both families growing quite serious, Pedro and Chantel remained fixated on their goal and finally got married.

Chantel and Pedro’s popularity cemented their place on several ’90 Day’ spinoffs and led to their own show, ‘The Family Chantel,’ but their situation did not improve even after the wedding. For starters, Chantel’s family remained suspicious of Pedro and was hell-bent on finding out the “reason” behind their marriage. Pedro could not get into the good books of his in-laws, and the same seemed true for Chantel. Although the couple decided to stick with each other and make their marriage work, numerous disputes between their families seem to have put their union in jeopardy. So, does that mean they parted ways?

Are Chantel Everett and Pedro Jimeno Still Together?

Even though recent developments have hinted at trouble brewing in Chantel and Pedro’s relationship, it seems like they are still together. Following their wedding, the feud between both families increased and even turned physical on a few instances. Pedro was often at odds with his in-laws, who even suspected that he might have a secret family. Unfortunately, such altercations did not fare well for the couple, and speculations of a supposed divorce surfaced in September 2018.

The divorce rumors soon died down as Chantel and Pedro seemed to stand by each other. Nevertheless, trouble soon reared its ugly head, and the two were at loggerheads yet again when Pedro was spotted dancing with his friend, Coraima. Still, the couple refused to give up and instead decided to work on their relationship. Their show ‘The Family Chantel’ also brought the family closer, though most issues remained unresolved. Despite everything, Chantel and Pedro appeared happy and shared photographs on social media, affirming their loving bond.

However, recent developments hinted at a possible connection between Pedro and Coraima Morla. Coraima has been quite open about her crush on Pedro and contempt for Chantel, which has led to multiple altercations. Still, in season 3 of ‘The Family Chantel,’ Pedro’s sister, Nicole, alleged that Pedro had engaged in sexual activities with Coraima, which seemed to shock the rest of his family. Although such alarming news is bound to spell trouble, the couple hasn’t addressed it yet. The lack of social media posts regarding the matter, as well as reports about a supposed fallout, has led us to believe that Pedro and Chantel may still be together.