Are Anton and Belle From Love Island Still Together? 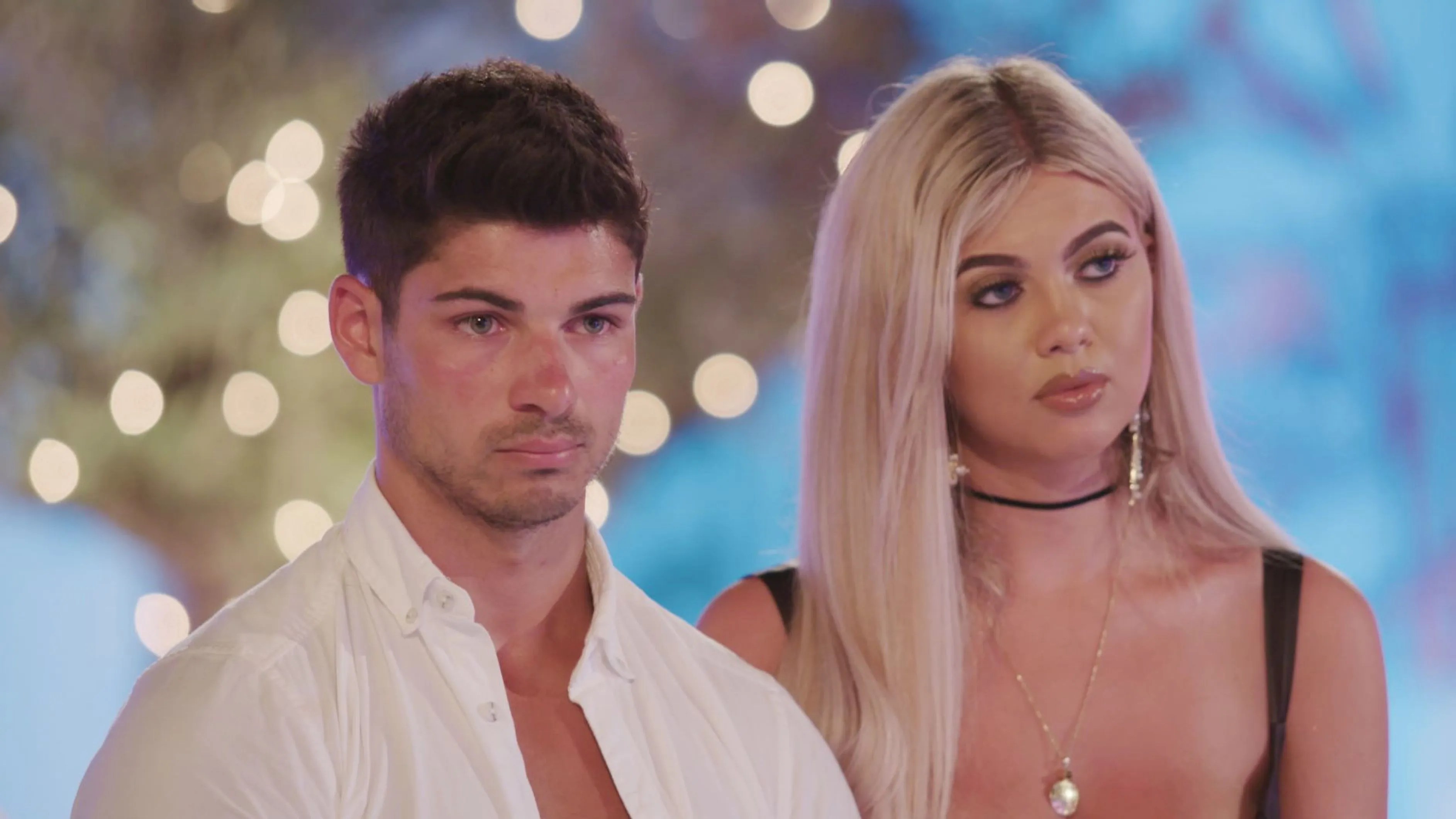 ITV2’s ‘Love Island’ is a British dating reality show that features a group of individuals known as Islanders who live in seclusion from the external world in a swanky property in Mallorca while being continually monitored by video cameras. To remain in the villa, the Islanders are asked to pair up with each other be it for love, money, or friendship. During the show, they are required to recouple, wherein they can decide to stay in their present relationship or switch and change. Those that are still single after the coupling ceremony get eliminated, losing their chance to win £50,000.

Since its debut, the show has garnered a massive fan following, mostly due to the entertaining personalities that appear on the show. Belle Hassan and Anton Danyluk were one of the most intriguing couples of season 5. Due to the connection they shared, the two gradually gained popularity among viewers and had a fascinating voyage on the show. As it’s been a while since the wrap-up of their season, fans of Belle and Anton must be curious to know the current status of their relationship — are they still together or have they gone their separate ways? Here’s everything we know!

Belle, a makeup artist from Bromley London, joined Casa Amor on Day 26 before moving into the villa on Day 30. When she first arrived at the estate, the then-21-year-old was immediately drawn to fitness enthusiast and single boy Anton Danyluk. Describing herself as humorous and flirtatious, Belle indicated at the time that she hoped to make the other Islanders laugh during her stay in the villa. On the other hand, Anton, a Scottish gym owner, had to endure weeks of being rejected before setting his eyes on Belle to recouple. 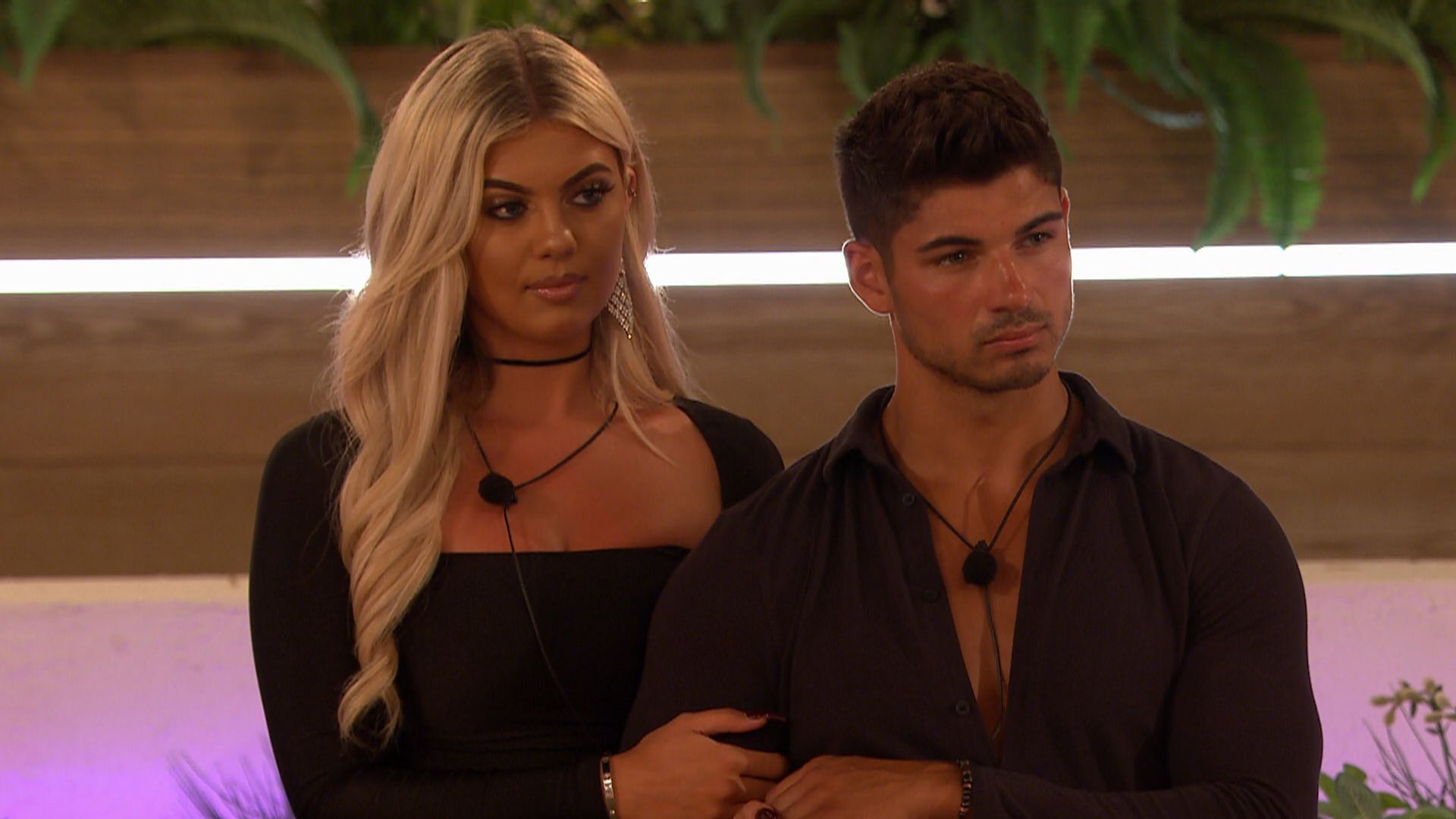 Belle’s spot on the show was assured when Anton opted to couple up with her after she expressed interest in him and got to know him better. This occurred during what is now considered one of the most intense recouplings in ‘Love Island’ history, as Anton kissed Anna Vakili in the task preceding their pairing. The couple’s journey was a roller coaster with generally happy moments but with a few stressful ones as well. When Belle discovered that Anton had provided his contact to a store clerk whilst grocery shopping with the boys, the two had a major altercation on the show.

However, the pair was able to put aside their disagreements and give love another chance. Prior to their coupling, the most difficult time for the duo was when Anton stated Anna Vakili was the “best kisser in the villa” after everyone was challenged with another task that had them locking lips. On Day 56, the pair got dumped from the villa. After having such a tumultuous journey on the show, fans of Belle and Anton must naturally be eager to know the status of their relationship at present. Here’s what we found out.

Are Anton and Belle Still Together?

No, Anton Danyluk and Belle Hassan are no longer together. They two reportedly separated just five weeks after leaving the villa. Because of their rocky journey on the show, fans of the show were supposedly not shocked by the split. They did not, however, finish on a sour note and have kept in contact with one another. Though there were speculations that the two chose to part ways after Belle got vexed with Anton’s alleged “disrespect” for their relationship, neither of the two confirmed the same.

In December 2019, a few months after their breakup, rumors of their reconciliation began doing the rounds. However, in an interview with OK Magazine, Anton dismissed it all, further stating that geographical distance played a significant part in their decision to split. He said, “The turning point for me was when I was in Belle’s neck of the woods for an appearance, so I rang her up and said ‘Let’s go for food! I’m right on your doorstep.’ And she went ‘You won’t believe this, but I’m in Scotland.’ I just thought, ‘How is this meant to work?’

Anton added, “So we spoke about it and decided it’s just not working out right now, so we waited for things to calm down, and they did. We were seeing each other again on a friendly basis, but people thought we were back together.” A month later, Anton explained the bond he shared with Belle. “We’re so friendly now, it would be like dating your sister, effectively. It’s not that kind of relationship anymore. We went through a mad experience in there which I will never experience with anyone else in my life. I have a lot of love and a lot of respect for her and that will never change,” he told Daily Mail.

After over two years since their split, Belle and Anton are doing great in their respective lives. Belle continues to serve as a makeup artist. She frequently posts makeup lessons on her social media platform and attends events like the other Islanders. Interestingly, Belle is in a relationship and often shares snippets from the blissful moments she creates with her boyfriend. Anton Danyluk, on the other hand, traveled to Dubai after leaving the show and now works as a fitness trainer. In addition, the Scotland native is preparing for his first bodybuilding contest.

Read More: Are Chris and Olivia From Love Island Still Together?