Are Armando Rubio and Kenneth Niedermeier From 90 Day Fiancé Still Together? 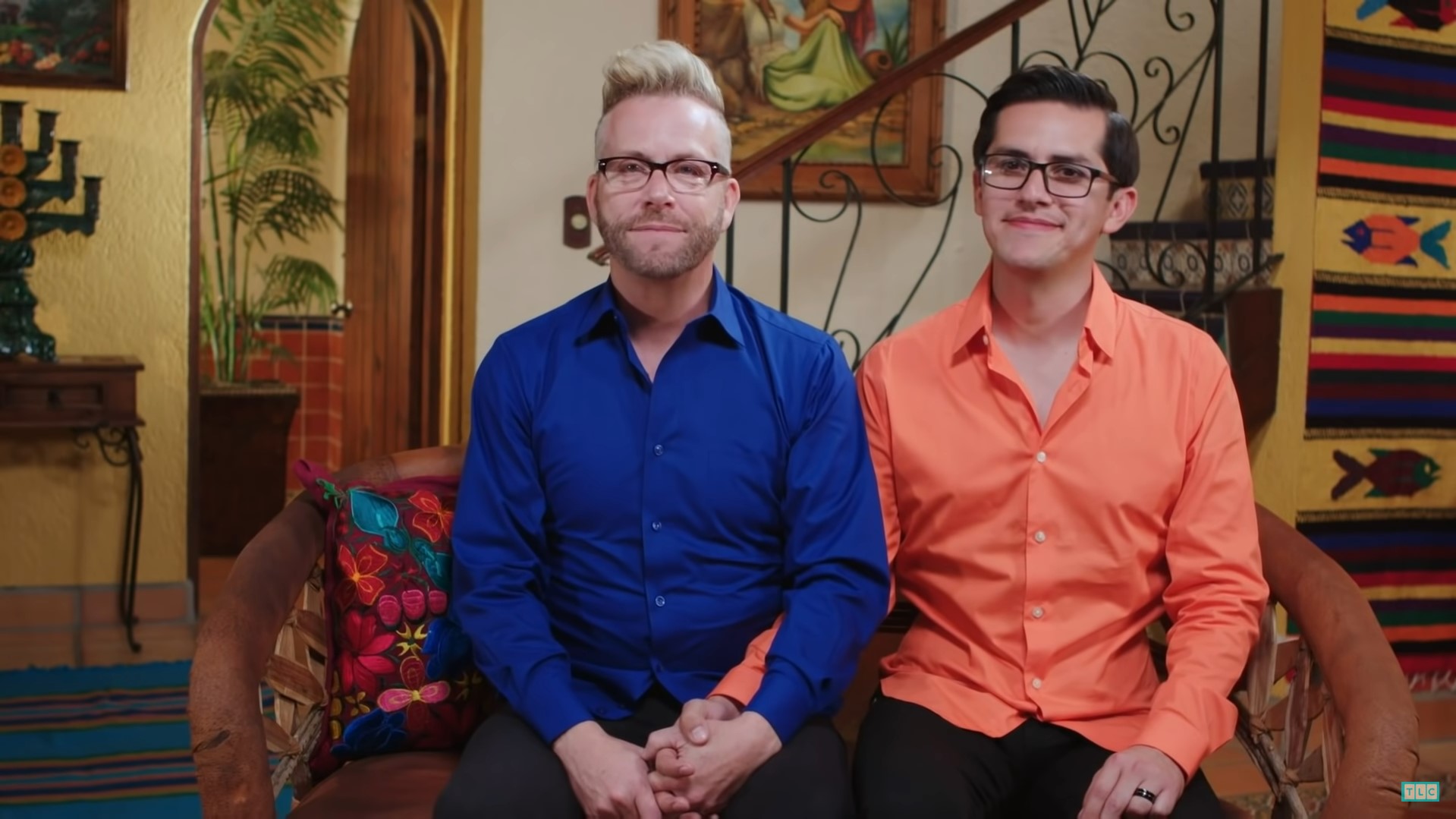 ’90 Day Fiance’explores how a relationship would be if a US citizen got engaged to a foreign national. In the show, the foreign partner is allowed to visit the United States on a K-1 visa, giving them 90 days to get married. The show’s popularity led to numerous spin-offs, including ’90 Day Fiancé: The Other Way,’ where the US national takes a trip to the home country of their foreign partner.

Armando Rubio and Kenneth Niedermeier first appeared in season 2 of ’90 Day Fiancé: The Other Way’ as the franchise’s first same-sex male couple. Their incredible love story immediately made them a fan favorite, and they have been a ray of shining hope amongst some truly disastrous relationships in the season. With fans rooting for Armando and Kenneth’s happy ending, let’s see if they are still together, shall we?

Armando and Kenneth’s 90 Day Fiancé: The Other Way Journey

Although Armando and Kenneth were sure about their sexual orientation, they had very different pasts. Kenneth, who wanted children, asked a female friend to help him out with In vitro fertilization. To get the fertilization approved, the pair even pretended to be a married couple. However, the story had a happy ending as Kenneth became a proud and loving father to his children. On the other hand, Mexican native Armando could not be so open about his sexuality. The culture and society in Mexico sort of coerced him to marry. 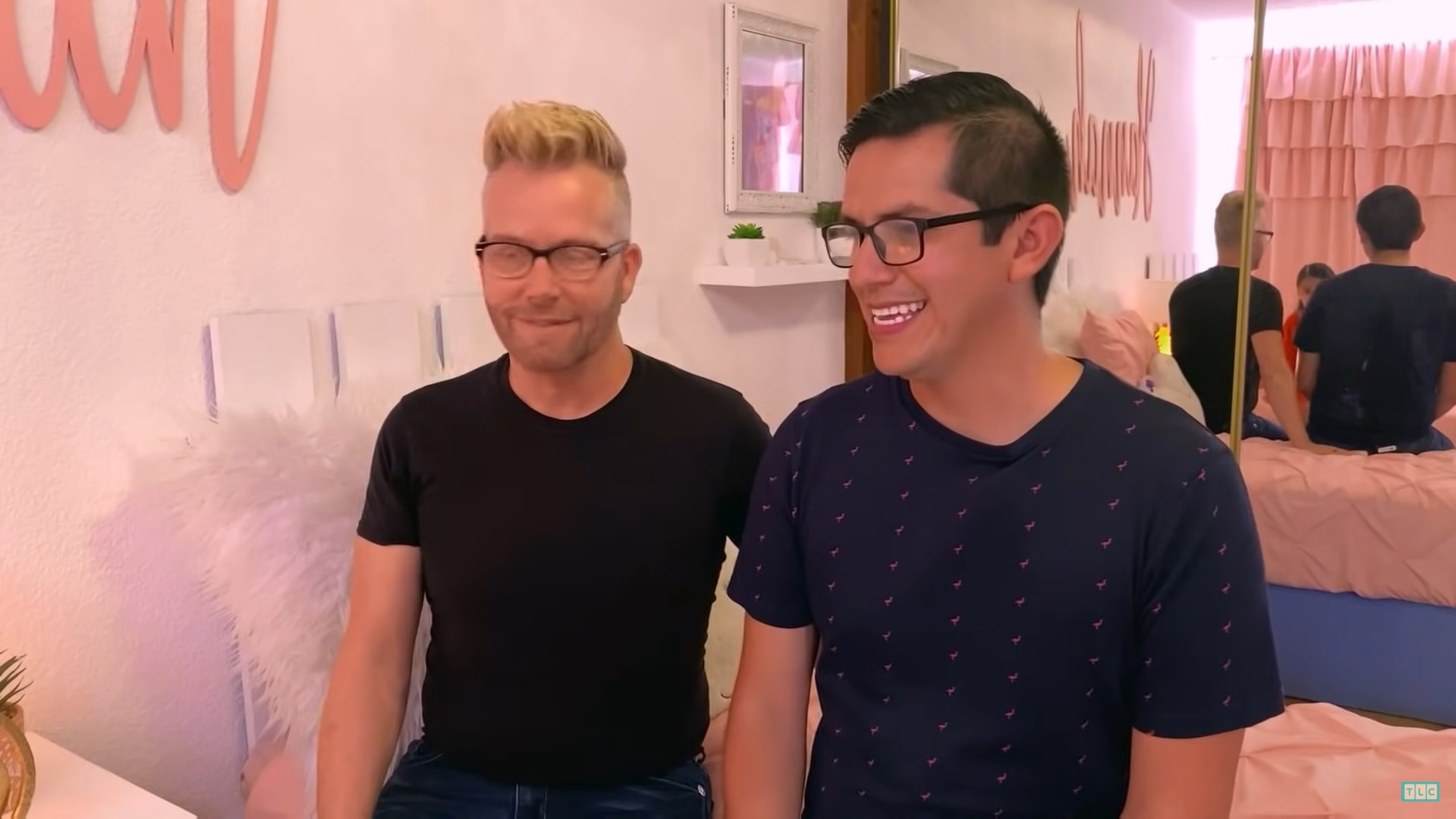 Although the couple brought their daughter, Hannah, into this world, Armando could never feel a connection with his wife. Thus, after being married for eight years, he finally came out, and the pair subsequently separated and filed for divorce. However, in a heartbreaking turn of affairs, Armando’s ex-wife died in a tragic car accident while divorce proceedings were still ongoing. With both men being single fathers, they frequented online support sites for single dads. Incidentally, their first meeting was also on one of these sites.

Within no time, the two took to each other and found that they gelled well. Although their significant age difference posed a minor challenge to them getting together, the two soon overcame it and began a beautiful relationship. Surprisingly, in a reality show known for its drama, Armando and Kenneth built their connection on love and understanding, which soon turned them into favorites. Additionally, their chemistry was quite unmistakable, and the two seemed perfect together. Wanting to meet in real life, Kenneth decided to travel to Mexico to be with Armando.

Although neither of them revealed the real reason to their specific families, they moved in together in Mexico. Unfortunately, while in Mexico, they had to deal with the stigma against same-sex relationships and faced name-calling in public. Moreover, Armando’s parents were not very happy about Kenneth and were very against the pair getting together. However, Kenneth being sure about his love, took the help of his daughters to arrange an extraordinary proposal. It was a beautiful sight to witness as the two men were finally united and well on their way towards marriage.

Are Armando and Kenneth Still Together?

Fans would be ecstatic to know that Armando and Kenneth are still going strong. Even though their romantic proposal was beautiful and a focal point of the season, the couple still had a rocky road to navigate. For starters, even with a marriage on the horizon, the pair were denied a marriage license request. The effects of the COVID-19 pandemic played into their relationship, and they were forced to wait before tying the knot. Fortunately, fate smiled upon them, and their marriage license was finally approved.

Moreover, Armando still faced opposition when it came to his family. Although his mother knew about the engagement and even appeared on ’90 Day Bares All’ to talk about it, she revealed that Armando’s father was still in the dark. Moreover, the two also had minor clashes over the wedding planning, which they soon compromised on. It was clear that the couple were in it for the long run and the two men became quite close to each other’s children.

Armando and his daughter, Hannah, even took it upon themselves to teach Kenneth some Spanish and help him ease into Mexican life. Finally, on May 22, 2021, the couple came together and tied the knot, making their marriage official. The intimate ceremony was magical and took place in the Mansarda winery in Ensenada, Baja California, Mexico. Moreover, the marriage was attended by the families of both sides, making it seem like Armando’s family accepted Kenneth after all.

Since their marriage, the couple has been enjoying their time in Mexico. Kenneth has also grown very close to Hannah and is an excellent second father figure for her. Recently, the US native also became a grandfather after his daughter, Cassidy, became pregnant. Kenneth and Armando’s love story is one meant for the storybooks, and we hope happiness never eludes them in the days to come.