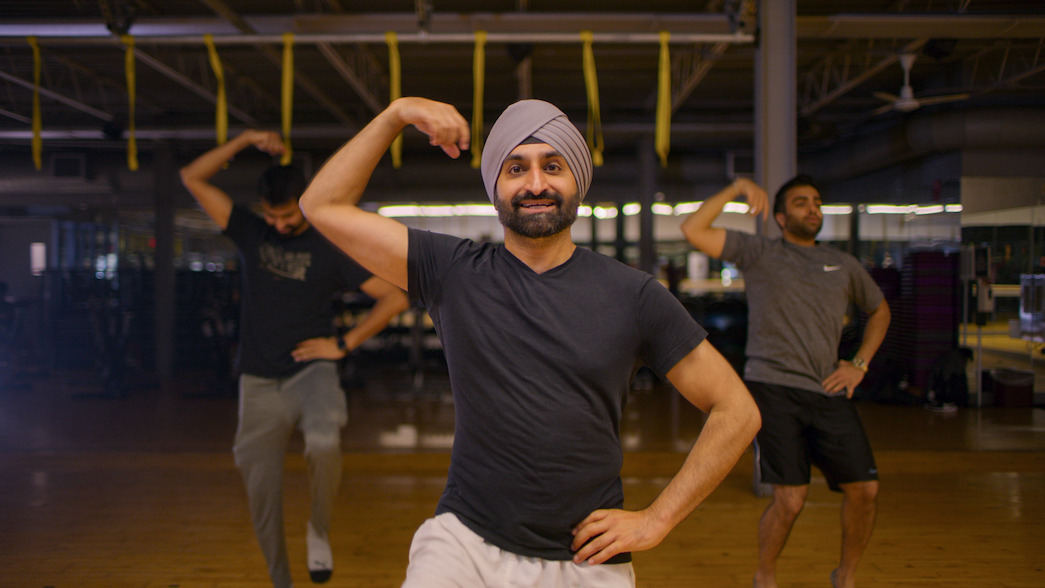 With Netflix’s ‘Indian Matchmaking‘ exploring the age-old custom of arranged unions in an undeniably independent and modern era, the actuality of desi Indian society gets a genuine spotlight. That’s because this reality production revolves around Sima Taparia as she strives to find near-perfect life partners for ambitious, headstrong singles in not just India but also the United States. Amongst them in season 2 was Cleveland-based Arshneel Kochar — so now let’s find out a little bit more about him as well as his seemingly promising connection with Rinkle Goyal, shall we?

Arshneel can honestly only be described as a down-to-earth, sincere, and kind man whose sheer dedication to his profession seemed to be the sole reason he wasn’t ever able to settle down. It’s understandable, though, considering he’s a cardiologist and hoped to do “what [was] best for the patients,” but he admitted he’s genuinely more than ready to start prioritizing his own needs. His criteria list for a match thus (quite charmingly) just included someone who can be his best friend, has a cute smile, is independent, wants a family, likes dogs, and is a complete non-smoker. 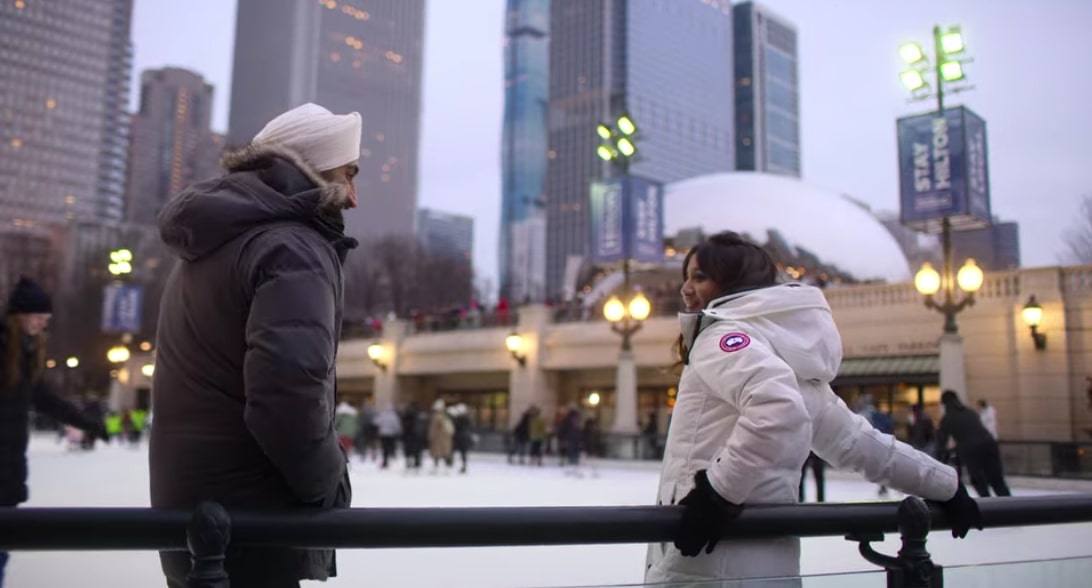 Hence began the matchmaking process, with Sima handing Arshneel the biodatas of three equally impressive prospective suitors to pick from; Jasmin Singh, Rinkle Goyal, and Anjali Naskar. He initially went with Anjali, yet once she admitted she’s never actually dated an Indian before, let alone a turban-wearing Sikh, it left him a little apprehensive since he knows people do judge a book by its cover. Therefore, even though the date in itself ran okay, he decided to move on to Rinkle — an Indian emigrant living in the US for over a decade (and a dentist, which means a nice smile).

Arshneel and Rinkle connected almost immediately owing to not just their (obviously) unplanned matching outfits but also their shared love of food, which only pushed their conversations along. The fact they were comfortable enough to joke around and then openly discuss weighty topics such as their expectations or deal breakers was a massive plus throughout their first date as well. Thus, of course, they met again, this time for ice skating, where the doctor did ask the uneasy question of if she’s ever dated Sikh guys. Rinkle had no qualms about it because she’d seen the entire culture firsthand in India, and it indeed seemed to soothe him down.

Arshneel actually asked for Rinkle’s number by the end of their date with the clear intent of continuing their communication despite the long distance, and she was more than happy to oblige. “Before, I probably would’ve been a little bit hesitant to the idea of meeting someone from India,” the cardiologist fellow candidly said in a confessional. “But I think this process, and with Sima’s push, I took that leap of faith. We had a lot in common, so I… I think I’m excited to get to know her a little more and really see where this goes. But I’m cautiously optimistic.” Even the Chicago-based dentist admitted, in part, “I think I like a guy. I want to see him more.” 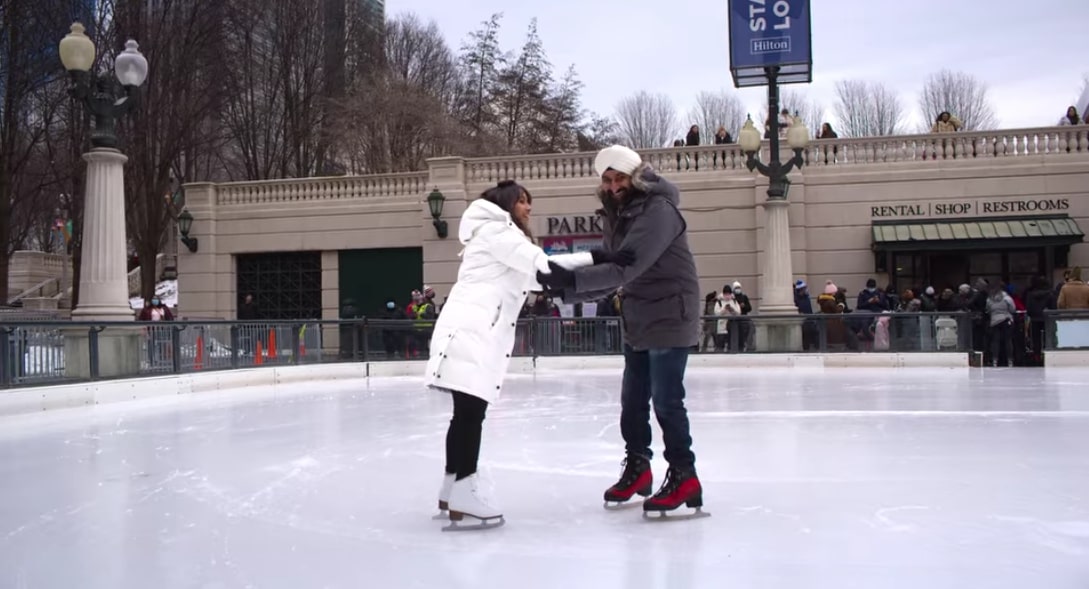 Unfortunately, however, since Arshneel is not on social media and Rinkle keeps her profiles private, we have no way of garnering any concrete information concerning their current standing. We can hence only assume, with the way their experiences unfolded, that they’re still together, yet it is frankly just our romantic, optimistic hope. All we know for sure is that Arshneel still resides in Ohio, whereas Rinkle is in Illinois.

Read More: Are Shital and Niraj Still Together?