Are Ashley and Quinn From The One That Got Away Still Together? 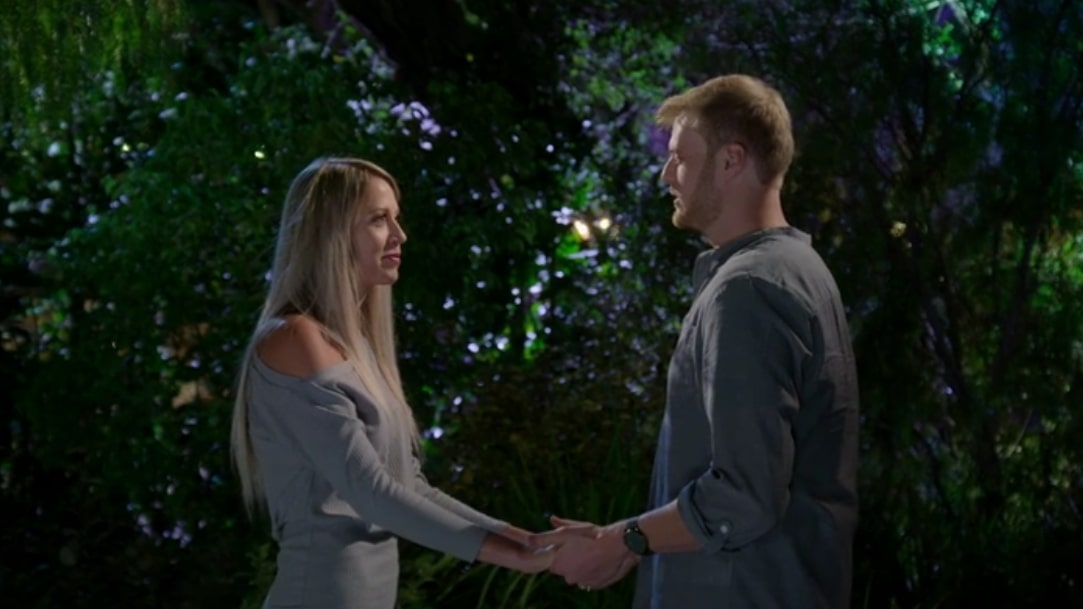 If there’s one thing Ashley Algarin’s quest for true love on Amazon Prime’s ‘The One That Got Away’ showcased, it’s that sometimes the right place and the right time matter more than anything else. After all, upon facing a few completely unexpected incidents as well as individuals, she simply decided to leave the experiment with none other than her most recent ex Quinn Wentzel. So now, if you wish to learn more about their initial relationship, their decision to part ways, their cozy re-connection, and their current standing, don’t worry; we’ve got the details for you.

Ashley and Quinn’s The One That Got Away Journey

Almost as soon as a then-26-year-old Ashley first came across our screens, she revealed she’d been single since her half-year serious involvement with Quinn ended around five months prior. The duo had actually met when they were just kids, but “he kind of popped back into” her life and then evolved into the best boyfriend ever once she moved back to her hometown in Ohio. However, the fact he still willingly lived with his parents at the age of 27 eventually rubbed her the wrong way — “I feel like he needed to be more independent,” she said — driving her to call it quits. 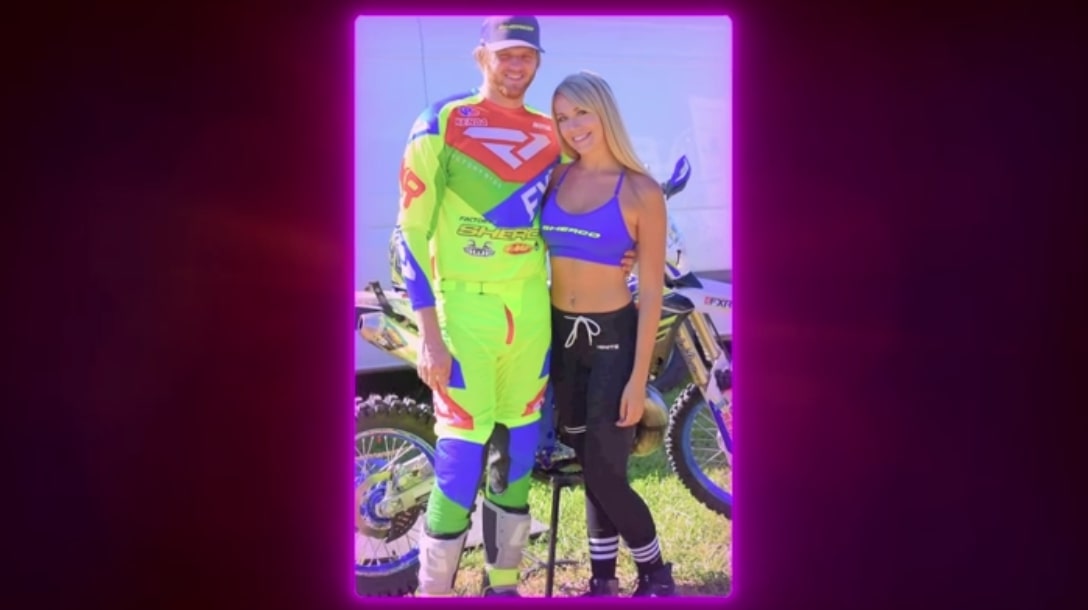 Ashley genuinely wished to start a new chapter alongside a partner who’d be more interested in her personality than her body, which is why she chose to take part in this Amazon original. Her baffling experiences with Kyle (the first male to have walked through “the portal” for her), though, left her reeling, only for it to turn into drama and her asking him to leave for good. The intense argument she had with the rest of the cast’s dates, as well as her subsequent defensive reactions to the same, also made her second blast from the past Taylor rethink his own situation.

Therefore, following an awkwardly candid conversation with Quinn, where he confirmed that the country girl they were vying for was indeed as stubborn as they come, Taylor bowed out. That’s when Ashley realized the one she truly desired had already gone above and beyond to not only ask her for a second chance but also profess (and then prove) his deep love by showing up. The fact Quinn had paused his life in the real world, and she’d instantly taken him to her room to carefully lay out her dating status had honestly indicated they’d leave together from the get-go.

Are Ashley and Quinn Still Together?

“I value your love and your support,” Quinn had told Ashley the moment he stepped out of “the portal,” adding, “I don’t– I don’t want you to be the one that got away. I love you, and that’s why I’m here.” She’d just responded with a broad smile back then, yet once they re-connected over a date and Taylor left, she approached him to reveal her truth in the hope he’d agree to walk out early alongside her, which he did. “I love you,” Ashley said before solving one of their major issues by suggesting, “Maybe you can even move in with me. Did just buy a new house, you know?”

Unfortunately, from what we can tell through their social media platforms, it doesn’t seem like Ashley and Quinn are involved anymore. They don’t follow one another, let alone have some trace of recent contact or any posts together on their respective feeds. The reality series had implied they were compatible despite being opposites in terms of their personalities, but it looks like they just couldn’t make it work.

With that said, however, the CT/X-ray technologist and part-time model doesn’t appear too down about her position at the moment, especially as she’s getting ready to welcome her first child into the world. There may not be a single trail of professional Hard Enduro Racer Quinn around, yet Ashley is due to deliver a baby girl in mid-August, so we wish all three of them nothing but health and happiness for their future.

Read More: Are Vince and Yurika From The One That Got Away Still Together?