Are Ashley Jones and Bar Smith Still Together? 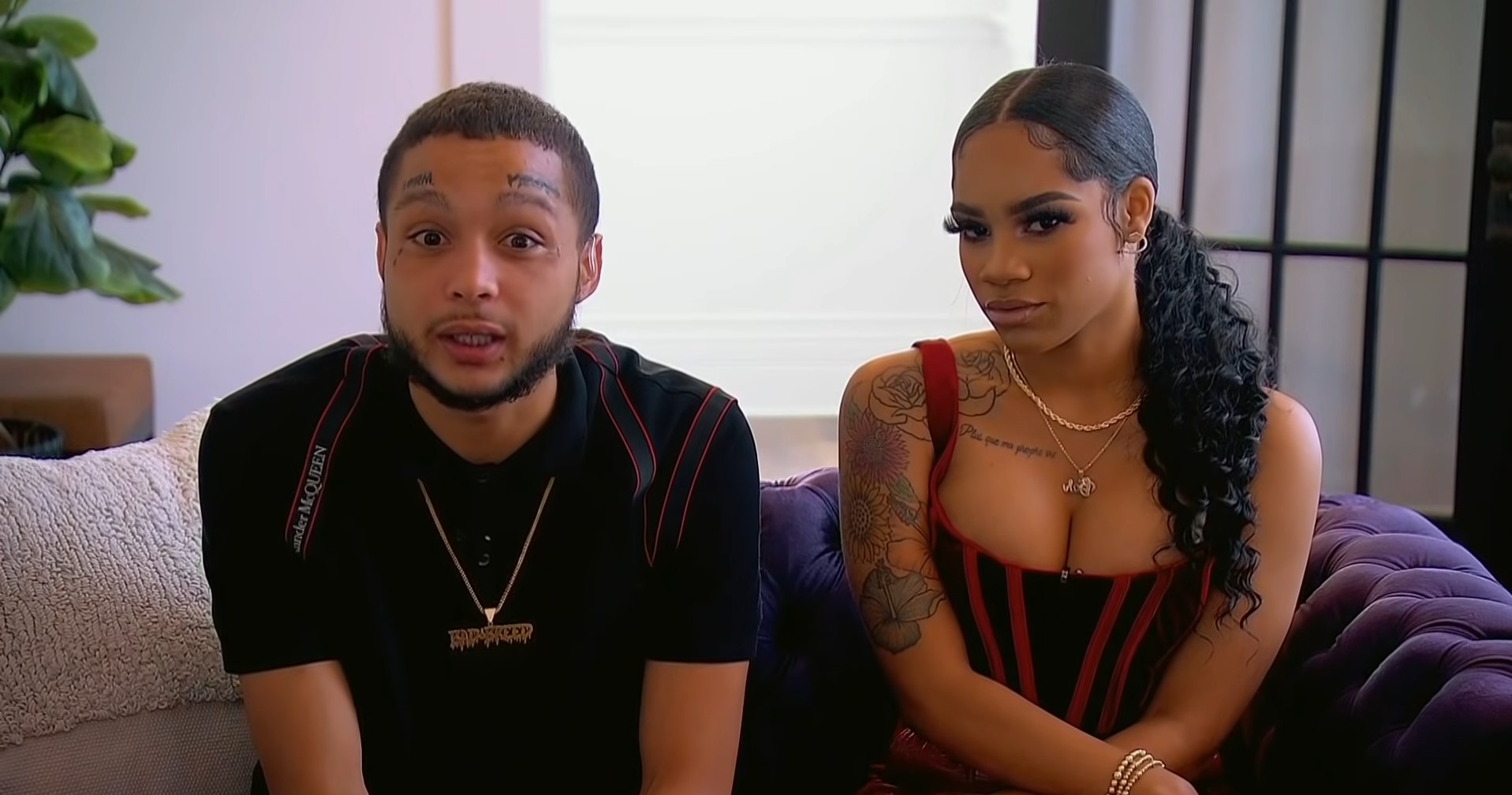 With the ‘Teen Mom‘ franchise garnering a massive fan base ever since the premiere of the very first show, it has given way to numerous interesting spin-offs. Ashley Jones was propelled into the spotlight with her appearance on ’16 and Pregnant,’ where she and her boyfriend, Bariki “Bar” Smith, quickly became fan-favorites due to their unmatched commitment.

Subsequently, the spin-off ‘Teen Mom: Young and Pregnant’ chronicled her experiences with motherhood after she had her daughter. Although both Ashley and Bar seemed quite dedicated to making their relationship work, with the cameras now turned away, fans want to know if they are still together. Well, we come bearing answers!

Ashley and Bar met in 2015 and were quick to take to each other. Friendship soon turned into romance, and the two began dating before Ashley found herself pregnant with the couple’s child. Bar immediately jumped to the occasion, and the couple decided to remain committed while bringing up their child together. 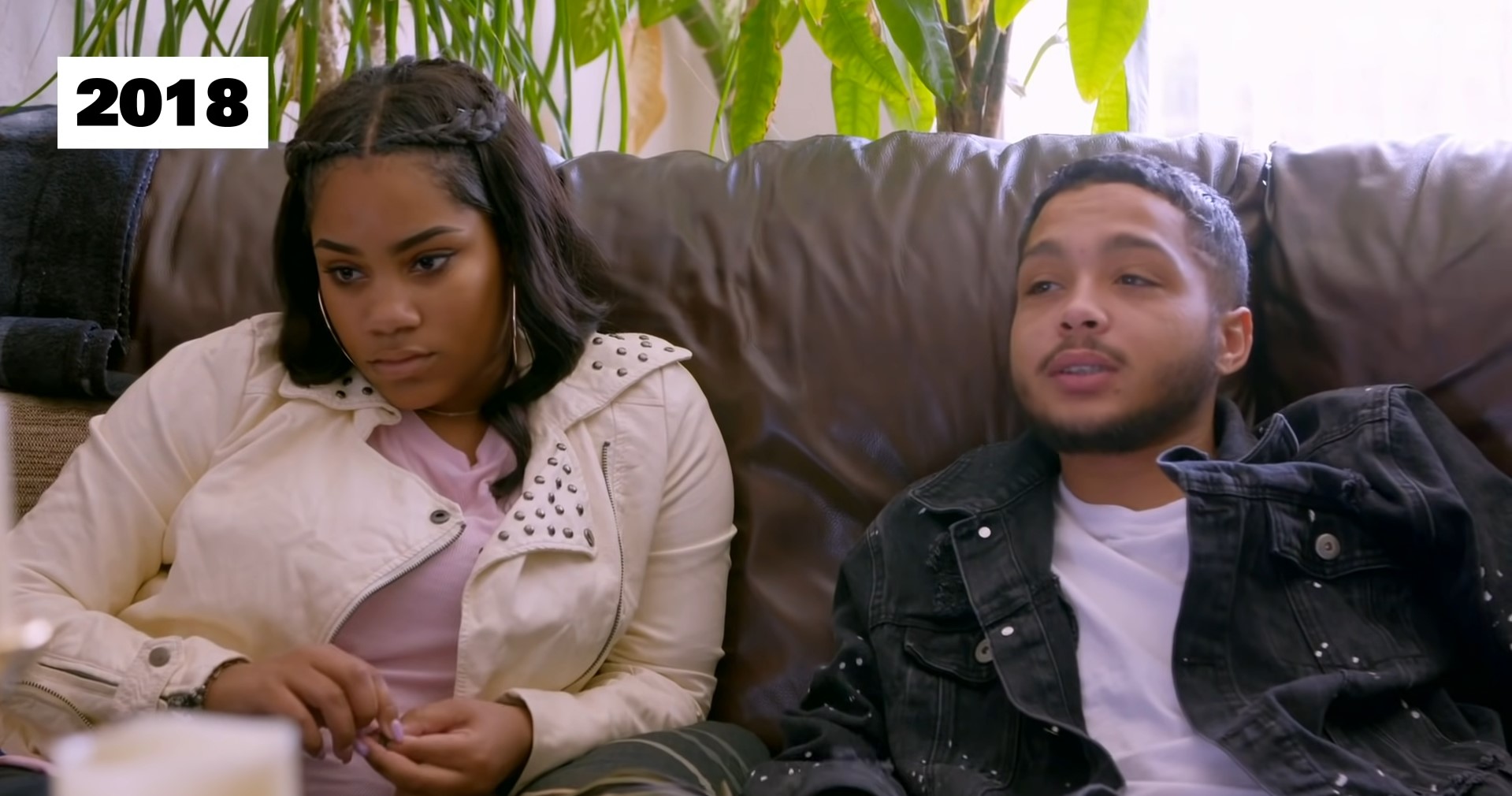 Although the couple was quite understanding and seemed dedicated enough to work out their differences, Bar’s mother, Shen, showcased displeasure at their union and repeatedly tried to undermine Ashley in every way possible. The couple knew they had to stay strong in the face of trouble and was even open to compromise, but Shen’s constant jibes and bickering soon got the better of them. With occasional altercations and quarrels, fans were quite concerned about Ashley and Bar’s future.

Things seemed to calm down for a bit when their daughter, Holly Isabella Lockett-Smith, came into this world in September 2017. Yet, Shen soon returned to her old ways and continued posing trouble for the young couple. As a result, both Ashley and Bar often found themselves at loggerheads with each other and, unable to solve the many issues that crept up throughout the years, decided it would be best to separate. Moreover, with Bar getting arrested for a conflict between him and Ashley’s parents in 2018, the couple seemed to split up in the summer of 2019.

Are Ashley Jones and Bar Smith Still Together?

Although fans hoped for Ashley and Bar to mend their differences, their relationship hung in the balance as Ashley was spotted in the company of LA-based rapper Antonio King. Naturally, it led to dating speculations, but Ashley explained that she wasn’t looking for a relationship right then. However, it seems like the teen mom and the LA rapper soon went their separate ways as Ashley was seen celebrating Bar’s birthday together. The two denied rumors of a patch up back then but soon changed their minds and got back together.

In November 2020, Ashley revealed that she and Bar had been engaged since May 2019 and were quite happy bringing their daughter up together. Even with Holly Isabella being the light of their lives, the couple faced speculations about a second pregnancy but quickly denied it. Interestingly, Ashley sparked marriage rumors after addressing Bariki as her husband on an Instagram comment towards the end of 2021.

Additionally, some people claimed in now-deleted posts that the pair were already married. Nevertheless, with the rumor unsubstantiated, the two have now removed each other’s pictures from Instagram, making their present status quite ambiguous. Still, Ashley and Bar remain dedicated to co-parenting their daughter, and for that, we wish them the very best for the years ahead.

Read More: Are Jade Cline and Sean Austin Still Together?