Are Jade Cline and Sean Austin Still Together? 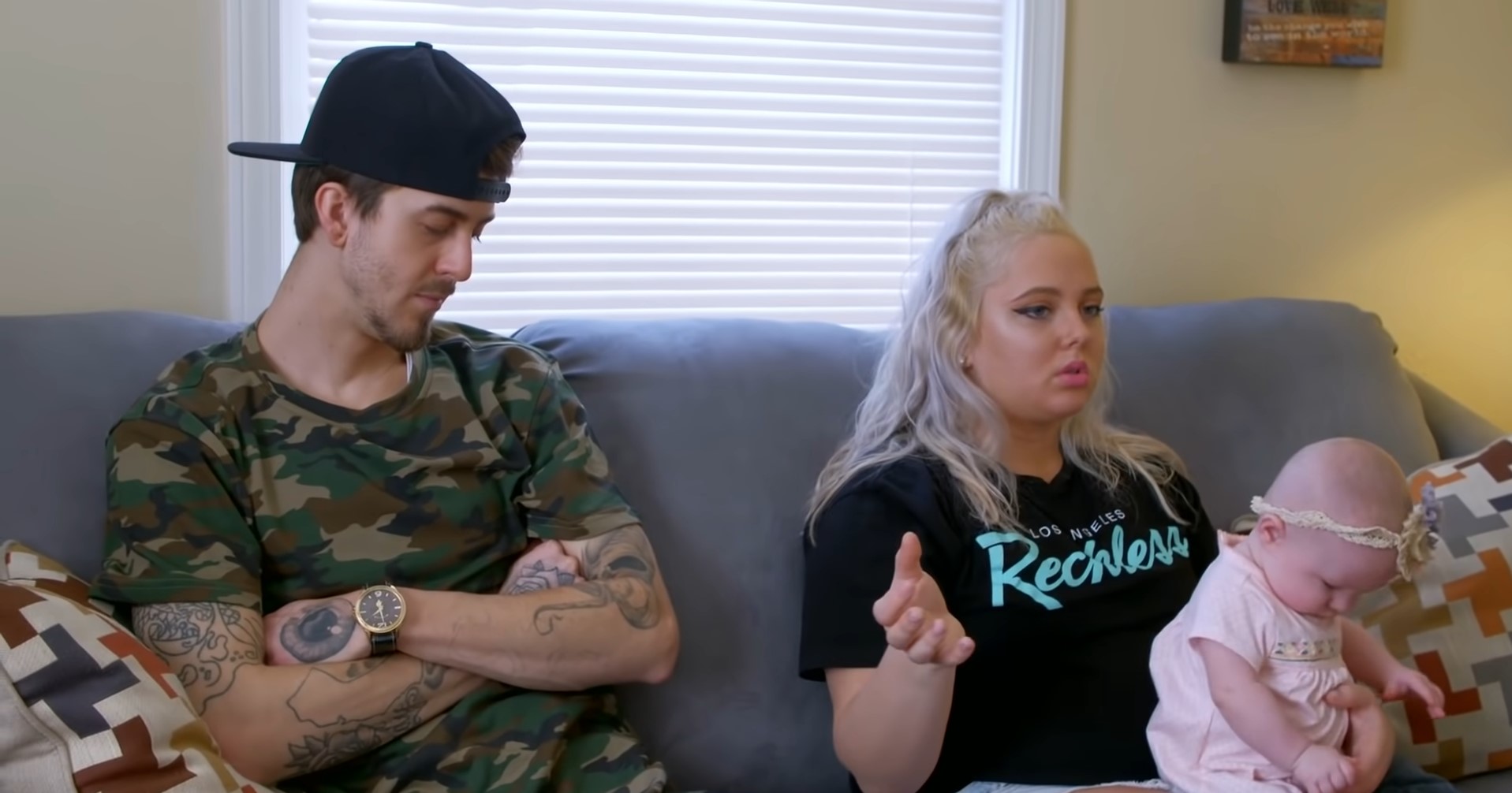 Already famous for her appearance on ‘Teen Mom: Young and Pregnant,’ Jade Cline endeared herself to fans soon after replacing Jenelle Evans on ‘Teen Mom 2.’ Both shows documented Jade and her partner Sean Austin’s relationship as well as the couple’s experiences with pregnancy and parenthood at an early age. However, their journey together has been fraught with obstacles, and thus, fans are now curious to know if the pair are still together. Let’s dig in and find out, shall we?

Initially, both Jade and Sean seemed quite happy with each other and were completely in love. Dedicated to their relationship and committed to making it work, Sean didn’t even think of leaving Jade once she got pregnant with their child. Instead, the pair chose to stay together and work it out. Fans were touched at how lovingly and carefully Sean took care of Jade throughout her pregnancy. 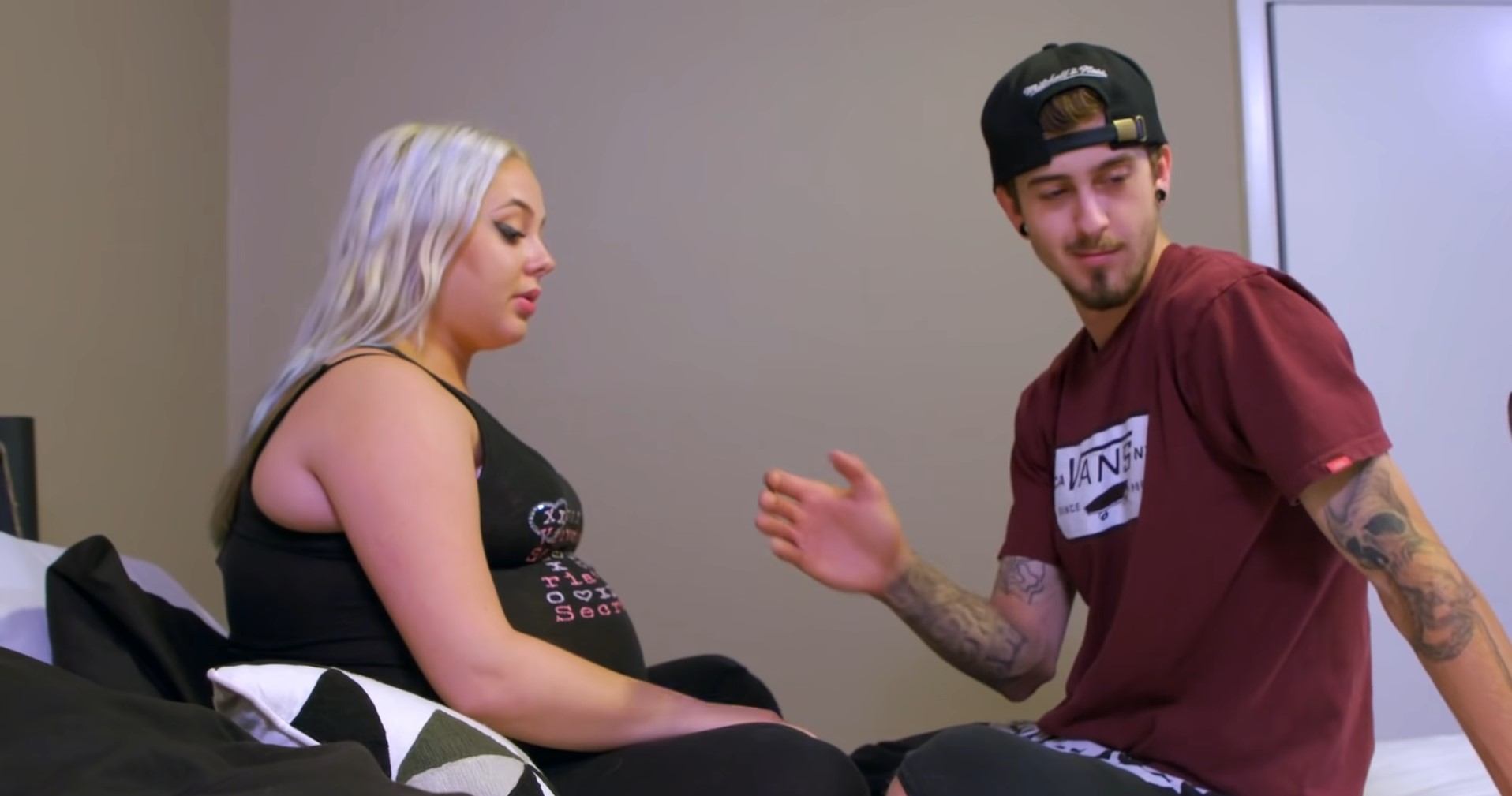 He was always there beside her and held her hand through every bump in the road until the two welcomed their daughter, Kloie Kenna, on September 18, 2017. However, the couple always used to bicker over small things, which seemed to magnify with time. Trouble kept eating away at the perfect relationship as the two often found themselves at loggerheads. Unfortunately, Jade and Sean’s bickering and altercations kept growing until the issues seemed too much to solve.

As a result, over the years of them being together, the pair engaged in an on-again-off-again relationship with no certainty about their future. Surprisingly, both Jade and Sean were able to reel in their issues, and the show even made us witness Sean’s heartwarming proposal to the mother of his child. For a moment, all seemed okay with the world. Yet, with the two falling on hard times and getting evicted, their issues returned to plague them once again.

Are Jade Cline and Sean Austin Still Together?

Although there are rumors about Jade and Sean being together, it seems like their relationship is now a closed chapter. Jade was ready to stay committed to her relationship and iron out the issues but was horribly shocked after learning about Sean’s alleged drug abuse. Jade mentioned how she had a horrible life because of her parent’s drug abuse, and hence, the same issue in her partner was a complete red flag.

However, in March of 2021, Jade and Sean sparked off marriage rumors when the former was spotted sporting a gorgeous ring on her finger. Yet, the couple never came out to address the issue, and instead, around mid-2021, Jade confirmed that she and Sean had broken off for good. Although fans claimed that the two had gotten back together in December 2021, there has been no official confirmation of such speculations. As of now, the two appear to have split up for good. Moreover, the pair now seemingly lead independent lives but are apparently dedicated to co-parenting their daughter.

Read More: Are Ashley Jones and Bar Smith Still Together?