Are Avery and Frankie From Forever Summer: Hamptons Still together? 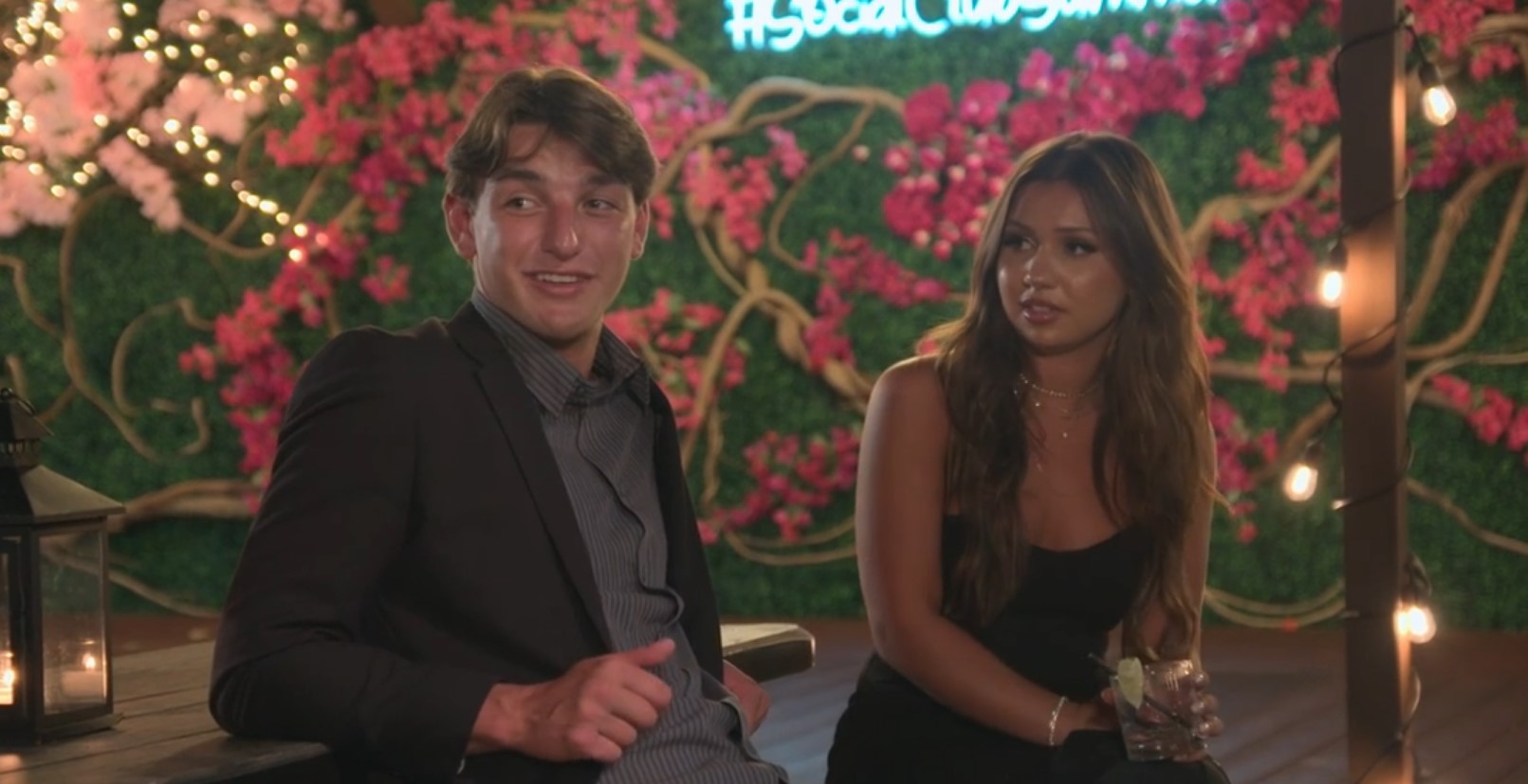 If taking a sneak peek into the everyday lives of a group of young adults interests you, ‘Forever Summer: Hamptons’ would be right up your alley. As the title suggests, the show follows a close-knit group while they spend their summer months attending wild parties, getting into summer flings, and navigating a busy social life in the mesmerizing locales of the Hamptons. While the group comprises locals and outsiders, the show documents how they deal with shaky romances, broken friendships, and rivalries while balancing their personal and professional commitments.

Interestingly, season 1 of ‘Forever Summer: Hamptons’ documents the budding romance between locals Avery Solomon and Frankie Hammer. Although Avery seemed interested in Ilan initially, she soon fell hard for Frankie, and the two got quite close over the course of the summer. Yet, with some of the cast believing it to be just a summer fling, fans are curious to find out if the two ended things after filming. Let’s find out, shall we?

Born and brought up in West Hampton, Avery calls the popular seaside resort her home and makes it a point to spend every summer in her hometown. Likewise, Frankie, an East Hampton native, had been a part of Avery’s friend circle for a long time, although they didn’t see each other in a romantic light before coming onto the show. Much to everyone’s surprise, in the initial episode, Avery seemed interested in the outsider Ilan Luttway, and even he appeared to fancy her. However, their connection never worked out, and once Ilan got wind of Avery’s feelings for Frankie, he was determined to help them get together. 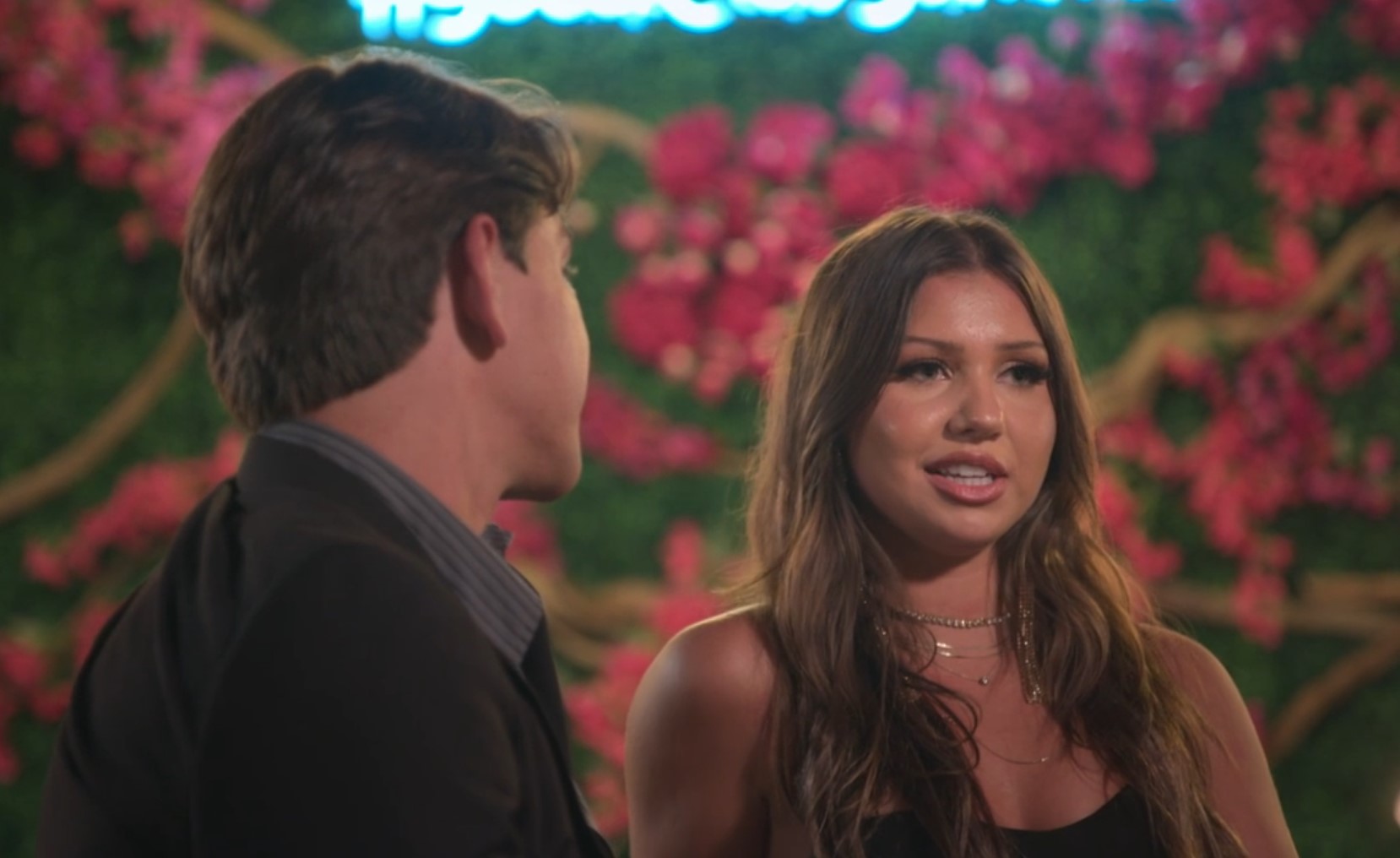 Interestingly, apart from Avery, Shannon Sloane was romantically inclined towards Frankie and made her intentions pretty clear. Being the ever-supportive friend, Avery stepped back once she discovered Shannon’s feelings. However, Frankie was never interested in Shannon in the first place. Soon, encouraged by her friends, Avery decided to approach the East Hampton native. To no one’s surprise, the pair immediately hit it off, and their chemistry together was undeniable.

It did not take long for the two to get comfortable with each other, and throughout the season, Avery and Frankie were spotted sharing many a tender moment together. Although Avery and Frankie’s dedication and commitment made many speculate that they were in it for the long run, the West Hampton native revealed that she was pretty unsure about her feelings.

When hanging out with her friends, Avery mentioned that although she loved spending time with Frankie, she was always in two minds about her feelings. In fact, the uncertainty became so severe that Avery even approached Frankie with her issue, who seemed quite understanding. Even though Avery ended the conversation by stating that he might just be a summer fling, Frankie remained hopeful about next summer, when the West Hampton native would return to her hometown again.

Are Avery and Frankie Still Together?

Unfortunately, Avery and Frankie prefer to keep their personal lives under wraps and haven’t revealed much in public. However, Avery is currently in New Orleans as she is pursuing a Major in Psychology along with a Minor in Public Health from Tulane University. On the other hand, Frankie still seems to be based out of the Hamptons, although he loves traveling and living an active life.

Interestingly, this means that there’s quite some distance between the two, and considering how Avery wanted to end things after summer, we can infer that she and Frankie aren’t together. Nevertheless, the two have been friends for quite a long time, and a breakup is unlikely to ruin their friendship.

Read More: Are Sophia and Ilan From Forever Summer: Hamptons Still Together?