Where is Forever Summer: Hamptons Filmed? 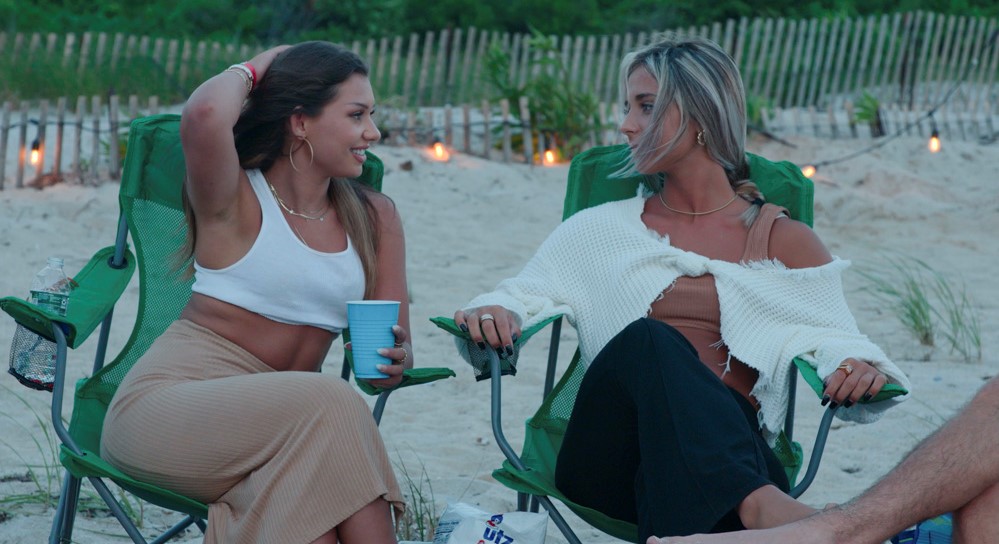 ‘Forever Summer: Hamptons’ is a coming-of-age docusoap or reality TV series that follows a group of college students looking forward to having the best summer of their lives. These college-goers are from different backgrounds, ranging from wealthy New York City vacationers to locals of the summer vacation destination. During the day, these young men and women work at a seaside restaurant and party at night. However, the tides change direction when a newcomer moves to the vacation spot for the summer.

The Amazon Prime original series features interesting faces like Avery Solomon, Emelye Ender, Ilan Luttway, Juliet Clarke, Milo Munshin, and Shannon Sloane. The documentary style of the reality series keeps the audience in the loop of these college students’ lives as they face ups and downs during their vacation, making it an entertaining watch filled with lots of drama. But what might intrigue you is the picturesque locations that appear throughout ‘Forever Summer: Hamptons.’ If that’s the case, allow us to shed some light on the same!

‘Forever Summer: Hamptons’ is filmed entirely in the State of New York, specifically in Suffolk County, where the show is set. The principal photography for the inaugural iteration of the docusoap took place in Summer 2021. Located in the Northeastern United States, New York State is known for its diverse geography as it is dominated by farms, forests, rivers, meadows, mountains, and lakes. Now, let’s navigate the specific locations where the drama between the youngsters unfolds!

The entirety of ‘Forever Summer: Hamptons’ is lensed across the Hamptons, a popular seaside resort consisting of the towns of Southampton and East Hampton in Suffolk County, New York. In particular, the cast and crew of the docusoap taped several pivotal sequences in Westhampton Beach, an incorporated village in the Town of Southampton, which is in the southeastern area of the county. Additional portions of the show were recorded in East Quogue, a census-designated place.

A part of the East End of Long Island, the Hamptons is known to be one of the historical summer colonies of the northeastern United States. There are several places of attraction that make this seaside resort a popular vacation destination, such as the North Sea, Water Mill, Shinnecock Hills, Bridgehampton, Sagaponack, and Sag Harbor.

Thanks to the scenic landscape that the Hamptons offer, it makes for a suitable filming site too, apart from a tourist destination. Over the years, the resort town has featured in several movies and TV shows, including ‘Something’s Gotta Give,’ ‘The Door in the Floor,’ ‘Annie Hall,’ and ‘After Louie.’