Are Avery and Reid From Forever Summer: Hamptons Still Friends?

‘Forever Summer: Hamptons‘ welcomes the viewer into the lives of a group of young adults who love spending the summer months in the Hamptons. Interspersed with rolling shots of the beautiful coastal region, the show follows the group as they attend wild parties, take on day jobs, and prepare to face the outside world post-summer. Moreover, as young adults, each cast member also deals with uncertain romances, broken friendships, and a bit of backstabbing while navigating a busy social life.

Although Reid Rubio and Avery Solomon were close friends initially, the latter soon got frustrated with Reid’s behavior and how he would change his tune according to the people he interacted with. Besides, Reid even went so far as to speak ill of Avery behind her back which further soured their connection. Thus, with the cameras now turned away, let’s find out if Avery and Reid are still friends, shall we?

Interestingly, Avery, a student at Tulane University, always considered Reid Rubio to be one of her closest friends, and she never hesitated to share anything and everything with him. Although the show portrayed Reid as a people pleaser, who would often go behind people’s backs to please others, his relationship with Avery was free of such shortcomings, and the two seemed to have quite a lot of fun in each other’s company. On the other hand, while introducing Emelye on the show, Avery mentioned that they had been inseparable since the seventh grade. However, once people like Lottie Evans and Milo Munchin joined the group, Avery developed a deep connection with them, which took her away from her childhood friend. Emelye despised such a development but decided not to confront Avery about it. 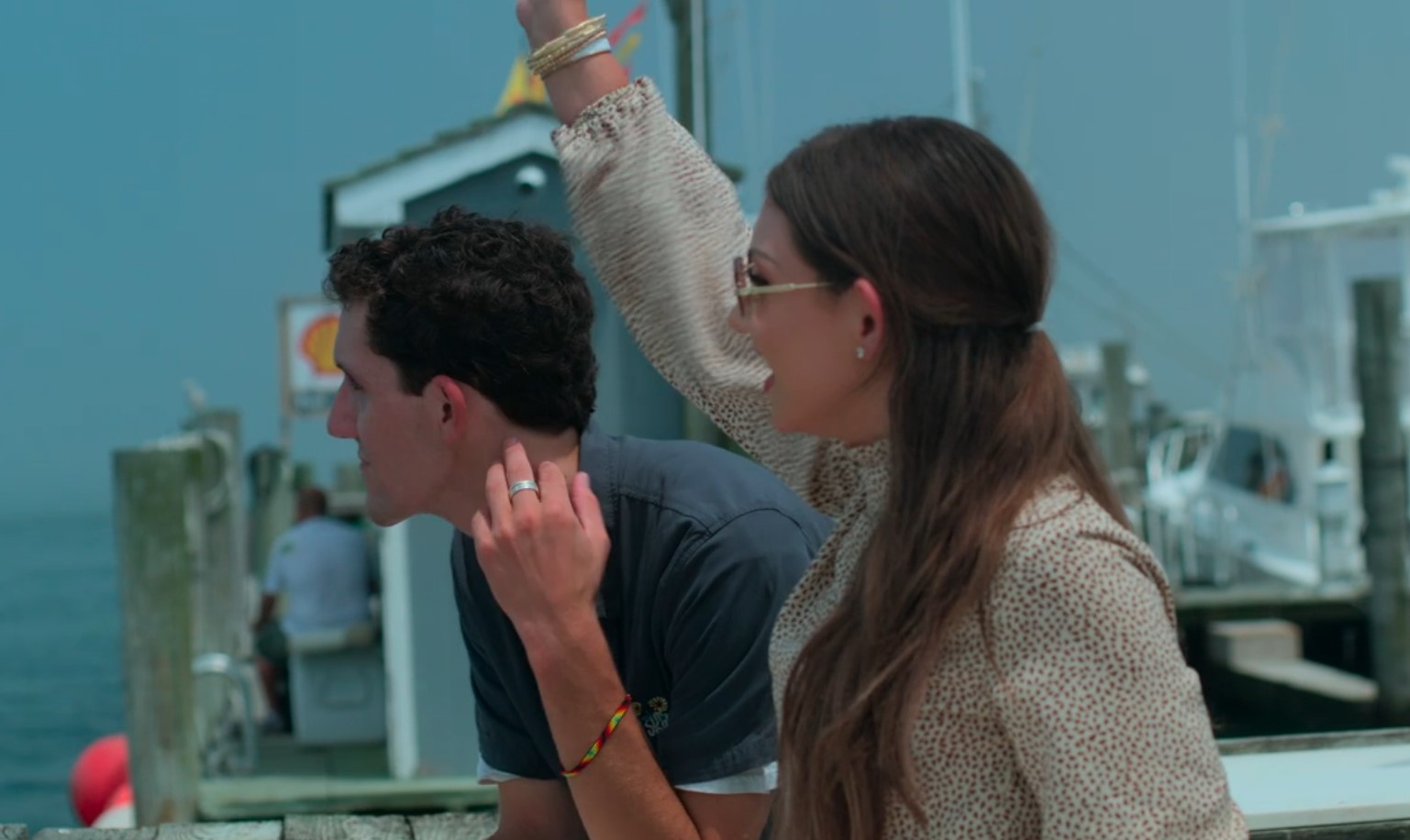 Nevertheless, things came to a head when Reid hosted a party and left out Emelye as well as her boyfriend, Hunter Hulse, from the guest list. This disappointed Emelye quite a bit, and she sent a strongly worded text to Reid claiming that Avery had found better friends, which led to such a fallout in the first place. Reid initially seemed to laugh the text away and even assured Avery he was on her side. However, he secretly invited Emelye and Hunter to the party and then proceeded to talk ill about Avery, hoping to please both sides.

Naturally, this double-faced behavior did not sit well with Avery, and she soon began avoiding Reid at group gatherings. The animosity between them became pretty apparent, and even Reid did nothing to reach out on his own. Ultimately, when the summer was almost coming to an end, Reid realized that he must bury the hatchet and sat down for a heart-to-heart with Avery. Although the Tulane University student did not seem wholly convinced by Reid’s apology, she was glad that he accepted his mistake, and the two hoped their friendship would recover from such a setback.

Although Avery and Reid went through several hiccups during season 1 of ‘Forever Summer: Hamptons,’ we are delighted to report that they have kept their friendship alive. While Reid currently resides in New York City and earns a living as a software engineer, Avery is busy pursuing a Major in Psychology and a Minor in Public Health from Tulane University. However, both make it a point to return to their hometown in the summer to spend the holidays in the Hamptons. Besides, from the looks of it, Avery even celebrated New Year 2022 in NYC alongside Reid and Emelye. Thus, as things currently stand, Avery and Reid are well over their past disagreement, and we wish them the best for the years to come.

Read More: Are Lottie and Todd From Forever Summer: Hamptons Still Together?