Are Lottie and Todd From Forever Summer: Hamptons Still Together? 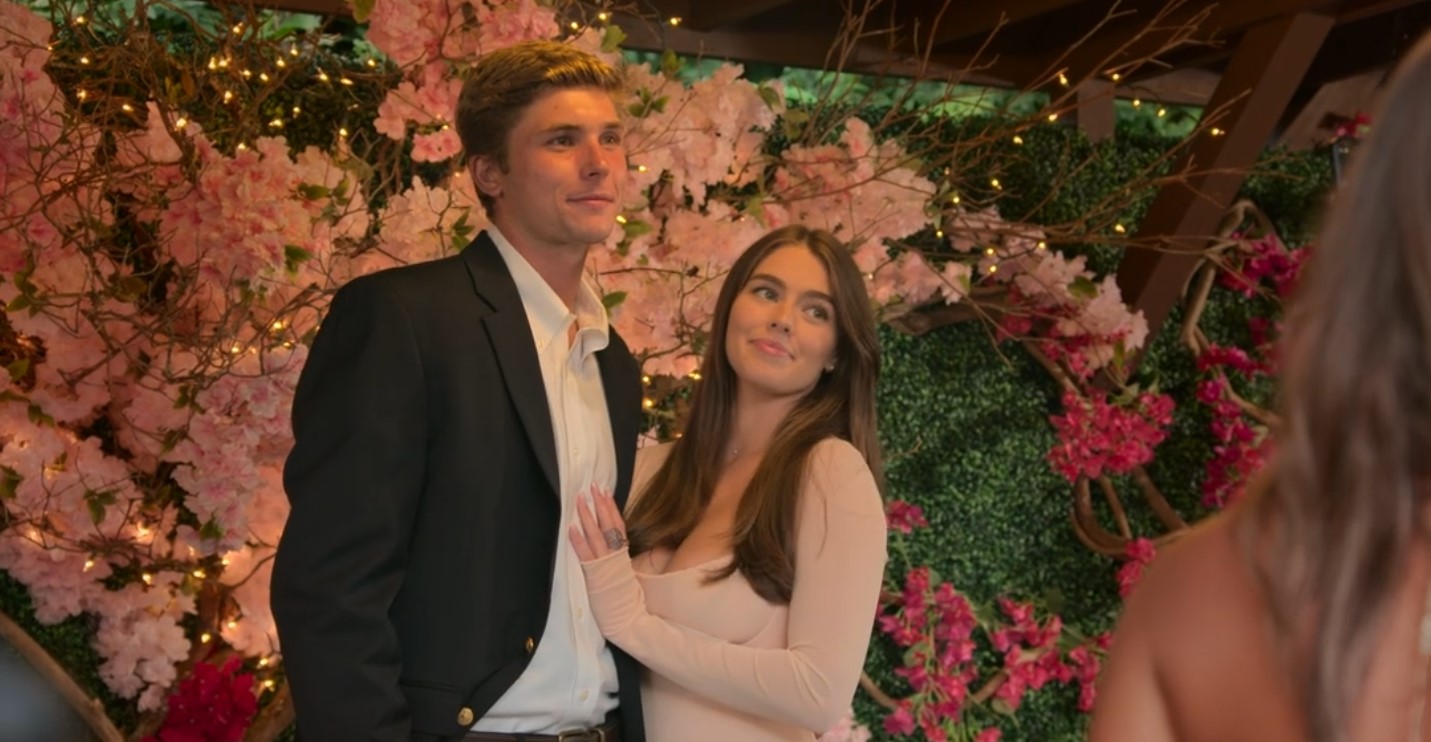 ‘Forever Summer: Hamptons‘ documents the lifestyle of a group of young adults who spend the summer months in the Hamptons. With the group comprising locals and outsiders, cameras follow them around as they attend wild parties, take on part-time jobs, and navigate a busy social life. Moreover, being young adults, each cast member has aspirations of their own but is forced to deal with issues ranging from uncertain flings to broken friendships. Still, it is pretty interesting to witness them strike a balance between their personal and professional commitments while steamy romances and high-octane drama spice up the narrative.

Although Lottie Evans shared a close bond with her boyfriend, Todd, the latter seemed to be away from the Hamptons for most of the season. Besides, once Todd arrived at the coastal resort town, he was livid to discover that Ilan Luttway had been romantically interested in Lottie. However, things got quite ugly when he confronted Ilan at Avery’s party and almost got into a physical altercation. Although Lottie had her boyfriend’s back throughout, fans are curious to know if they stayed together once filming wrapped. Let’s find out, shall we?

Interestingly, Lottie and Todd formed a strong bond after spending just a few months together and were quite invested in their relationship. Although Lottie was spending her summer in the Hamptons while Todd was away, the two kept in touch over voice and video calls and remained loyal to each other, no matter what. Besides, most of Lottie’s friends were pretty supportive of their relationship, although they rued how they could not spend quality time with Lottie because of her closeness to Todd. 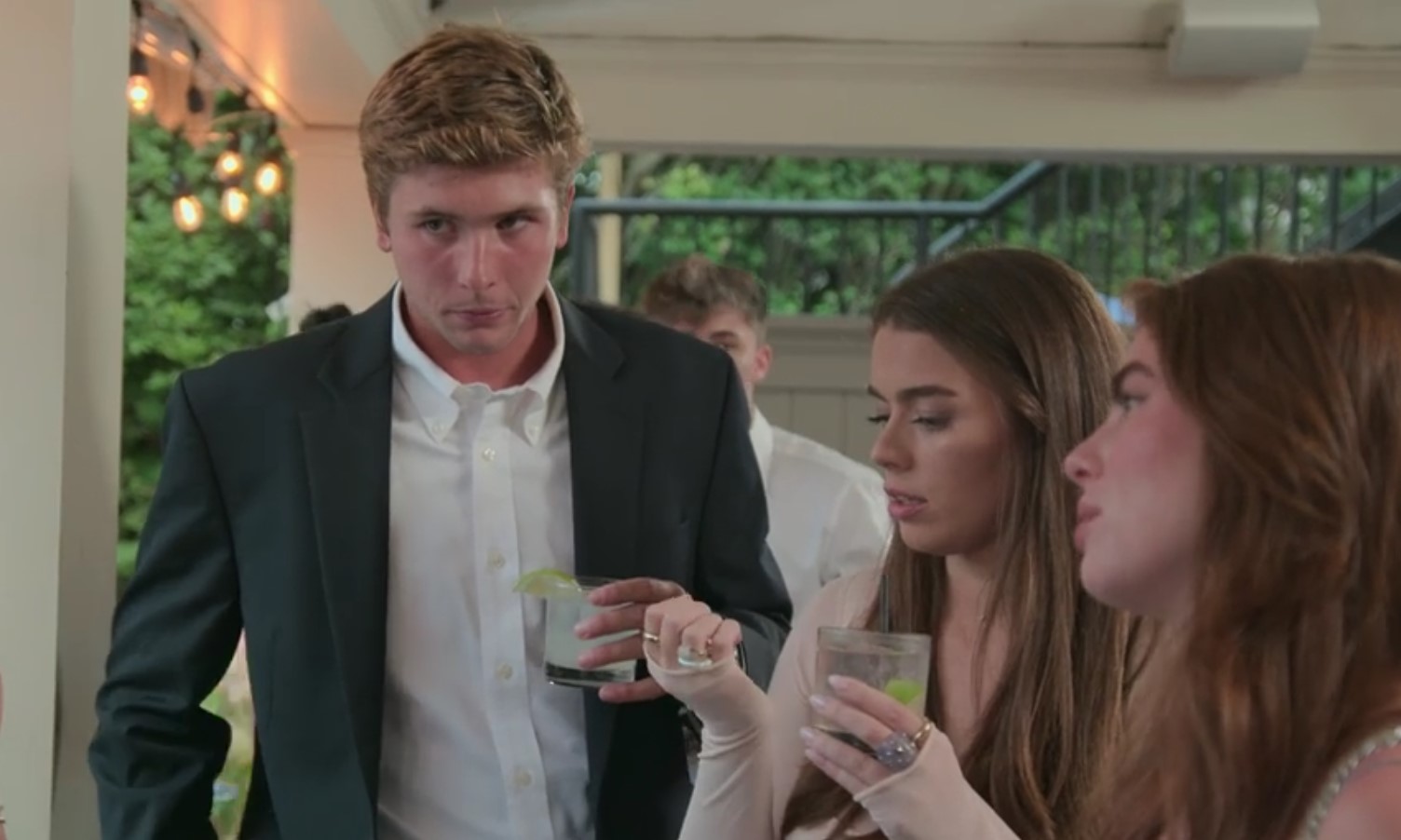 Interestingly, right at the beginning of the season, “outsider” Ilan Luttway seemed quite interested in Lottie and mistook her friendly nature for flirtation. Thus, Ilan even ended up asking Lottie on a date but backed away immediately after learning that she had a boyfriend. Since then, the two never interacted much at parties but maintained an amicable relationship as all friends do. However, once Todd arrived at the seaside resort, he was livid to discover that Ilan had made advances toward his girlfriend.

Sensing that Todd was ready to take his anger out on Ilan, Lottie made her boyfriend promise not to cause a scene at Avery’s upcoming party. Still, Todd could not hold himself back and confronted Ilan at the party, which naturally led to a massive altercation. Besides, Frankie Hammer immediately jumped to Ilan’s defense, and things appeared to get physical before the people on the scene managed to drag the men away. While Lottie was disappointed at being embarrassed in front of her friends, she immediately forgave Todd for his behavior and insisted that she had his back. Moreover, she even had a talk with Ilan towards the end of the season, and although the two kept blaming each other initially, they soon agreed to bury the hatchet and be friends.

Are Lottie Evans and Todd Still Together? 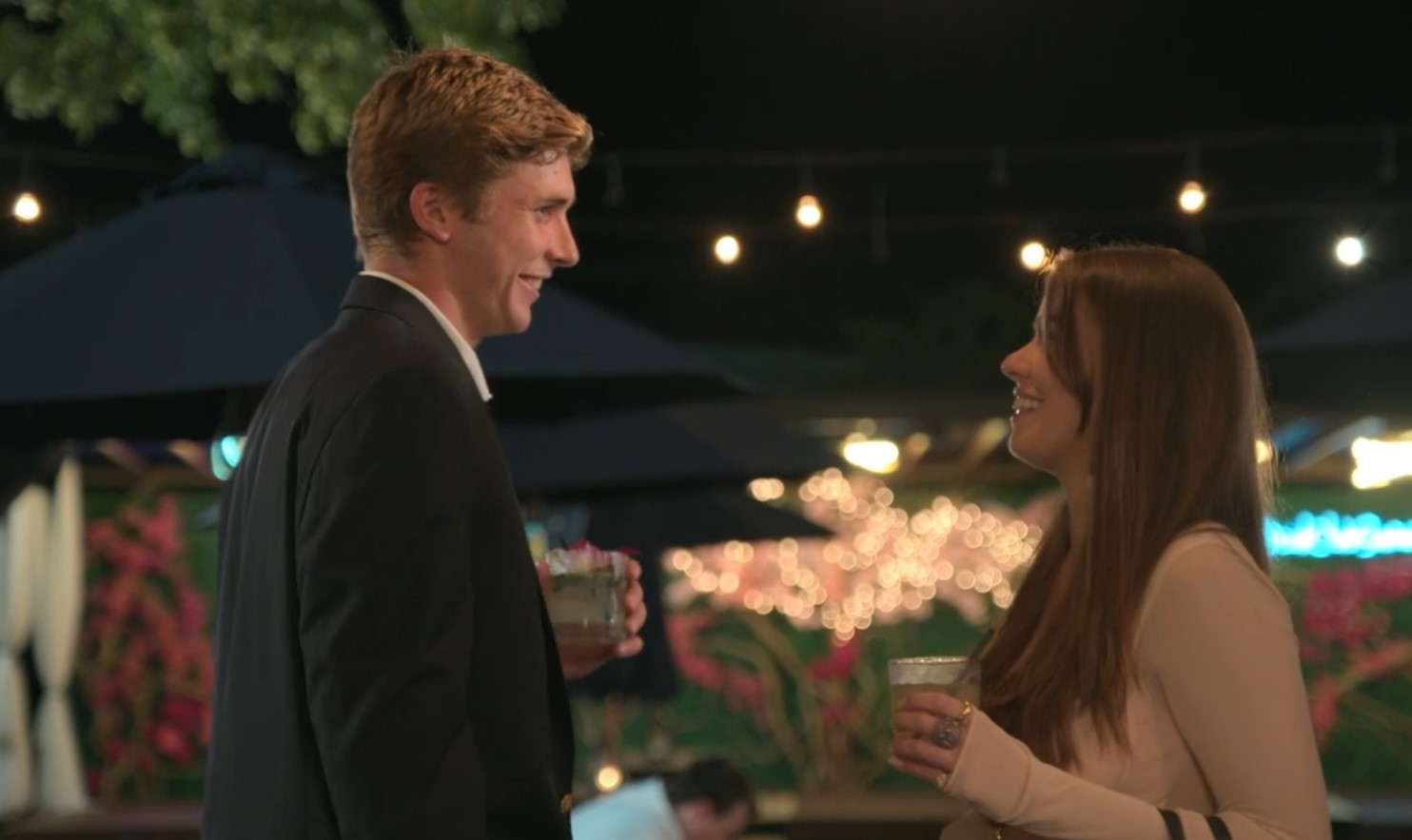 Interestingly, Lottie prefers to keep her personal life off social media, although she currently appears to reside in the Hamptons after graduating college. On the other hand, Todd also has a limited presence on social media and has always kept his present whereabouts under wraps. Thus, while the two haven’t revealed much about their relationship status, there is nothing to indicate a possible breakup. Besides, considering how Lottie forgave Todd on the show and planned to move in together, we can assume they are still going strong.

Read More: Are Avery and Frankie From Forever Summer: Hamptons Still together?