Are Bear and Raiven From Alaskan Bush People Still Together? 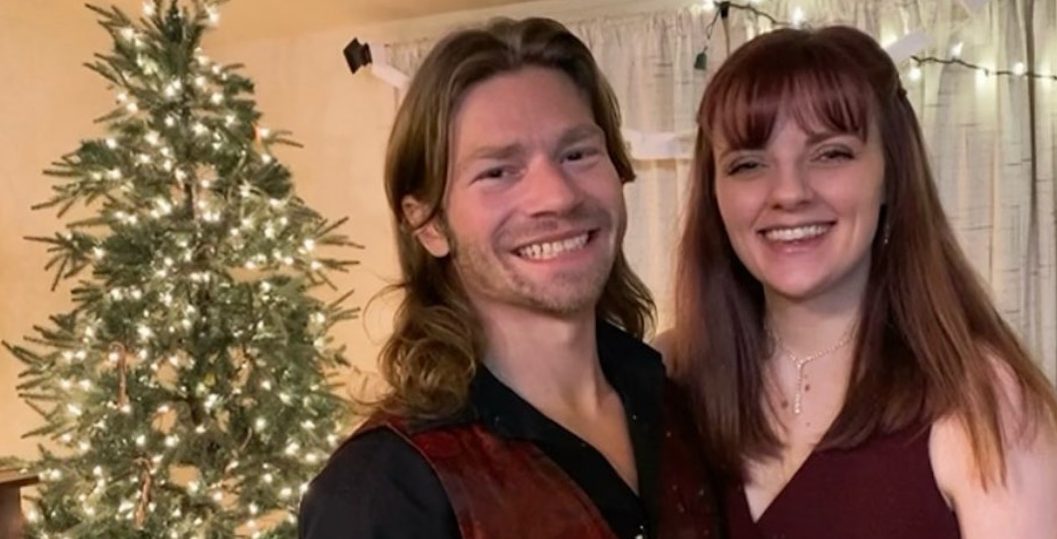 ‘Alaskan Bush People,’ a reality television docu-series on the Discovery Channel, depicts a group of individuals who live in seclusion in the woods, far away from the conveniences and interconnectedness of contemporary society. In order to build and preserve their existence, the Brown family, which includes parents Billy and Ami and their consistently expanding brood, navigates through the harsh surroundings of the wilderness. The show covers the personal lives of all of the cast members in addition to their wild experiences. The isolated family primarily comprises the parents and seven grown children.

One of the seven children and a cast member of the show is Bear Brown, whose full name is Solomon Isiah Freedom “Bear” Brown. He has the primary job of hunting animals for meat in the family’s regular duties. While Bear has an important role in the Brown family, his relationship with Raiven Adams has been one of the highlights of his journey and for his audiences as well. Naturally, his fans must be wondering if they are still together. If you’re curious to know about the same thing, we’ve got your back. Here’s everything we found out!

Bear and Raiven have had one of the most tumultuous and interesting journeys as a couple, which makes fans of the show quite invested in their latest updates. To begin with, the two first met in 2018 at Bear’s brother, Noah Brown’s wedding, and they instantly hit it off. Raiven’s mother was the official photographer at the wedding, and the former was there to assist her. Soon after their first meeting, Raiven and Bear started dating. The pair confirmed their romance to the world in August 2019.

Soon after, Bear and Raiven shared on Instagram that they were engaged. However, after just a two-week engagement, they announced that they separated on social media, claiming it was mutual and that they would remain friends. But then, a day after, the pair had a revelation when they learned that Raiven was pregnant. The 35-year-old hunter announced, “Even though we’re no longer together, we’re still friends and dedicated to raising a healthy and happy child.” In October 2019, they reconnected for a brief period before finally calling it quits.

However, things became complicated again when Raiven sought a restraining order against Bear in February 2020, charging him with “abusive” acts. She dropped those charges just three days before their son, River Anthony, was born in March 2020, but was six weeks early. After that, a prolonged legal dispute began where Raiven wanted full custody of their kid from Bear after the latter had requested shared custody. However, after Bear finally met his son after six months, the couple reunited in September 2020, once and for all.

Are Bear and Raiven Still Together?

Yes, Bear Brown and Raiven Adams are still together and going strong in their relationship. In fact, the couple tied the knot on January 16, 2022. After going through a relationship full of ups and downs, they had been doing great together. From celebrating their son’s first birthday and spending festivals as a family to finally becoming “husband and wife,” they have come a long way. Bear described his feelings about his wedding to People, saying, “It feels really good to be a married man, I’ve loved Raiven a long time and it’s a honor and a privilege to finally call her my wife.”

Bear added, “She is the most beautiful woman I’ve ever seen and still takes my breath away.” Raiven was equally ecstatic about their special day and said, “Was so very happy to have our friends and family that were able to make it. Bear looked very handsome and I’m very grateful for the family we’ve made.” However, in March 2022, they faced another turmoil, when an argument between Raiven and Bear resulted in the latter’s arrest on charges of fourth-degree domestic violence. He was imprisoned for the whole weekend before being released on his recognizance; Bear later accepted a plea deal.

Later, Raiven asked the court to rescind the case. Since then, the couple seems to have established a united front and is going well in their marriage. In more positive news, the beautiful couple announced in May 2022 that they were expecting their second child. Announcing the news on social media, Bear wrote, “Raiven is pregnant!!!!!! Becoming a dad was one of the greatest moments of my life!!! It’s still really early and we’re praying for a healthy baby, but I couldn’t be more excited to welcome another little one into this world!”

A few months later, Bear and Raiven also shared with their fans and loved ones that their second baby is a boy. Thus, as the lovely couple braces themselves for another wonderful adventure — as individuals and parents, we only wish them more happiness and peace for the future.