Are Ben and Mahogany From 90 Day Fiancé Still Together? 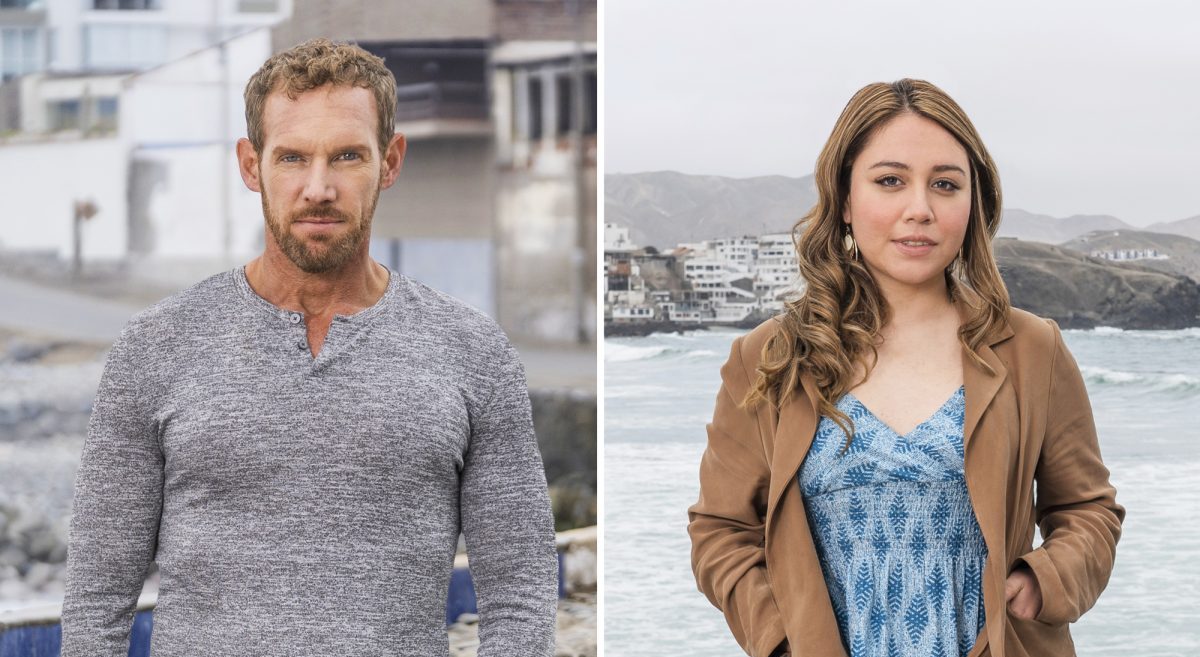 As a series that explores the nuances of cross-border relationships by following US nationals and their foreign loves before they decide to start a life together, ’90 Day Fiancé: Before the 90 Days’ is unlike any other. The fact that it incorporates notions like lifestyle differences, cultural clashes, and overall personality contrasts also makes it quite intriguing, especially as it brings out the actuality of long-distance (with a bit of added drama). So now that season 5 of the show is well underway, let’s find out all there is to know about one of its most baffling yet talked-about couples – Ben and Mahogany – shall we?

Ben and Mahogany’s 90 Day Fiancé: Before the 90 Days Journey

Ben Rathbun and Mahogany Roca first came across one another on social media, where a simple friend request from the latter had led the pastor-turned-model to slide into the college student’s DMs. Despite their age difference — Ben is 52, whereas Mahogany is 24 — they’d bonded over their religious beliefs before developing a romance, with Ben believing that it was all in God’s plan. In merely three months, Ben had thus decided that he wanted to spend the rest of his life with the Peruvian beauty. 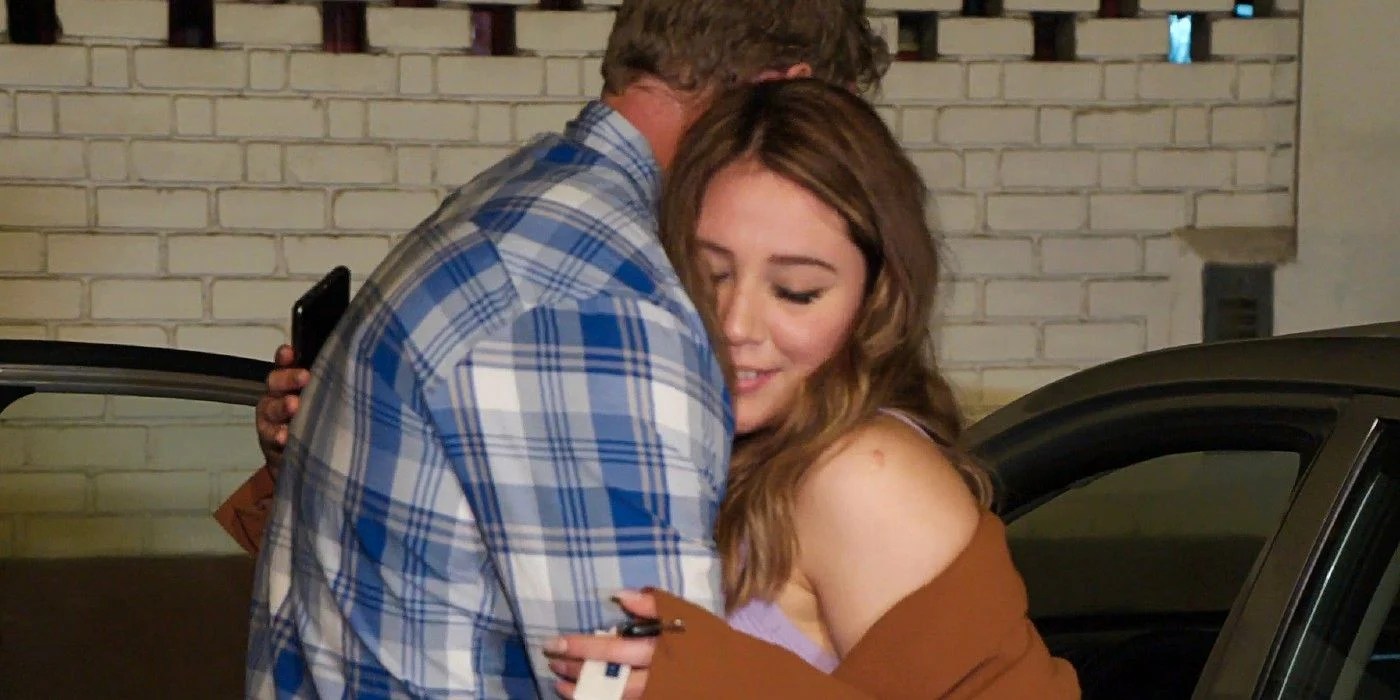 Even with no video/live calls, his record of having been catfished once before, and his loved ones deeming this his mid-life crisis, Ben believed Mahogany is the one for him. There were quite a few red flags that shone through, including Mahogany asking her partner not to come to Peru at the last moment as her father had some concerns, but Ben ignored them all in the hopes of finding his forever love in her.

Ben actually made the trip regardless and then seemed shocked that she not only didn’t arrive at the airport in Lima to pick him up but also that she’d started ghosting him. The model still wasn’t deterred, though, going as far as to share his “runaway train” story with her over text and then hopping into a cab to travel to her hometown of San Bartolo. Yes, Ben did begin to wonder if he was getting scammed, but he couldn’t stop himself from trying one more time, which is why he sent her a restaurant’s address and a set time for a date.

After waiting for nearly an hour, he was just about to lose hope when Mahogany surprised everyone by showing up, later admitting that she almost didn’t do it. Their subsequent hug, as well as conversation, was awkward, to say the least, and they both conceded that their partner looked a little “different” than in the pictures. However, since the person/heart behind the screen was the same, Ben and Mahogany chose to continue getting to know one another.

Are Ben and Mahogany Still Together?

Even though Ben and Mahogany decided to continue their journey, it’s almost undeniable that they’re on drastically different pages. While he seems entirely ready to tie the knot with her, the international law and human rights student appears to be a bit more uncertain, as implied by her hesitance in hugging him, along with her passive response to Ben’s “I love you.”

Having said that, considering Ben’s determination, promise to gain the trust of Mahogany as well as her parents, and the clues available on social media platforms, we believe that they are still involved. The two haven’t explicitly confirmed or denied it yet, but it is insinuated. After all, in a Cameo video made by Ben around mid-February, shared on Reddit, he remarks, “I hope you guys have an amazing Valentine’s Day, almost as good as my Valentine’s Day is going to be,” all the while drinking out of a “Peru” cup.

Moreover, another fan recently took to the social site to reveal that they saw the couple together (with no filming cameras around) at a mall called Real Plaza Salaverry in Lima. They even uploaded a few pictures later to prove their claim, making it look like Ben and Mahogany are, in fact, going strong. Thus, this debunks the rumors that the latter is a paid actress.