Are Bill Hutchinson and Brianna Ramirez From Marrying Millions Still Together? 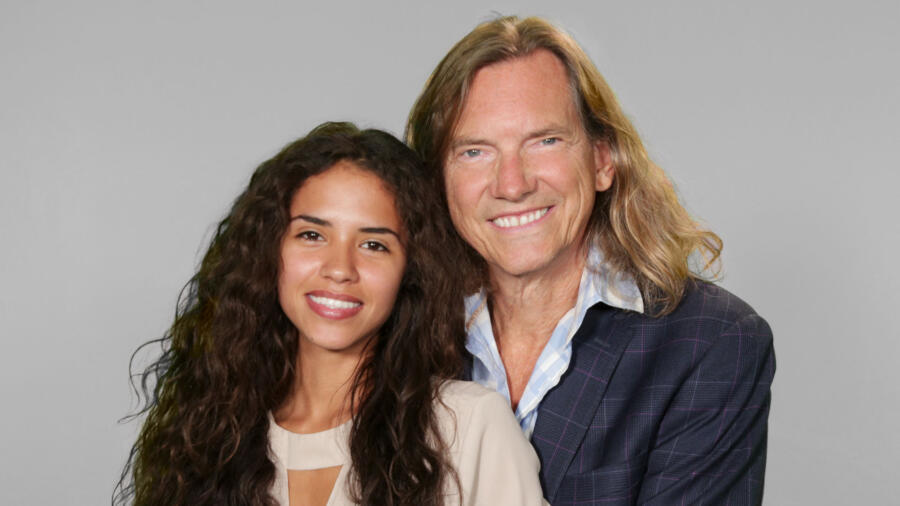 Age is just a number, especially when it comes to matters of the heart. But how many more categories of “numbers” could one overlook before forming a meaningful relationship? ‘Marrying Millions’ aims to find out precisely that! Since July 2019, the reality series has been a staple source of drama and insight into love matches that stand out due to a massive difference in their bank balance, often closely followed by that in age. One such couple who shared their adorable story is Bill Hutchinson and Brianna “Bri” Ramirez. Here is everything we found out about the recent developments in their unique equation!

Bill Hutchinson, now 62, is a self-made businessman and the president of Dunhill Partners, who worked with Virgin founder Sir Richard Branson to develop a Virgin Hotel in Dallas. The real estate magnate met his now-22-year-old girlfriend, Brianna Ramirez, when she was waitressing at a Tex-Mex restaurant in Dallas. Four decades his junior, Bri hails from a completely different lifestyle than that of the multi-millionaire entrepreneur. Sparks instantly flew between them, and the two did not let the socio-economic gap hamper the possibility of a real relationship. Bill is a father to five children from two now-estranged wives. In addition to this, the disparity of their age and class has often raised eyebrows.

On the show, Bill expressed an underlying fear in his heart: eager to introduce his girlfriend to “the finer things,” he was unsure if she was, at all, ready for lavish Dallas high society? He also had doubts about whether those in his social circle would approve of her and accept her as one of them. On top of that, Brianna hails from an economically weaker background, and her parents naturally fail to understand their equation. With such deeply embedded problems, did the two continue to love each other as they did on day one, and more importantly, is the much-adored couple still together?

Are Bill Hutchinson and Brianna Ramirez Still Together?

Clearly, Bill and Brianna have not let their worries get the better of them as they continue to be in a stable relationship. Contrary to conventional belief, the two have often expressed how the polarity weirdly works for them. Brianna’s youth brings out the child in her beau, and his maturity helps her learn “lessons” that help her through life. Initially, Brianna found the world of his sprawling properties foreign, but quickly, she began to see its bright side. 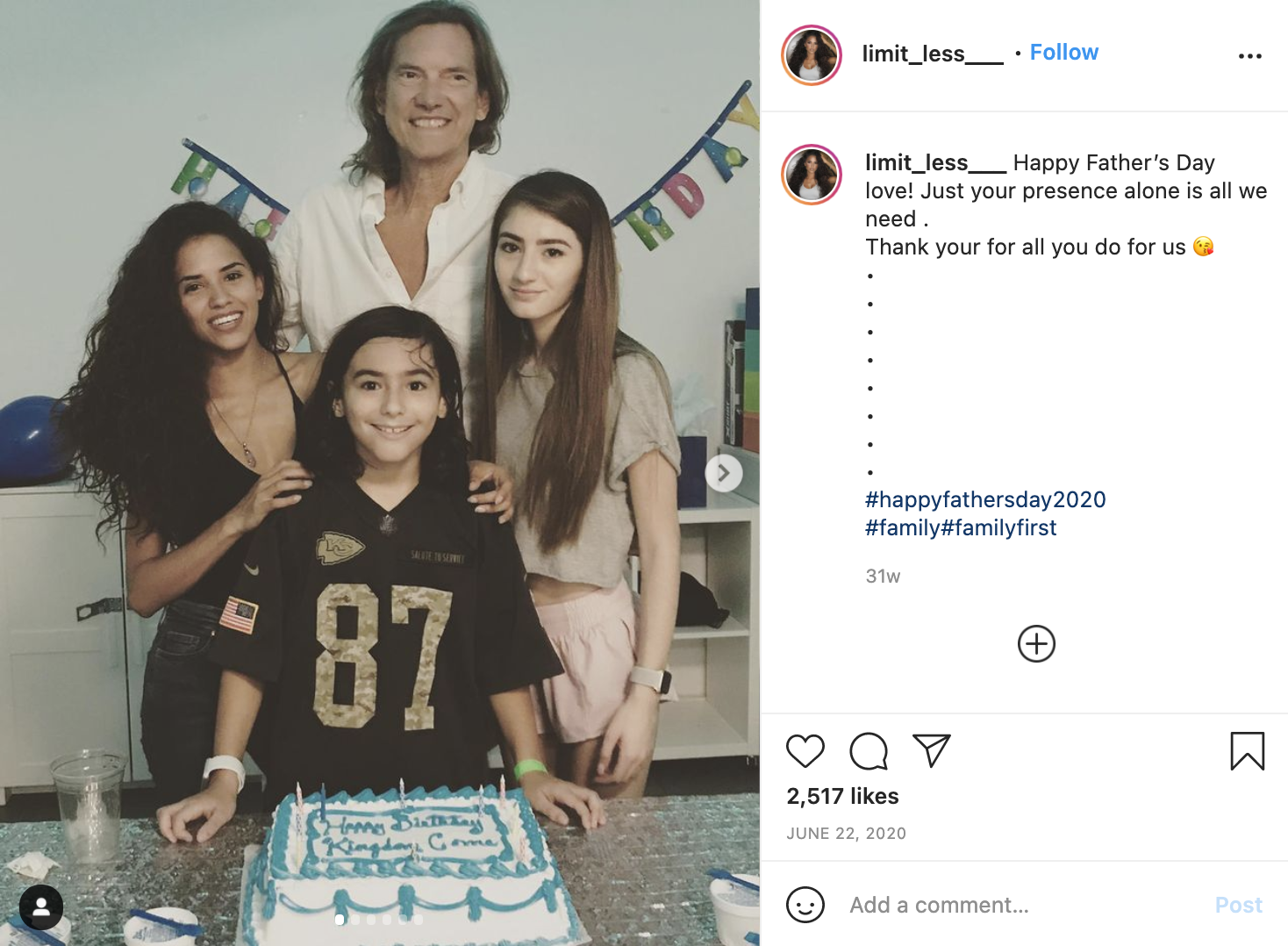 Bill took his lady love on her first plane ride, and the experience felt refreshing to both of them. Meeting one’s partner’s children from his previous relationship/s is a milestone, and Brianna seems to have surpassed it already. Despite the vast age difference, Brianna has already become a mother figure to all his five offsprings, three of them being older than their stepmom. If that is not proof enough, the couple often appears together at all the family gatherings. 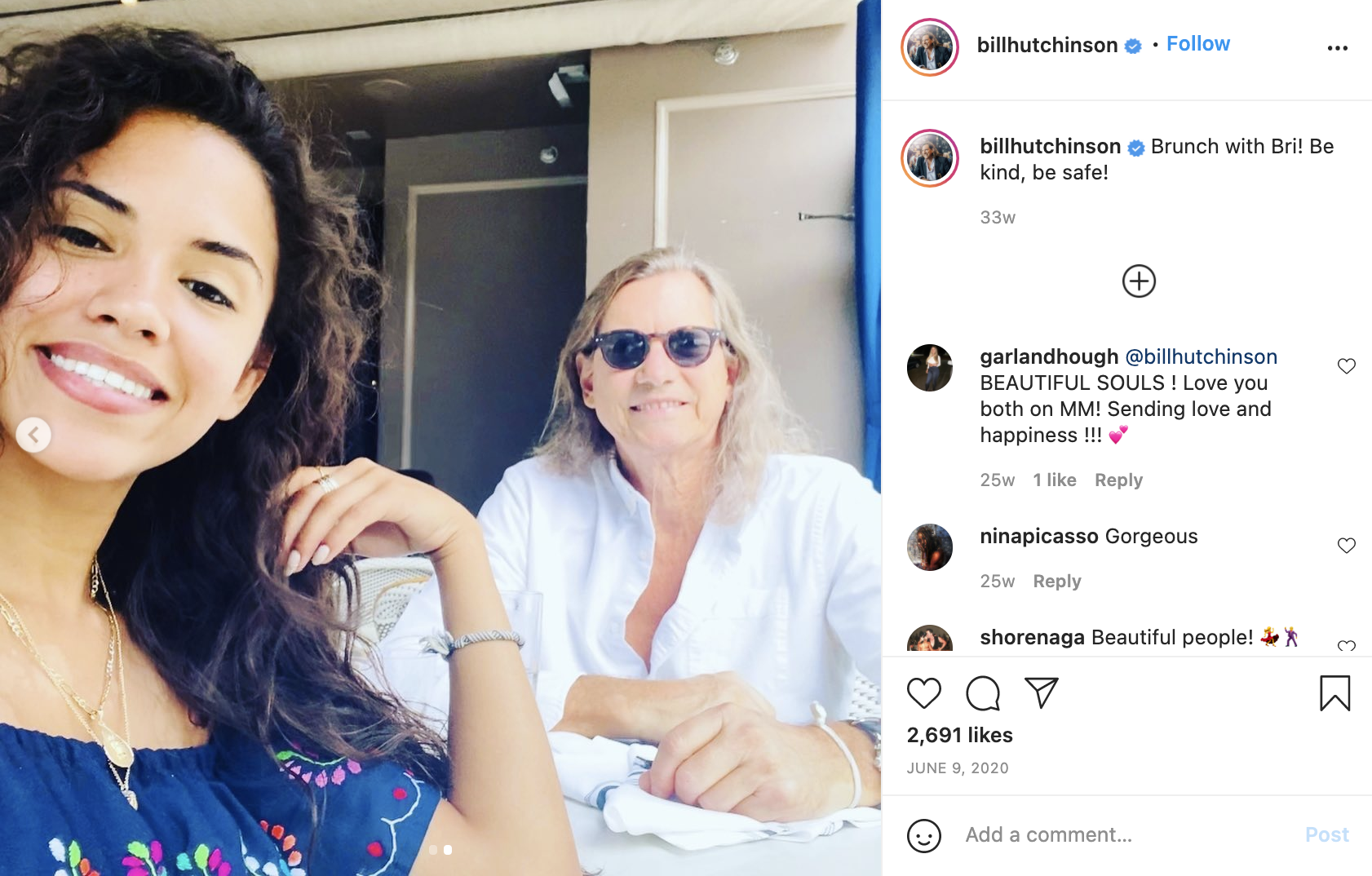 Brianna, time and again, gushes over how deeply she feels for her beau and expresses it by using cute captions like, “Every moment spent with you Is a moment I will forever treasure in my heart.” Bill has proudly welcomed her into his circle of family and friends, as is evident from their respective social media accounts. Bill and Brianna have not exchanged the wedding vows as yet, but looking at their strong-as-a-rock bond, the day does not seem to be too far.

Read More: Where Are Katie and Kolton From Marrying Millions Now?