Are Boogie Dash and Savannah Jordan Together? 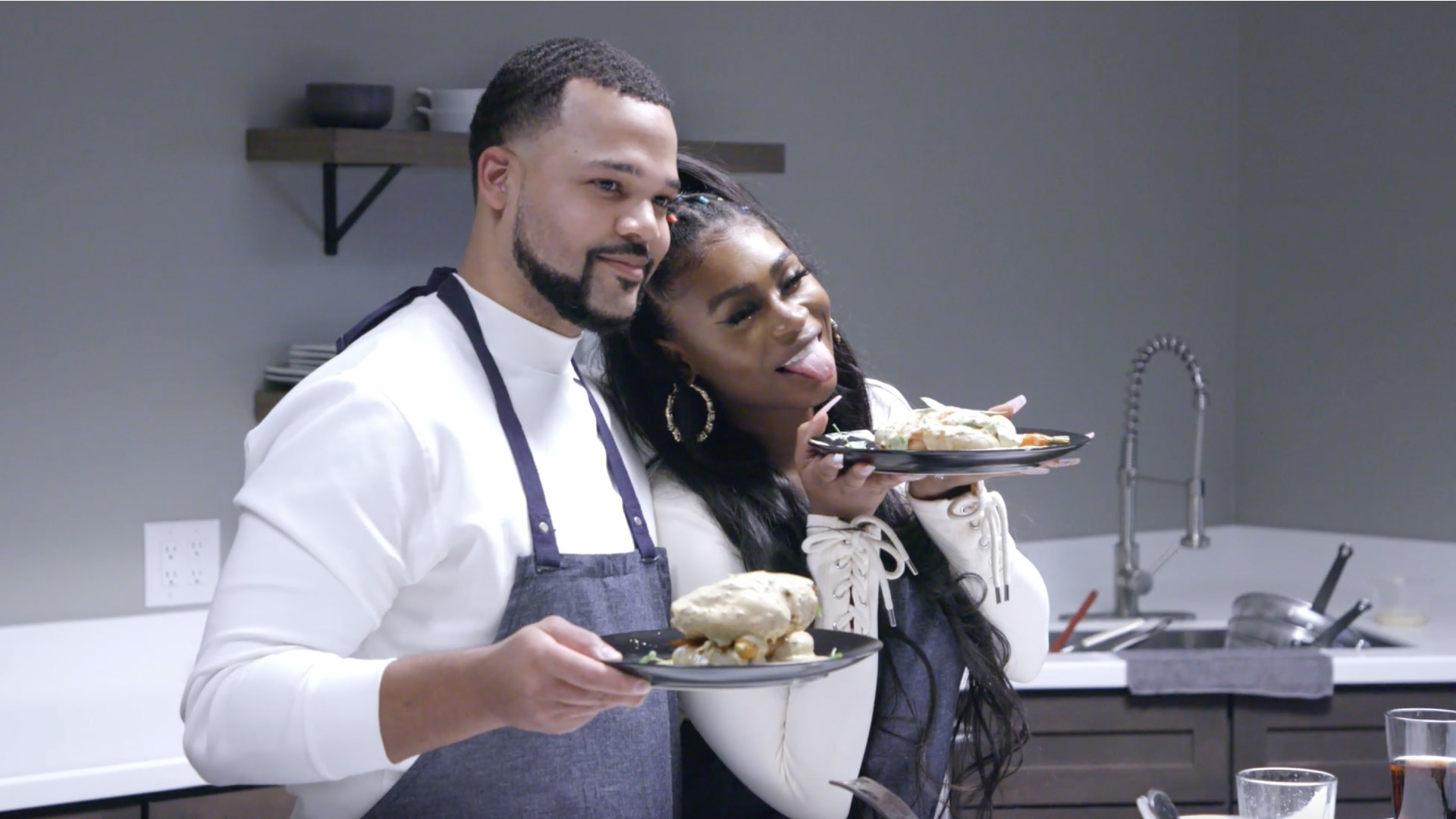 With fathers Damon Dash and Stevie J — who have genuinely worked hard in the music industry, especially alongside big names like Jay-Z — it seems like Damon “Boogie” Dash II and Savannah Jordan literally “grew up hip hop.” The youngsters are actually following in their folks’ footsteps, with the former being a record producer and the latter being a reality star with credits in ‘Leave It to Stevie,’ ‘Love & Hip Hop,’ and of course, ‘Growing Up Hip Hop.’ But for now, if you wish to know more about their interpersonal involvement and their suspected romance, we’ve got the details for you.

Savannah Jordan, or simply Vannah, caught the interest of Boogie Dash almost as soon as she joined the We TV production’s cast in season 6. Despite their 7-year age difference, though, the duo quickly established a connection that can only be described as a flirtationship — with witty banter and comfortable dates at almost every step of the way. They also made it no secret through their respective indirect mannerisms that they were compatible because of their similar upbringing and individual ambitions, as well as their undeniable chemistry. 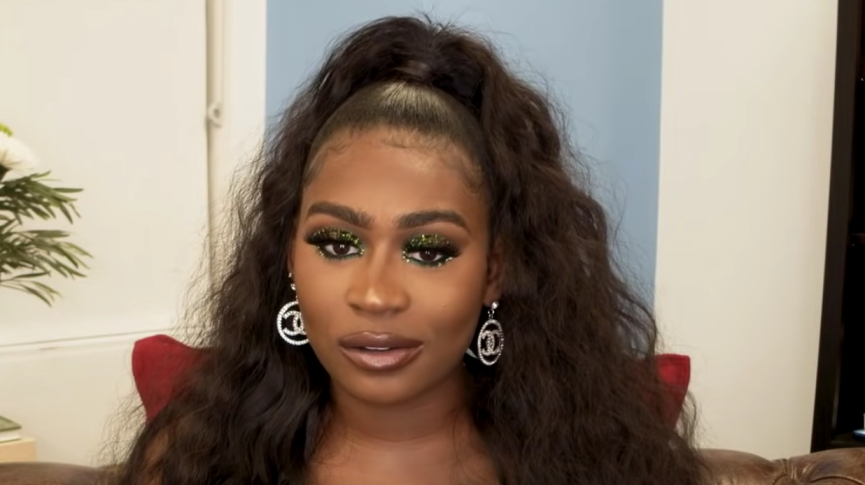 However, things did get rocky when Savannah learned of Boogie’s run-ins with the law just before a date and decided to call him out on it. She had read that, in one instance, he’d got violent with a then-girlfriend, going as far as to slap, shove, and choke her after climbing on top of her. To this, Boogie conceded that he’d pleaded guilty because it was “110% true” and then completed a 12-week anger management program. As per a NY Post article, this September 2013 domestic dispute was allegedly over sex. He was also accused of driving under the influence in May 2016.

A post shared by Growing Up Hip Hop (@guhh_wetv)

Savannah later said that she wanted “no parts of it,” but eventually, their involvement continued to blossom. From double dates with engaged couple Egypt Criss and Sam “Sammattick” Wright to spending one-on-one quality time together, she and Boogie did it all. The DJ and producer had even asked his love interest precisely what they were doing and if she did see a future for them, yet she deflected by making a single comment, as seen above. Thus, they quickly returned to their back-and-forth instead of having a serious conversation, leaving everything up in the air.

Are Boogie and Savannah Together?

The truth is, since both Boogie and Savannah mostly prefer to keep their personal lives away from their social media platforms, we don’t exactly know whether they’re in a relationship or not at the moment. With that said, we do know that they are still close and continue to be good friends, at least. On the show, Savannah had said, “I don’t feel like [Boogie is] my type,” making it clear that she’s the reason they’re not exclusive. She later added, “Right now, he’s not fulfilling [my] love language. I don’t know what it’s going to take for him to fulfill it, but maybe, if he gets his money up and not his funny up…”

As for what they’re up to today, while Boogie seems to be focusing on his work as a DJ, record producer, and reality star to genuinely make a name for himself in the entertainment industry, Savannah appears to be concentrating on her streetwear clothing line, The Good Vibe. As of writing, her brand sells shorts, tee-shirts, sweatpants, and hoodies to cover all seasons and stay relevant, yet she may be hoping to add more products relatively soon.

Read More: Are Egypt Criss and Sammattick Still Together?