Are Brandi and Sean Marshall From Selling the OC Still Together? 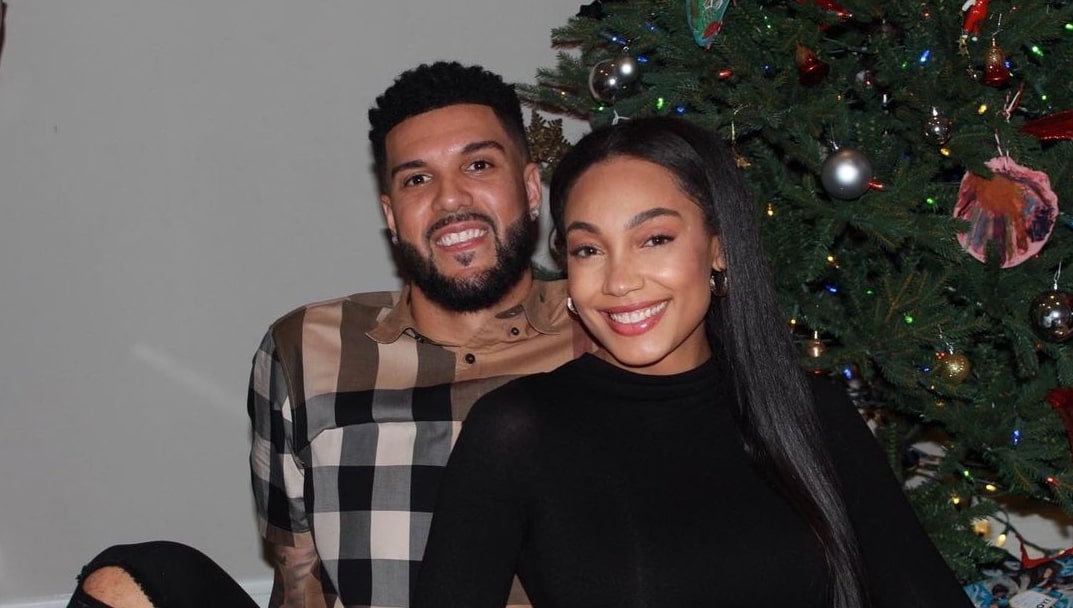 Although Netflix’s ‘Selling the OC‘ lives up to every expectation by offering us the perfect blend of glamour with drama, there are a few cast members who’re not always at the front and center. Amongst them is the sincere yet feisty realtor Brandi Marshall, but it’s simply because her dedication to her work as well as her family is such that she often couldn’t care less for personal politics. She sometimes does get involved; however, her focus is undeniably primarily on caring for her loved ones — so now, if you wish to learn more about her marriage, we’ve got the details for you.

While neither Brandi nor Sean opened up regarding their relationship in this reality original despite their very public professions, their actions did make it clear family is their number one priority. After all, they not only grew up with this notion (in the same neighborhood just a couple of blocks away from one another in the city of Rialto, California), but it’s also what works best for them. The truth is the duo actually met when they were young kids attending Kucera Middle School, yet their romance didn’t blossom until 18 years later — they were merely acquaintances throughout. 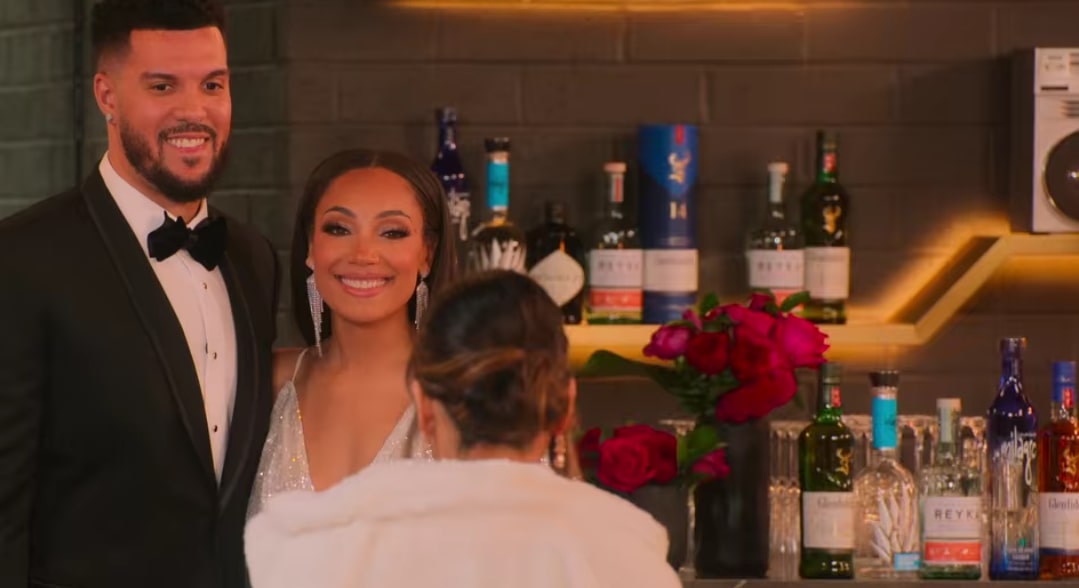 Brandi and Sean occasionally saw each other in the area, only for things to change once the former began pursuing a degree in Mass Communication from California State University-San Bernardino. That is because the latter went on to seek his own passion of playing D1 basketball at Boston College before evolving into an overseas professional athlete upon going NBA undrafted in 2007. Therefore, it was while he was in Europe that he re-connected with the then Los Angeles-based executive publicist through an online app, sparking a long-distance affinity they could not ignore.

From e-mails and texts to calls and video calls, Brandi’s exchanges with Sean gradually grew longer as well as deeper, driving her to visit him in Turkey back in December 2013. Their close friendship thus turned into true love, shortly after which they knew they wished to spend the rest of their lives together; the duo happily tied the knot in San Clemente on June 27, 2015. Brandi and Sean have since welcomed two adorable children into their lives, a daughter named Autumn, followed by their son Sean Jr., just for this new chapter to further strengthen their interpersonal bond.

Despite seemingly having had their fair share of issues over the years, Brandi and Sean’s feelings for one another have never waivered, meaning they’re not only still married but are blissfully so. Whether it be long distance, his retirement, her shift from public relations to real estate (in 2017), or the start of his basketball training company, they’ve managed to conquer it all primarily owing to good communication. In fact, that’s the key to their success as a couple even following their move from Los Angeles to Orange County for good (around 2020) to better provide for their family.

You can even check out their Instagram profiles if you wish to dig deeper into their experiences, especially as they often post family-driven as well as cozy, romantic snapshots. We should mention the well-traveled Brandi actually once referred to her husband as “the man that God created just for me” before adding, “I love you with all of my heart and soul. I’ve never met a harder working and more loving father and husband. I love you to LIFE!” Moreover, Sean shared a couple of really sweet photos of them together relatively recently, alongside which he’d simply yet intimately penned, “I choose you EVERYDAY!! 😘😍”

Read More: Is Alex Hall Dating? Who Was Her Ex-Husband?