Are Brenda and Matheus From Too Hot to Handle Brazil Still Together? 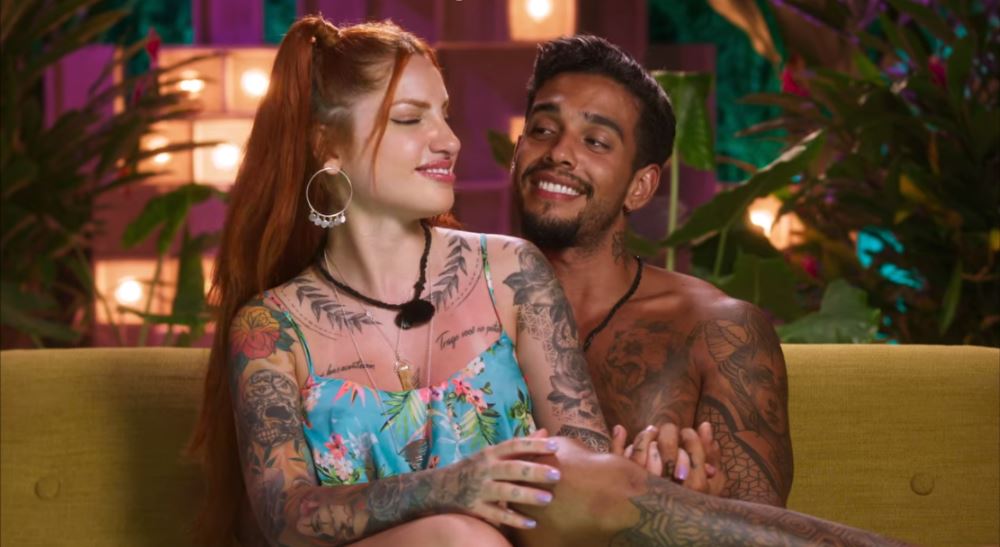 Precisely like its American-British original counterpart, ‘Too Hot to Handle Brazil,’ also known as ‘Brincando Com Fogo’ (Playing With Fire), is a reality dating show where a set of singles get together on the shores of paradise to have some fun. However, for a shot at the R$500,000 cash prize, they’ll have to give up all forms of physical desires and face a celibacy challenge like no other. Instead, they’ll be urged to forge relationships through deep and emotional connections alone, which, as we’ve now seen, was hard for a few couples, including Brenda and Matheus.

Brenda and Matheus: Too Hot to Handle Brazil Journey

As soon as Brenda Paixao and Matheus Sampaio stepped into the dreamy resort, they set their eyes on each other and decided not to let go. They felt an attraction that was not dissuaded even when Thuany Raquel gave him a proper kiss first during a blindfolded game before any of them knew the show’s rules. Thus, Brenda followed it up with another steamy lip-lock, leaving Matheus to fall for her lips, charm, and personality. Within the first 24 hours, the couple not only made out but went all the way (despite a slight issue from Matheus’ side), so the sex ban shocked them the most. 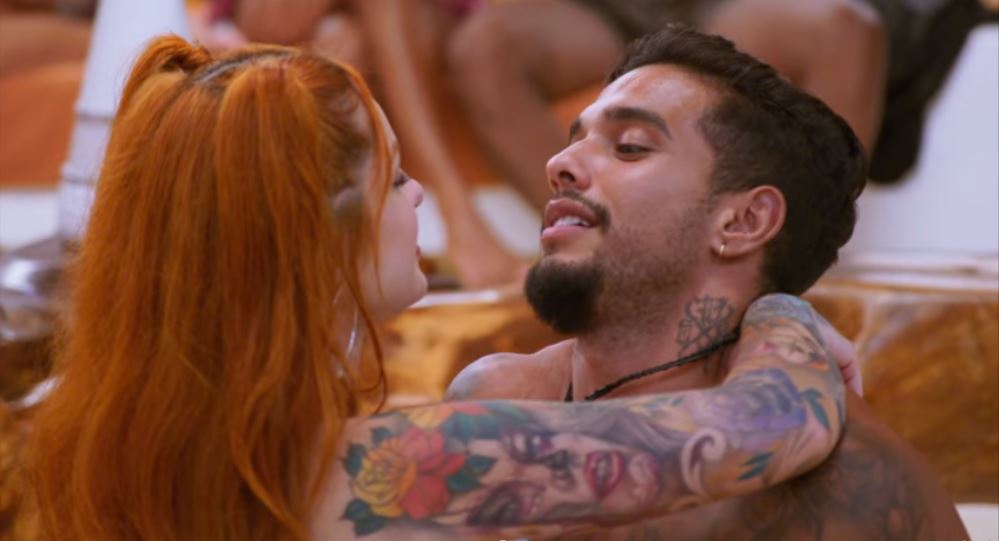 Brenda and Matheus spoke the following morning about how nice it would be to get to know one another on a meaningful level, but they still pecked that same night. And then, the latter devised a scheme where they’d lie to everyone about the rule-break and let them fight amongst themselves so that they can look like the “good guys,” making Brenda understand that he could use her, too. Thus, she decided to part ways with Matheus, yet soon found her mind and heart fighting over him. Eventually, Matheus managed to win Brenda back by revealing his true feelings and dropping the “L” bomb.

Are Brenda and Matheus Still Together?

Brenda and Matheus continued to have friction in their relationship due to his “alpha” and domineering nature, along with Brenda’s excitement to let her bisexuality shine and keep having fun with the girls. She slowed down a little upon placing herself in her lover’s shoes, but it still affected things. Egos and fiery personalities also clashed, yet they made it work. The fact that Matheus confessed that he wanted to wake up next to Brenda for the rest of his life even resulted in them earning a green light and a stay in the private suite. Their emotional bond was very evident. 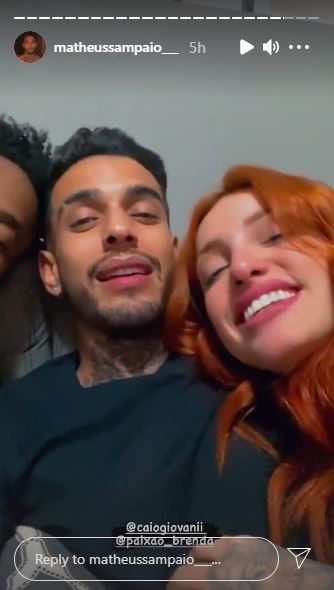 Therefore, we’re delighted to report that Brenda and Matheus are, in fact, together to this day. By showing off their involvement on their respective social media platforms, this duo has not kept it a secret that they continue to hang out and care deeply about one another. From Instagram stories to posts to interactions in the comment sections, they’ve done it all. Matheus also uploaded a romantic picture with Brenda from their time on the show recently, where he implied that the beautiful woman beside him made the sunsets all the more special. We’ll be honest, the entrepreneur and the make-up artist make an amazing pair.

Read More: Where is Too Hot to Handle Filmed?