Are Brian Benni and Monica Vaswani From Family Karma Still Together? 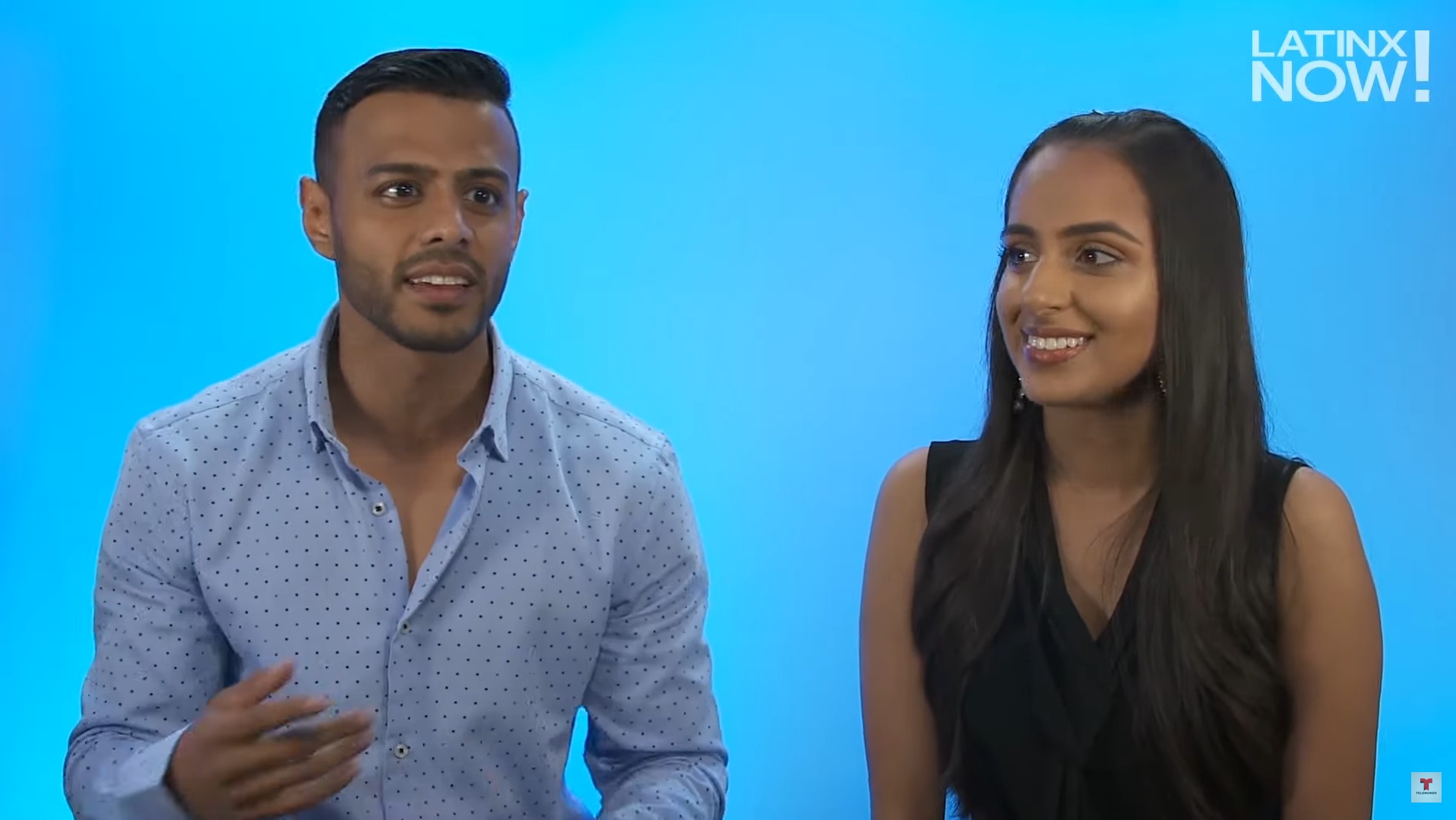 Watching the inner workings of a community always makes for compelling television. Hence, it is no surprise that Bravo’s ‘Family Karma,’ has grown to be so popular since it premiered on March 8, 2020. Taking a look at the Indian community in the United States, the series primarily focuses on Indian-American families that have moved from India and made the Miami, Florida, area their home for multiple generations. The clash of tradition and modernity in the backdrop of drama and romance is what makes this series a must-watch.

Regular cast members Brian Benni and Monica Vaswani are friends since childhood. Therefore, it was natural for them to develop crushes on each other which in turn teased viewers with a potential relationship between them. It is no surprise that fans are now eager to know if Brian and Monica are still together. Let’s find out, shall we?

Brian Benni and Monica Vaswani have been friends since an early age. The two claim to know each other for over 15 years and are incredibly close. Monica first met Brian in the sixth grade when she had gone to the temple. Over the years, the two developed a close friendship and kept in touch through online chatting. Monica’s parents got divorced, and she shares a beautiful bond with her father. She is employed at Ultimate Software as a Core/HR specialist and holds a soft corner for everything Bollywood. Apart from her IT job, Monica is also an excellent dancer, dance teacher, and aspiring choreographer. 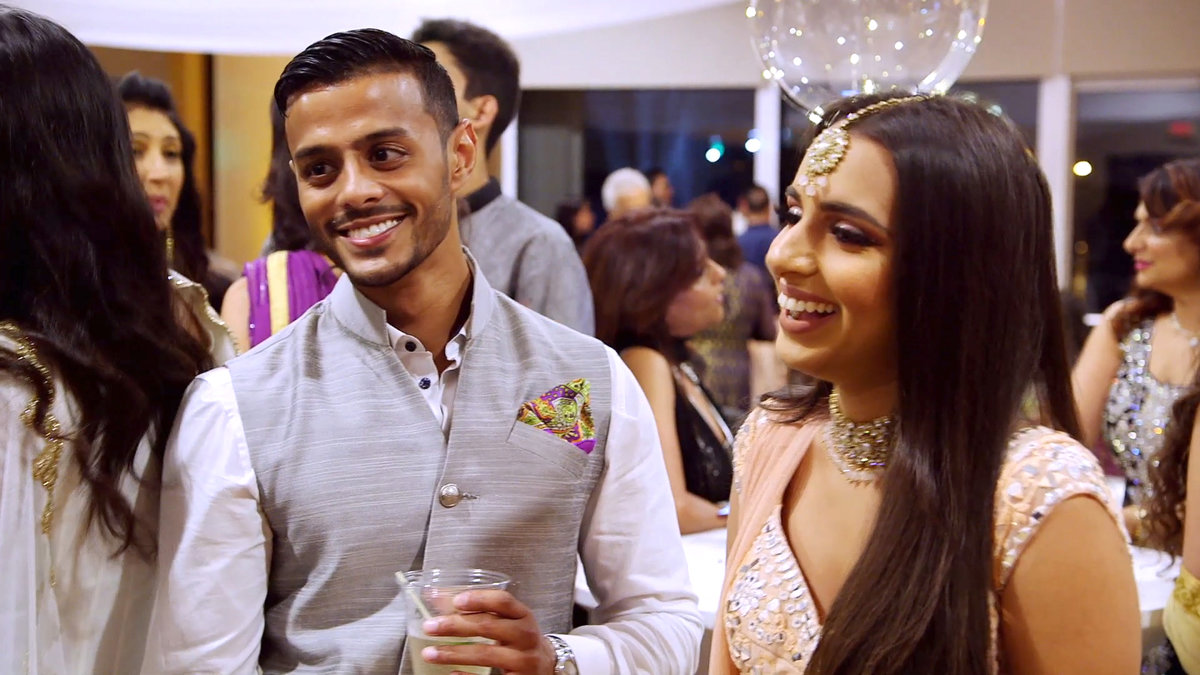 Moreover, Monica is comparably more conservative than the people around her, a fact that even Brian agrees to. But, on the other hand, Brian is not as conservative as Monica and loves partying. He works as an Account Executive in Pivot Technology Services Corp. and is also known to have other businesses. Ever afraid of relationships, season 1 sees Brian getting ready to settle down, and what better way than falling for his childhood friend, Monica.

While growing up, it was Monica who first had a crush on Brian. Yet, when Brian got to know about Monica’s crush, he did not reciprocate and instead insisted that the two remain friends. Over the years, the close friends loved hanging out together, though Brian, who loved partying, said he couldn’t do so with Monica. Instead, the two mostly chatted while Monica cooked up a storm for them to eat. Even after turning down Monica’s advances, Brian found out that he was slowly developing feelings for his friend. 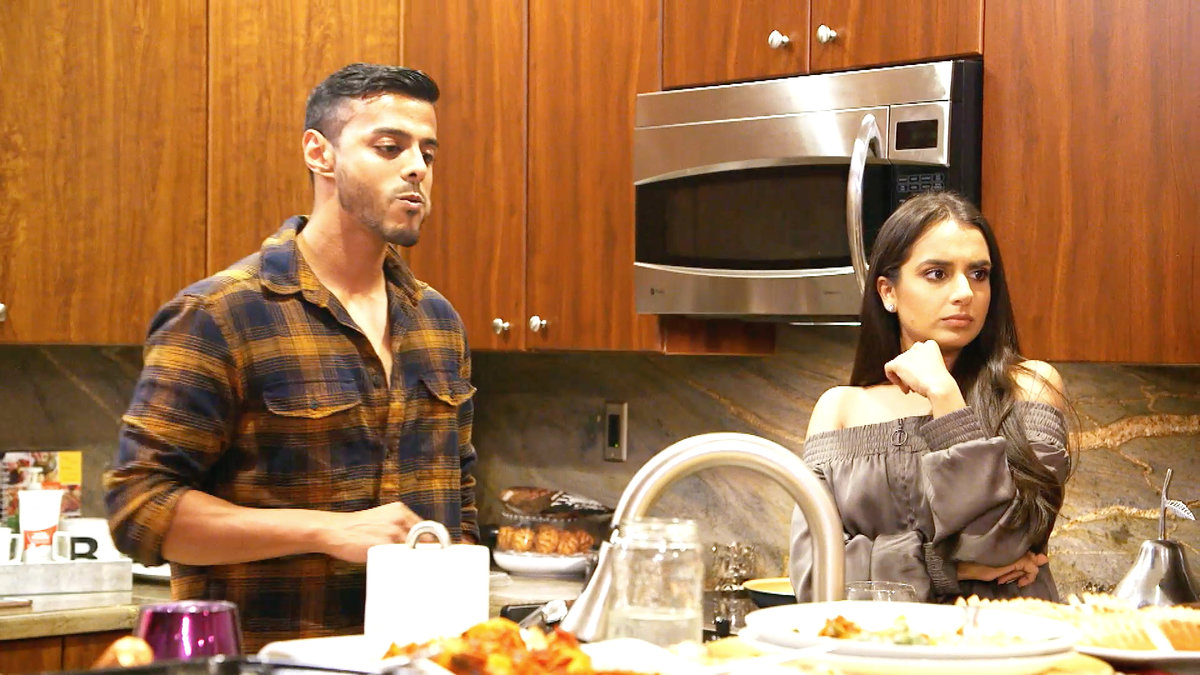 When the group went to the pumpkin patch to paint the pumpkins, Brian dropped a hint at Monica regarding his feelings for her. Yet, she did not react the way he wanted her to. Even with the couple engaging in constant flirting, it seemed like Brian was not going anywhere with Monica. Brian’s feelings came to a head when he finally confessed to the whole group that he has started liking Monica and was confused by the flirty behavior they share. Monica shooted back and said, “My buttons are being like pushed, pushed, pushed. You consistently misinterpret things based off when you have feelings for me.”

A face-off ensued, wherein Brian said that he felt like Monica was interested in him, although she denied it outright. Though the conversation took place in front of the whole group and weirded them out, Monica felt it strange that even their friends want them to get together. Over the season, we also saw Monica being admonished by her friends for not being transparent about her feelings for Brian and giving him mixed signals. However, Monica remained defensive about her relationship with Brian and refused to talk about it.

Are Brian Benni and Monica Vaswani Still Together?

Unfortunately, Monica Vaswani never got together with Brian Benni. Towards the end of the season, we see how Monica is much more interested in being Brian’s “wing-woman” and wanted to find a girl for him. Monica decided that she and Brian were better off as friends and did not want to jeopardize their friendship with the hassle of a relationship. On the other hand, Brian admitted that he was dejected after Monica turned him down, and being in the friend zone was difficult for him.

However, Brian has since managed to get over his feelings for Monica Vaswani and revealed that he is in a committed relationship with Monica Shah, a doctor from Tampa. Brian excitedly mentioned that he is dating Monica Shah for approximately six months, and it seems that the couple is happy together. Although Brian’s social media does not have pictures of his new flame, it is most probable that he is saving it for TV screens.

You would be delighted to know that Monica Vaswani also found love and is now seeing Rish Karan. Rish is a restauranter and owns a high-end Indian restaurant in Fort Lauderdale. Both Rish and Monica seem to be entirely into each other and are comfortable together. Moreover, it also looks like Monica’s doting father has approved of her new boyfriend and is very fond of him.

The couple often interacts on social media and loves expressing their adoration for each other. Rish, too, will be appearing on season 2 of ‘Family Karma’ alongside Monica. Though both couples seem to be happy and set as of now, it will be exhilarating to find out where Brian and Monica’s respective paths will lead them in the future.

Read More: Are Vishal Parvani and Richa Sadana Still Together?