Are Vishal Parvani and Richa Sadana From Family Karma Still Together? 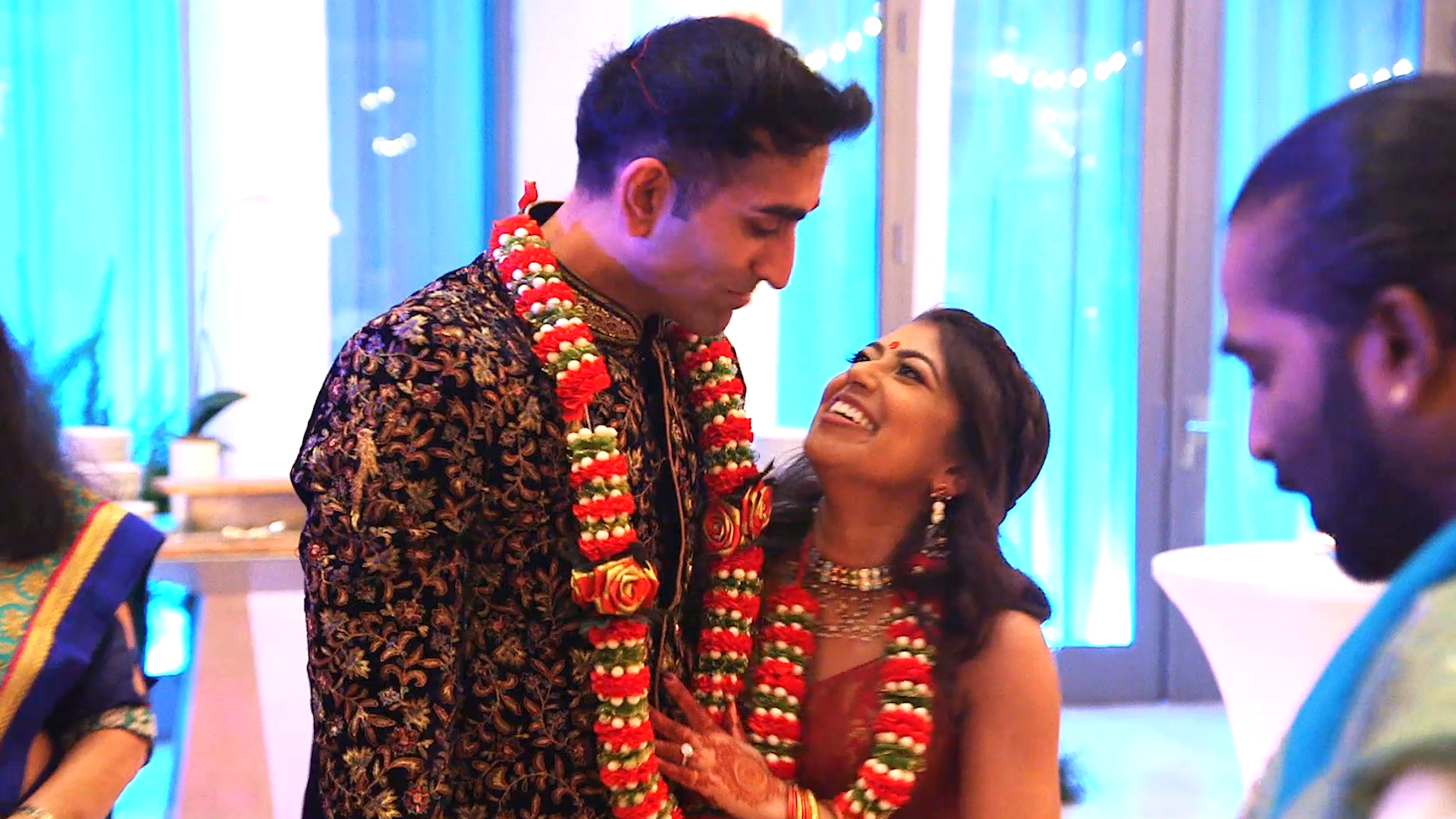 Bravo’s ‘Family Karma’ is an interesting show which delves into the lives of Indian-Americans living in Miami, Florida. These families have shifted over from India and have been breathing the US air for multiple generations. The series is best known for showcasing the raw, unedited lives of the families and is steeped in drama and romance. With an intricate mix of culture and modernity, the way these families go about their everyday lives makes for an exciting watch.

Vishal Parvani and Richa Sadana have been a fan-favorite couple from the beginning of the first season. Their unmistakable chemistry is a thing of wonder. With season 2 on the horizon, fans are now eager to get an update on whether the couple is still together. Let’s find out, shall we?

Vishal and Richa were engaged for about 3 years even before the filming of the first season. However, they faced a hitch in getting married as Richa’s mother, Lopa, disapproved of the engagement, which was not done with Indian customs and rituals in mind. For years, Richa’s mother kept opposing their marriage and disapproved of Vishal. Furthermore, Vishal refused to get on with the wedding without his future mother-in-law’s consent. 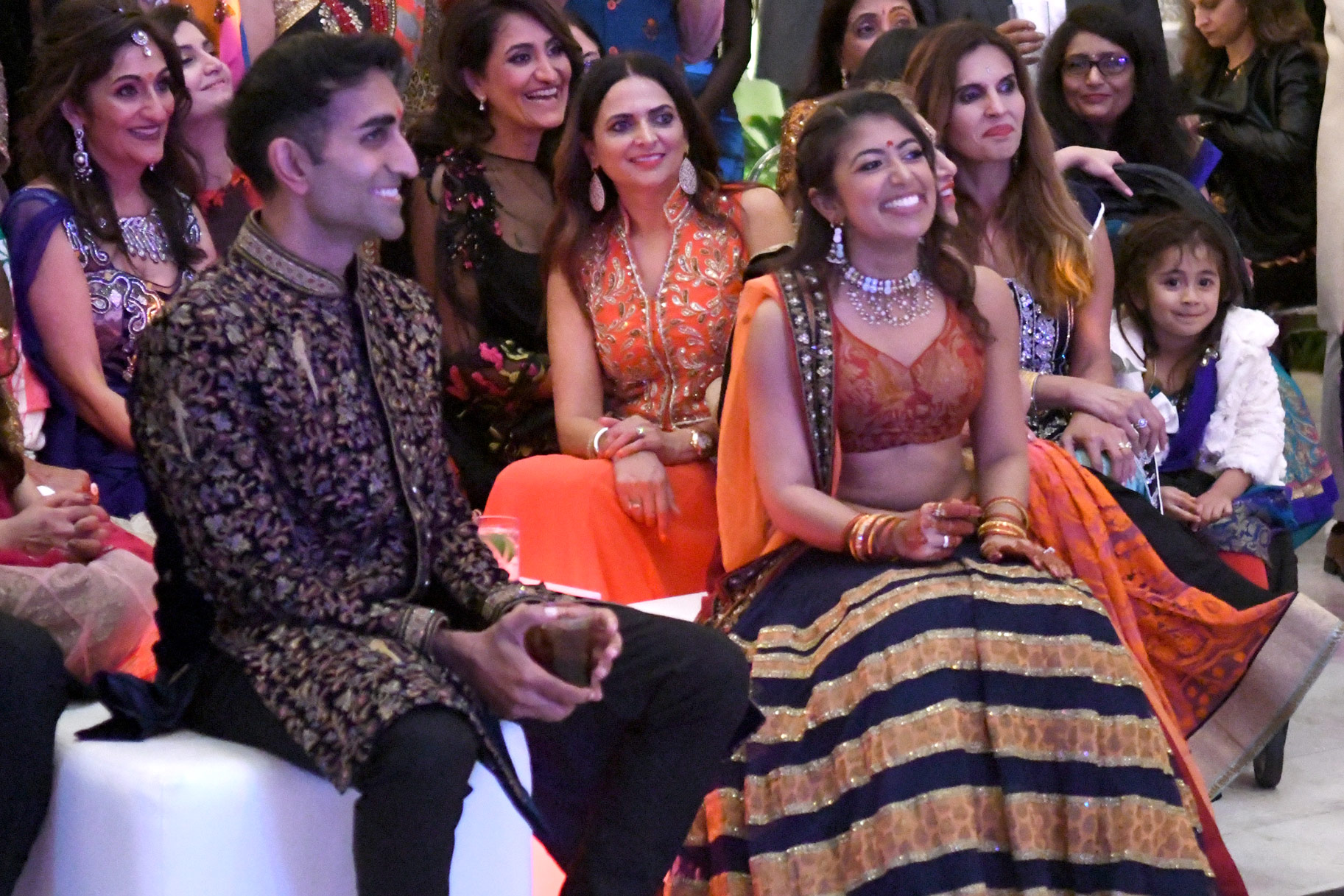 With things at an impasse, Richa reminded Vishal that their mothers need to get on the same page for the marriage to work out. Moreover, with Richa being Punjabi and Vishal Sindhi, their customs and rituals do not match. Hence, they needed to satisfy both families to make them see eye to eye on things. Taking advice from his fiancée, Vishal had his mother Reshma meet Richa’s mother Lopa to sort out their differences.

Though the meeting started on a pleasant note, it soon got into rough territories. Lopa insisted on her disapproval and mentioned that people did not see the non-Indian engagement positively. She further noted that all the gossip surrounding Richa and Vishal’s relationship also made her highly uncomfortable as she could not tell people they were engaged. Although Reshma interjected that their children are more important than what others think, Lopa did not seem to share that notion. 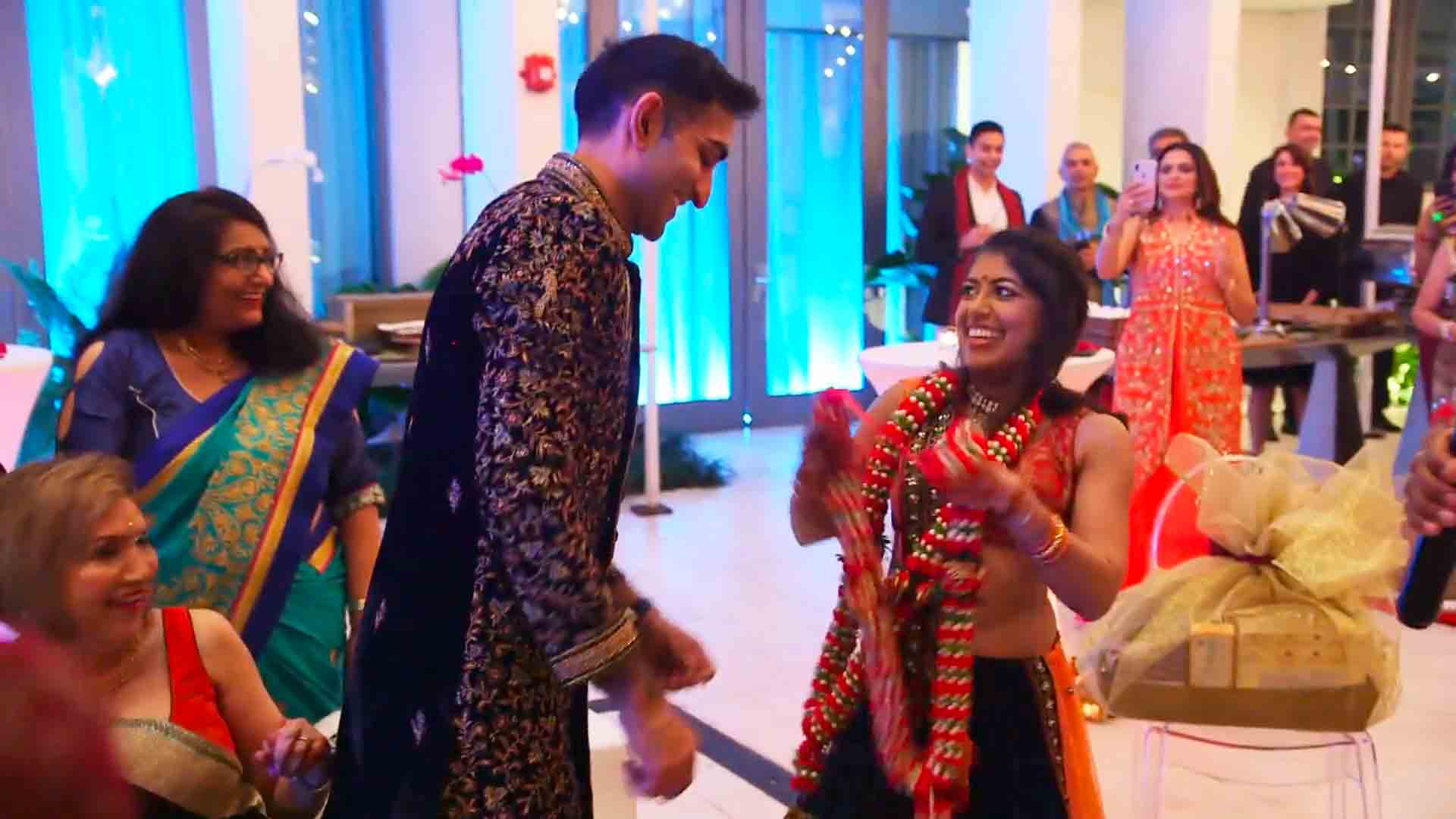 Despite being saddened by the failed attempts, Vishal did not stop trying to make headway into Lopa’s mind. He kept trying to win her approval and finally decided to settle on an engagement party, according to the likes of what Lopa wanted. Vishal mentioned that he understood how important an engagement party is and how wonderfully it unites two families. The official engagement of Vishal and Richa was a glorious affair and was held with great pomp and show. The couple finally won the consent of Lopa and could happily look forward to starting a life together.

Are Vishal Parvani and Richa Sadana Still Together

Yes, Vishal Parvani and Richa Sadana are still together, though the couple is yet to tie the knot. After their fabulous engagement party at the end of season 1, there were speculations that Vishal and Richa might soon get married. After all, they have been engaged for years now. Still, according to the couple, that was the very reason not to get married. They exclaimed that since they had to wait years to get Lopa’s approval, they do not want to rush into a marriage just yet.

Furthermore, Vishal and Richa maintain a long-distance relationship as he lives in Miami while Richa handles her mother’s business in Memphis. Though the long-distance has taken a toll on them, the love and dedication they share for each other have kept them together. Another point Vishal pressed upon is the possibility of having children with Richa. He stated that although he loves children, Richa did not reciprocate the same kind of fondness, and hence they might have to settle down and discuss the matter.

Though Vishal gave numerous reasons for them still not exchanging vows, he made it pretty clear that Richa is the only one for him. At present, the couple seems to enjoy each other’s company and are spending as much time as they can together. Their social media profiles, too, stand as a testimony to the love and affection the two share. While it is lovely to see the couple happy together, we hope they settle their differences quickly. For that, we wish Vishal and Richa the very best.

Read More: Are Brian Benni and Monica Vaswani Still Together?